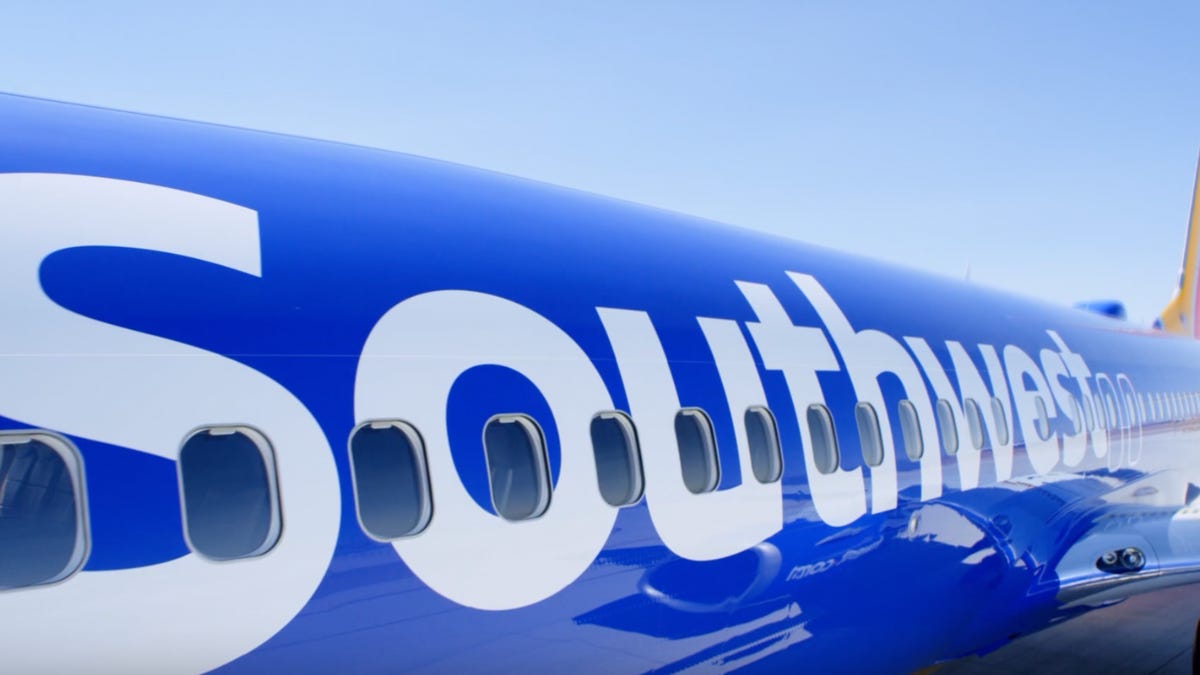 While you’re still stuck at some crowded airport — perhaps one where the police are telling you that you’re trespassing — the apologies have begun.

I’m sorry. I meant an utterly robotic video of an apology written, it appeared, by a lawyer whose hemorrhoid surgery has been postponed several times.

Of course, as the apologies rained down in an unconvincing squall, apologists emerged too. Perhaps half a million customers had their journeys ruined but this was the “perfect storm,” they declared.

The weather was so, so much fiercer than the airline had imagined. Who could have conceived places like Chicago and Denver could get so cold in December? Who could have imagined, indeed, that some employees might not want to work in such cold, or might fall sick while doing so?

And who could have imagined that the airline’s management might have responded with, oh, harsh words to those employees and demands that they bring a doctor’s note?

It’s not as if other airlines weren’t affected. Wait, but Southwest canceled 2,293 flights on Dec. 26, while American Airlines canceled 12?

But then there was the software.

The airline has software systems from the 1990s. Southwest had to try and contact their pilots and crew last week by phone because there was no app or other more advanced technological means available to discover where they were. Some crew say they couldn’t get through for 10 hours.

Please let’s not say no one could see this supposed perfect storm coming.

May I offer you just one of his prescient observations?: “When you’re in irregular operations (such as cancelations and delays caused by weather or other factors), I’ve got aircraft out of place and customers out of place, and this aircraft needs to end up in that maintenance base. There are probably tools that we can use to more quickly notice problems and provide solutions.”

You see, dear Southwest customer? The airline’s CEO told you this could happen last January. As did Southwest’s pilots.

I confess, however, I never contemplated flying Southwest during any sort of busy or weather-threatened period. I learned, you see, about Southwest’s abject attitude toward technology a few years ago.

Technology At Its Worst.

It’s just a small story in many ways, but I can’t help thinking it says a lot about the airline’s attitude to tech in general.

Five years ago, I was at LAX on the way back from a meeting. I was flying Southwest and thought it wise to sign up for email alerts.

A simple technology, this. You’d think.

The airline lets you know of any changes to your flight so that you can happily manage your time.

Southwest did, indeed, email me to say my flight was delayed by an hour and 15 minutes. It was OK. LA to San Francisco is but a short flight. This delay would allow me to have dinner at LAX without feeling rushed.

Hosanna, thought I. So I went to a bar for dinner, where the man next to me had also availed himself of Southwest’s email alerts. How convenient they were. How efficient.

At 10pm, my new friend and I wafted back to the gate. Where the gate agent seemed to have several unhappy customers in his ears.

You’ve got there already, haven’t you?

The plane left without us.

Put Another Analog On The Fire, Dear.

That was the day I became just a little less interested in flying Southwest.

That’s when I realized that Southwest was fundamentally an analog airline. Why invest in technology when you can make loads of money doing things the old way?

Indeed, Southwest has only just now thought it a good idea to put power outlets on at least some of its planes.

Too often with airlines, we learn the hard way. We hope the worst isn’t going to happen, but very bad things happen far too often.

Please, though, Southwest customers know that the airline is truly, truly sorry and has always been committed to upgrading its technology.

But not as committed as it’s been to making sure its executives and shareholders make lots of lucre.

When the airlines got their government bailouts, they were forbidden from share buybacks or from offering dividends until September this year.

Then came December 2022. Which airline do you think was the first to announce a dividend?

Yes, you’re right. It was the airline that just loves its customers.

The one that loves its shareholders just a little bit more. Plans to build a spaceport on Christmas Island with Russian technology were stymied in 2002 over fears that it would...