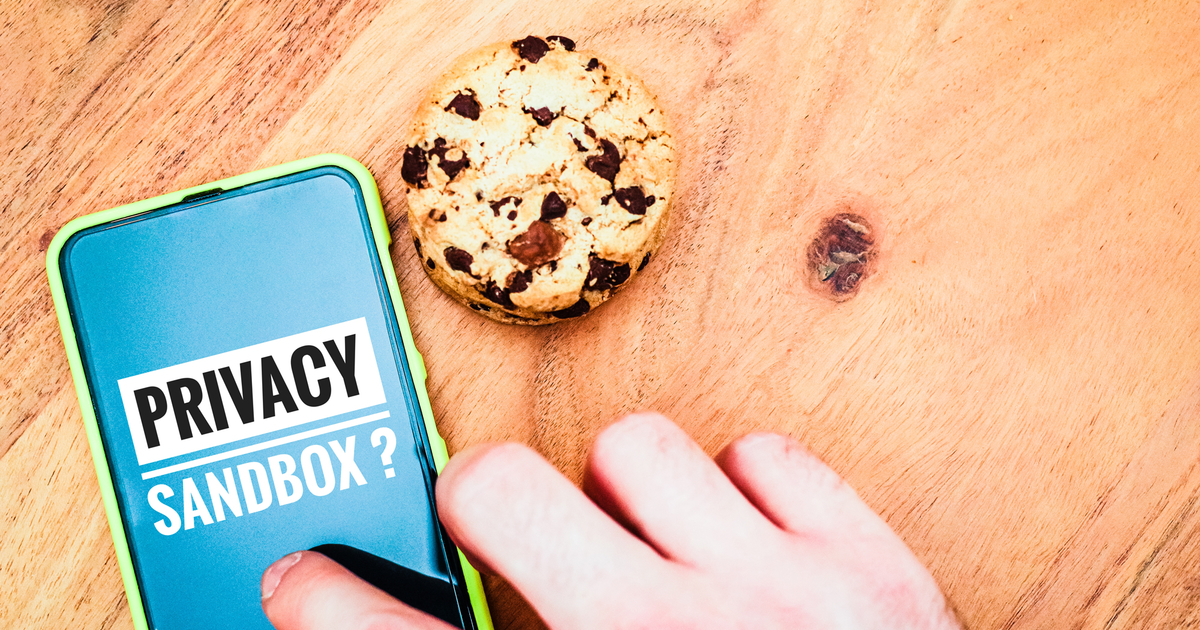 Google started testing components of its “Privacy Sandbox” in 2021. The company has had to retool the program while it figures out how to conduct online ad auctions, and provide measurement to ad partners, without the use of cookies on web browsers. Google is also following Apple’s path by eliminating similar identifiers on mobile devices, making the mobile ad ecosystem less precise and less reliant on sharing-personal data. Google has had to delay the full deprecation of cookies a couple of times, and just reiterated that they will be phased out by the end of 2024.

Google’s privacy experimentation has been slow-going. It relies on new application programming interfaces—APIs—which publishers and ad tech companies plug into to help deliver and measure ad campaigns. The company has been testing similar tools to run ads on Chrome web browsers and Android devices. Google also has the Topics API, which shares limited browser-history data that publishers can then use to help fine-tune ad targets.

On Tuesday, Google explained the type of advertiser that would most benefit from the Topics API. Ad tech solutions can call the Topics API to get interests for a given user, while the API protects privacy by limiting the length of browsing history considered, the parties that can access a given topic, the number of categories being returned, and more. This API is particularly useful for ad tech that doesn’t have direct publisher relationships or contextual optimization capabilities, Google said.

Google also suggested the Topics API would be more useful for publishers that could pare that information with “contextual” data from their websites. Publishers know the type of stories and videos that visitors engage, and that could inform ad targeting when combined with the limited data from the Topics API, Google said. 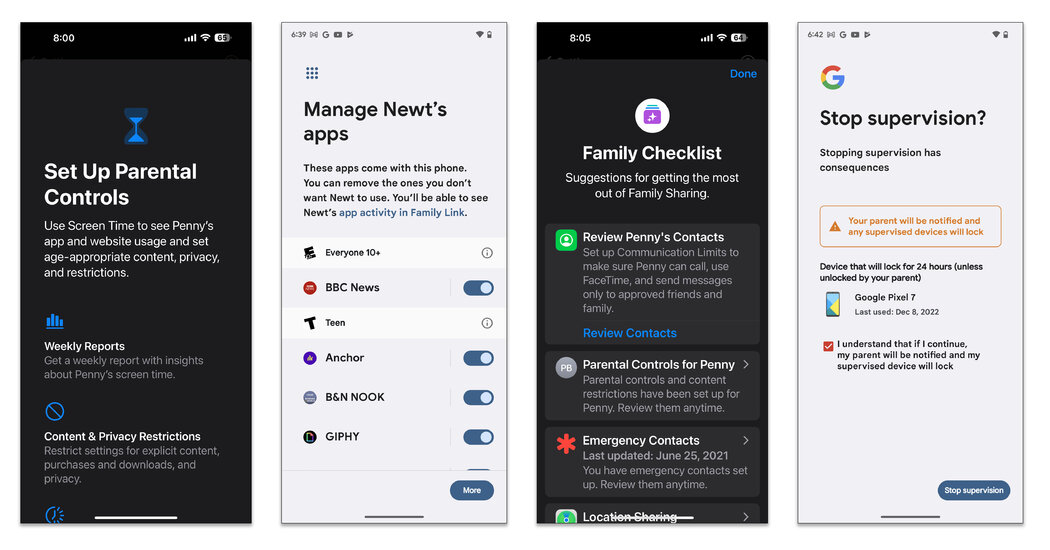