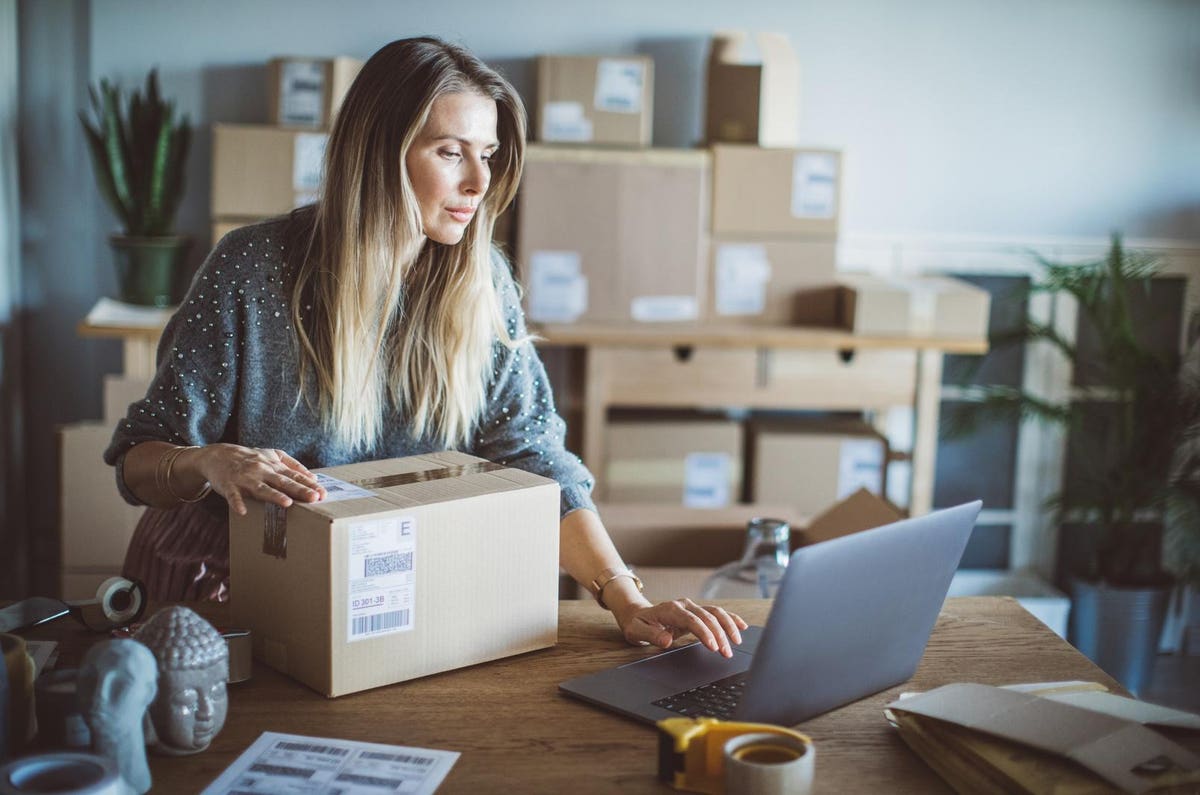 “Build a better mousetrap and the world will beat a path to your door” is one of the oldest clichés in marketing. In the modern digital age, perhaps this adage should be modified to read “build a cheaper and easier to use mousetrap. . .” Accomplishing such a feat was the stuff of childhood dreams for Said Shiripour, a modern-day Horatio Alger success story.

Born in Tehran, Iran in 1990, Shiripour emigrated with his parents to Germany at the age of 10. Always interested in programming and technology, he enrolled in computer sciences at the Technical University in Kaiserslautern a few hundred kilometers southwest of Frankfurt. Although he was majoring in software engineering, it was the application of these skills to drive the power of online marketing which fueled his ambitions.

Leveraging the Evergreen Project, an open source ILS (integrated library system) widely used by libraries around the world, Shiripour published an online marketing automation system with email list management capabilities in 2013. Boasting features not available elsewhere, it quickly became a bestseller, at first in Germany and then internationally.

A variety of awards followed, including Best Online Marketer in Germany and similar citations in over a dozen countries. Subsequently, Shiripour’s company launched another 50 products, 10 of which garnered over $1 million sales each. Ultimately, over 100,000 customers signed on, generating over 50 million in sales. Despite his success and growing wealth, he felt there were bigger mountains to scale.

Making it easier to collect and manage large email lists is one thing but creating an all-in-one system to empower business owners without technical or marketing skills to scale a successful online business was a far more interesting challenge,” Shiripour recalls.

Inspired by the absence of an easy-to-use and affordable sales funnel platform, he vowed to create a full-featured solution for “the rest of the marketplace.” He built a team of twenty developers with his own capital. Following the tech industry practice of “eating his own dog food,” Shiripour’s varied companies became the beta testers of the first versions of the software as it took shape.

Formerly the domain of large, well-heeled consumer products companies, the landscape of sales funnel technologies has evolved rapidly over the past several years. Early ecommerce platforms came in the form of marketing automation and CRM solutions, both offering digital marketing capabilities but at high cost and requiring significant specialized skills. Later solutions such as ClickFunnels provided easier deployment but the cost factor remained daunting to smaller companies.

As in most categories of technology, it was inevitable that sales funnels would become more affordable, increasingly automated, and, if used correctly, overwhelmingly more effective. It became Shiripour’s obsession to meet these objectives and change the face of ecommerce.

“Our goal was to ensure that this tool could enable people anywhere in the world to live in financial and geographical freedom,” he says.

Once he’d perfected the offering to accomplish these goals, he chose the name EZFunnels.

“Due to the ease of use it provides to even novice users, the name suggested itself,” he laughs.

In 2019 Shiripour’s vision was realized in full. The first release of the full-featured EZFunnels platform brought together his aspirations for the ultimate marketing solutions.

Over the past several years, including the intense focus that only two years of COVID-19 quarantine can provide, the EZFunnels platform was improved, refined, and its functionality broadened, emerging as perhaps the most promising ecommerce platform since Shopify itself.

“Our objective as a solutions provider was to ensure that entrepreneurs and organizations of all sizes in any sector could obtain better results in digital marketing without having to spend a fortune on hiring specialists,” he stated.

Being that digital marketing is essential to running a business in the 21st century, Shiripour’s vision was to democratize it and put it within reach of as many entrepreneurs as possible. Industry data supports this perspective. Due to the explosive growth of e-commerce, adopting a direct-to-consumer revenue model has become essential to thrive in an increasingly competitive world.

In 2022 alone, ecommerce brought in $5.55 trillion in sales (eMarketer and Insider Intelligence). While Amazon claimed $485.902 billion of that total in the twelve months leading up to June of this year, the lion’s share came from B2B vendors such as those using Shopify, and consumer-to-consumer destinations such as eBay.

Not surprisingly, the vast majority of businesses selling on Shopify and eBay are smaller companies seeking to level the playing field against the much larger and better financed competitors. Of the 556,982 retailers using Shopify, most have 1-10 employees and $1 million to $10 million in revenue. It’s this universal need that EZFunnels ideally meets, Shiripour says.

“A vendor in New Delhi has many of the same aspirations as a retailer in New York,” he adds. “With over 5 billion globally connected by the Internet, it’s possible for anyone with the right marketing tools to reach a meaningful parentage of them instantly and at a fraction of the cost of traditional marketing.”

Most smaller online retailers have become accustomed to leveraging social media platforms in lieu of having the capital necessary for advertising campaigns. Hence the need for an affordable, easily customizable, and no-code marketing platform.

“Millions of online retailers create demand for their products with social media marketing, TikTok and YouTube videos, Google AdWords, and Instagram posts,” he says “Regardless of the marketing platforms in use, the objective is to attract eyeballs, engage prospects, and lead visitors through a carefully choreographed path known as a sales funnel. Once they go live with EZFunnels, it all comes together in an intuitive and easy to manage way.”

Shiripour insists that the task of improving EZFunnels is an unending endeavor. In addition to the original funnel and landing page builder, templates, data gathering and analytics, and cloud storage functionality, the upcoming version 2.0 will include support for blogging, payment processing and other features which will “put it in a category all by itself.” 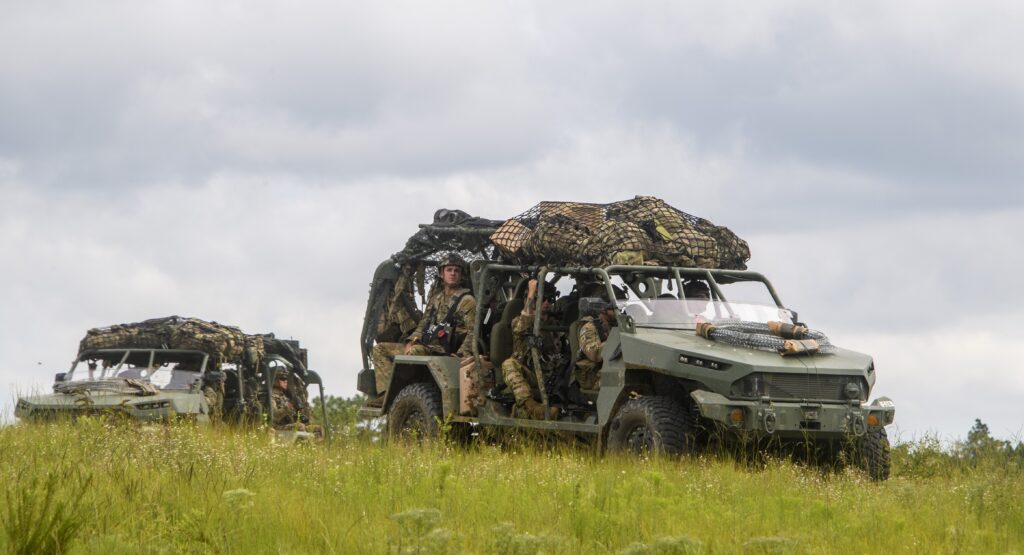 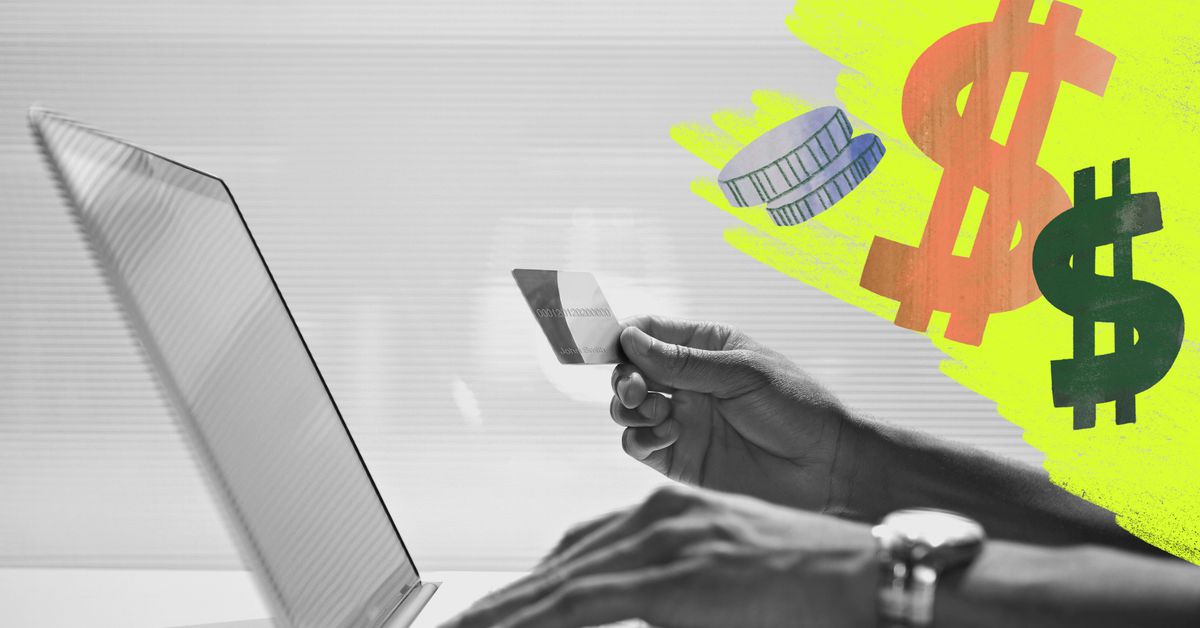