Ladies and gentlemen, this is it. The best of the best. Or, to be a little more accurate, TechCentral’s entirely subjective pick of the best smartphone apps of the year.

These apps are now commonly used in South Africa, so you may already know quite a few of them — but hopefully not all of them. Regardless of their intended use, they are apps that are helpful to almost everyone. Some of the apps we’ve chosen are South African; others are more global in focus.

If there are any killer apps not on this list, especially new apps released in 2022 that you think we should know about, we’d love to hear about them in the comments section below.

MoyaApp, an instant messaging and payments app developed in South Africa, has notched up 6.5 million monthly active users and is now hoping its popularity will help break the dominance of WhatsApp in the local market. It is intended to be an all-in-one app, saving users the trouble of installing multiple apps to carry out similar functions. They made it “datafree” (zero rated), so you can message people without data. Android. Free. moya.app. (Check out TechCentral’s interview with MoyaApp founder Gour Lentell.)

Travelling the world doesn’t have to break the bank. Thanks to booking websites like Momondo, people from all walks of life can find affordable accommodation, flights and other travel-related services. Momondo is a meta-search engine that finds the most affordable flights available online. Momondo compiles the best rates for customers by searching through more than 900 airline and booking websites as well as search engines, online travel agencies and discount websites. Momondo also searches and contrasts rates for hotels and other accommodations, rental cars and various trip packages, and its smartphone apps are top class. Android, iOS. Free. www.momondo.co.za/mobile.

Users of MTN’s Ayoba messaging app can share photos, videos, files and voice notes, and even their location, with others, send and receive encrypted messages in 22 different languages, and subscribe to content channels. Other features including gaming, browsing and music streaming. Both MTN and non-MTN customers can use Ayoba.  However, MTN users get 1GB/month of free data to access the app, which has underpinned its rapid growth. Android, iOS. Free. ayoba.me. Load shedding is now, apparently, with us all the time, so we need to be aware of the schedule constantly and be alerted when the power is going off. And no app does that better than EskomSePush (which seems to be in the process of changing its name to ESP). Use the app’s AskMyStreet feature to support and update your neighbourhood. It’s one of South Africa’s most used apps – let’s just hope we need it a lot less next year than we did in 2022. Android, iOS. Free. sepush.co.za.

Bulging wallets are a thing of the past with Stocard, an app that allows you to store your many loyalty cards digitally, including all major South African store cards. At the point of sale, users simply fire up the app, select the relevant store, and have the digital card’s barcode scanned. In rare instances where the digital card can’t be scanned at the till – we’re looking at you, Pick n Pay – the cashier manually enters the number under the barcode. Consumers can even read and digitise store cards that app doesn’t recognise. Combined with phone tap-to-pay functionality, who needs to carry a wallet anymore? Android, iOS. Free. stocardapp.com.

Learning a new language has never been simpler. You can quickly become fluent by using a few virtual flashcards daily in the Duolingo app. You can learn to read, write and speak a new language entirely from your phone. Duolingo provides a skills tree of lessons that challenge you on new words, phrases and sentences using listening activities, flashcards and multiple-choice questions. Android, iOS. Free, with in-app purchases. www.duolingo.com/mobile.

Mastodon has been around for a few years already, but the Twitter-like social media software platform gained thousands of new users just recently over concerns about what Twitter’s new owner, the capricious billionaire Elon Musk, might do to the platform. The “federated” Mastodon system, where anyone can host a server or instance of the Mastodon open-source software, means it’s not centrally controlled like Twitter or Facebook. But it’s also not necessarily a free-for-all either, as users still need to comply with the rules of the Mastodon instance they join. It’s worth checking out, and the sign-up process is not as difficult as some reports have suggested. Once signed up, we think the best smartphone app to use is Tusky. Android only. Free. tusky.app. Vodacom’s VodaPay is a so-called “super app” that allows you to get more done with your phone and is accessible on all mobile networks. Developed in partnership with Alibaba Group’s Alipay, VodaPay allows you to send money, shop online, order food and even pay bills. It functions both as a digital wallet and a digital mall. It’s not at the same level as China’s WeChat super app yet, but it’s a promising step in that direction. Android, iOS. Free. vodapay.vodacom.co.za.

The BeReal app, first released in 2020, sees users taking a front- and back-facing camera photo simultaneously of whatever they are doing at a precise moment in time – when they receive a push notification from the app to do so. Posts vanish the following day, and the only old photos you can scroll through are your own; BeReal refers to these as “Memories”. There is also a “Discovery” mode that shows strangers’ posts in an endless stream. It’s an interesting alternative to Instagram. Android, iOS. Free. bere.al. 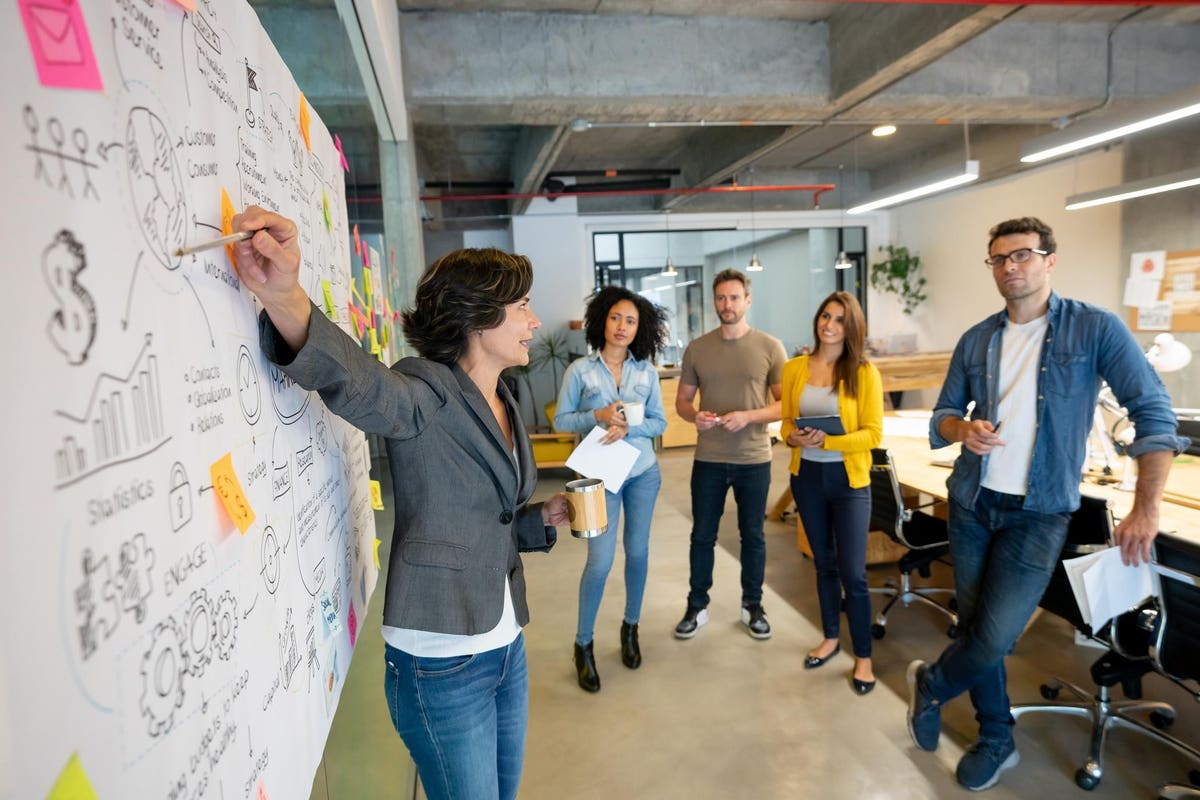