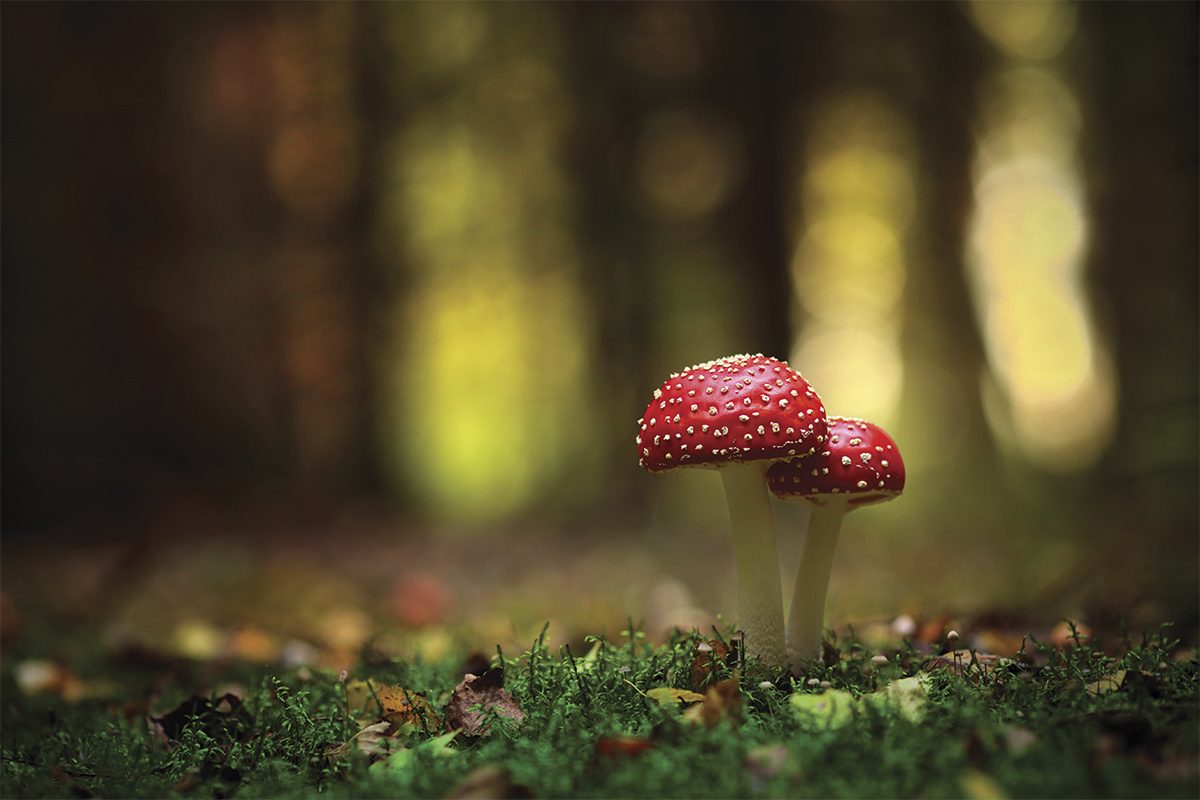 Did you know there are 10 times more species of fungi than plants? That with every woodland footfall we are stepping on kilometres of fungal threads? Or that with every breath, we breathe in up to 10 fungal spores? If you don’t, you are not alone.

Most of us are ignorant about the fungi kingdom. Perhaps it’s because, for many people, these incredible organisms have the ‘ick factor’. A large number of fungi are decomposers: they get their food by harvesting nutrients from dead and dying organisms, and we often associate anything to do with decay as rather creepy. What’s more, toadstools have been credited with all kinds of mischief, from deflowering virgins (not possible) to melting your liver in a matter of days (very possible, if you eat certain species).

Nor has it helped that fungi are primarily microscopic. When we see mushrooms growing in the wild, we are only seeing the fruiting body of the organism, which produces spores for reproduction. The rest of it is a mass of fungal threads called ‘hyphae’, which are hidden from sight and forage for nutrients inside wood or soil. It wasn’t until we had powerful microscopes to see fungi clearly that we were able to understand their metabolism and finally get a sense of how huge the realm of fungi really is.

Fungi are present in the microbiomes of all living things and even exist in the atmosphere. But they mainly reside in soil and plants, where they are integral to the wellbeing of forest and field ecosystems, to the recycling of nutrients, and to the sequestration of carbon.

Fungi are responsible for countless duties in nature, and the molecules they have evolved to fulfil those duties represent a range of opportunities that may help us solve some of the world’s most vexing problems. This is an exciting time, when bioprospectors, entrepreneurs and ecologists are all rethinking what the future could look like. And what they are seeing is that the future is fungal.

How fungi could save agriculture in a warming world

You probably don’t know it, but when you look at a plant, you are looking at fungi, too. That’s because most, if not all, terrestrial plants host thread-like fungi between their cells. The fungi feast on sugars the plant makes, and in exchange, they help plants tolerate stressful environmental conditions like salt inundation, drought and high temperatures.

When a plant is exposed to drought it suffers from oxidative stress – an imbalance of free radicals and antioxidants – which can hurt its cells. But unlike you and me, plants don’t produce helpful chemicals to counter the effects of that stress; instead, it’s the endophytic fungi living between the cells of the plants that do.

These impossibly thin fungal threads emit an arsenal of compounds that calm oxidative stress in plants, and also participate in the chemistry that makes plants use water efficiently. This helps plants with a drought problem, but also those suffering from extreme heat or salt exposure.

Researchers have found that stress-reducing endophytic fungi can be transferred from their host plants to crop plants in order to help them survive in a warming world. For example, the fungus that allows panic grass to grow in soil temperatures of up to 65°C also allows tomatoes to grow and fruit in similarly hot conditions.

To the fungus, panic grass and tomatoes are the same thing, and the implications are enormous: in a rapidly warming world, endophytic fungi have the potential to protect our food supply.

There hasn’t been a novel psychiatric medicine in decades. The majority of medications used today are next-generation versions of drugs developed in the 1950s. But in the last 15 years, an old class of drugs is new again, and one of the most promising of these is derived from a mushroom.

Fifty years ago, researchers worldwide began an intense investigation into the possibilities of psilocybin and LSD to help people with a range of mental disorders. The research was incredibly promising, but as these drugs seeped into the rowdy, anti-establishment youth culture of the 1960s, fewer and fewer scientists were willing to work with them. By 1968, the United Nations was urging countries to prohibit psilocybin and LSD.

But times change, rigid positions soften, and today those drugs are being researched again, with astonishing results. Researchers have found that when combined with therapy, psilocybin – a molecule present in some 200 species of the Psilocybe mushroom genus – may be effective at easing a host of disorders, including OCD, PTSD, depression, and anxiety due to life-threatening illness. There are also ongoing studies to investigate its effect on anorexia nervosa and Alzheimer’s.

Psilocybin may work by suppressing certain neural pathways in the brain and engaging others, and in the process, it disrupts rigid patterns of thought, as in the PTSD patient who replays traumatic experiences over and over. Psilocybin seems to lead to the rapid onset of antidepressant and anti-addictive effects that are persistent over time. With results like these, governments are paying attention. And so are patients.

How fungi could revolutionise building and product design

Take something as simple as polystyrene packing chips. We use them for keeping valuables safe during shipping, but they don’t biodegrade. But what if we replaced them with fungal chips? They’re just as good at protecting Mum’s china and you can toss them into the compost bin when you’re finished.

Fungi have enormous potential as an environmentally sustainable material for product design and building components. That potential is based on the fact that you can grow mycelium – the non-fruiting part of the fungus, consisting of a network of fine threads – into any shape or size you want, then bake it like a pot in a kiln. The result is a strong, light material that has structural integrity, but as soft or rigid as you like. What’s more, the food source used to grow the fungus can lend particular attributes to the end product, like adding fire resistance.

The first company to explore fungi as a material was Ecovative in the US. They have produced a range of products, from packaging for companies like Dell computers to pleather-like textiles for fashion designers like Stella McCartney. And that’s just the beginning. Fungi have also been grown into soft foam alternatives, bricks, particleboard, electrical circuit boards, fire-resistant insulation, and household objects like vases, chairs, lampshades, even slippers.

But why think so small? At NASA’s Ames Research Center in California’s Silicon Valley, the myco-architecture project is working on technologies that could ‘grow’ fungi-based habitats on moons and other planets. When it comes to fungi, technology is mushrooming.

How fungi could clean up our planet

Fungi don’t have chlorophyll like plants, so to get nutrients, they spread their long, thin hyphae through their food. Their cells will then seep out digestive enzymes, which break down the bonds that hold together their food, allowing them to absorb tasty molecules, like carbon, phosphorous, nitrogen and water. This power to break down complex molecules into simpler ones is the key to mycoremediation, the application of fungi in order to clean polluted sites.

They can be employed in all kinds of ways, from the disassembly of polyaromatic hydrocarbons (think petroleum byproducts, sewage sludge and ash) to an array of nitroaromatic compounds like explosives, dyes, herbicides and insecticides, to ashtrays made of fungi that digest cigarette butts.

Basically, any carbon-based product is food for fungi. Fungi have co-evolved with natural materials so they know how to break them down, and now they are learning to do the same for plastics. In the last few years, researchers have identified a soil fungus that can break down polyurethane in a matter of weeks, and other species have been discovered with similar capabilities.

Applying these fungi in situ, and in a cost-effective way, is challenging. But there are exciting new approaches. Researchers in Canada have discovered a fungus living within the roots of dandelions growing on waste products on Canada’s Athabasca oil sands. When this fungus was introduced to other plants, it endowed them with its superpower, allowing them to exist on the polluted soil, but also clean it in the process.

Other innovations involve downstreaming industries, like the Onion Collective in Somerset. This biorecycling facility hopes to feed fungi with plastics and make useful products like leather replacement materials with the resulting mycelium.

How fungi could save the bees

Honeybee pollination is important for many of our crops. But bee populations are in decline all over the world; in China, farmers have been forced to pollinate their apple trees by hand. This decline is credited to Colony Collapse Disorder (CCD), characterised by the sudden death or disappearance of worker bees in a hive.

Widespread in the US, Canada and Europe, CCD kills billions of bees each year. Why? One theory posits the bees’ immune systems are compromised by exposure to neonicotinoid pesticides. As a result, they can’t fight viruses spread by a parasitic hive mite. And that’s where mushrooms might come in.

In the mid-1980s, the mycologist and mushroom supplement producer Paul Stamets noticed that his honeybees were sipping droplets of liquid emitted by mushroom mycelium that had colonised a pile of wood chips.

For years, he assumed the bees were collecting sugar. And then it occurred to him, maybe the bees were collecting medicine. That concept was borne out in 2018 when Stamets, along with researchers at Washington State University, found that honeybees fed an extract from tinder fungus (Fomes fomentarius) and reishi mushroom (Ganoderma lucidum) experienced a significant reduction in their viral load, particularly the lethal deformed-wing virus.

The researchers are not sure yet whether the extracts are helping the bees’ natural immune system fight off the virus or actually destroying the virus, but future studies will tell. We may soon be putting out medicinal dispensaries for bees along with our bird feeders. 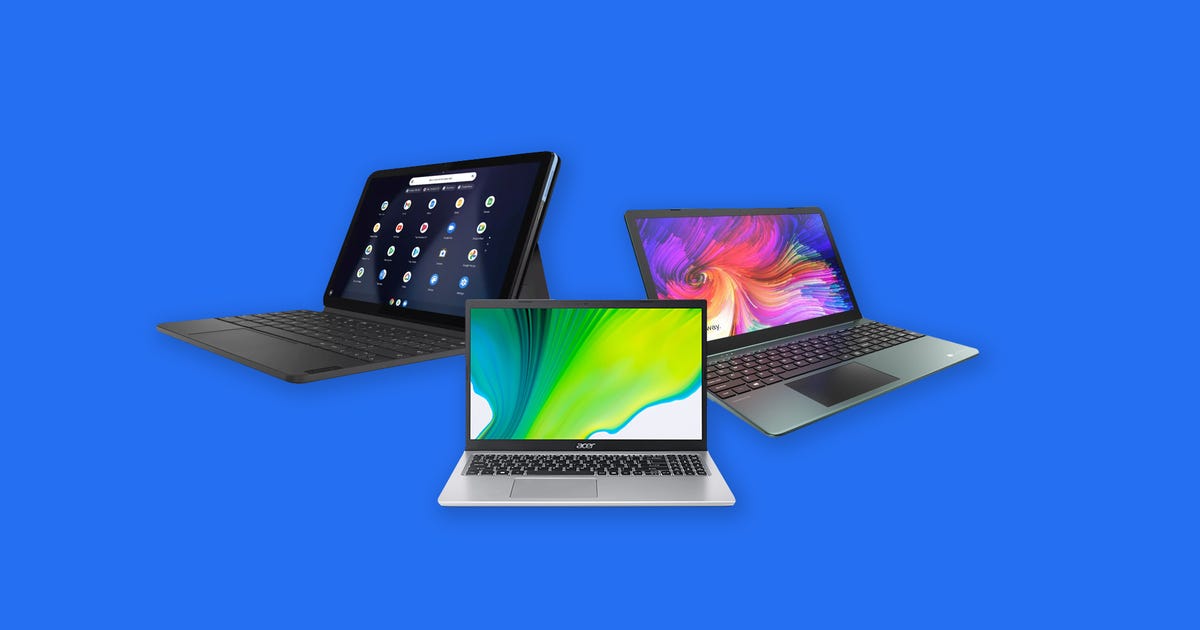 Previous post How to Buy a Budget Laptop in 2022 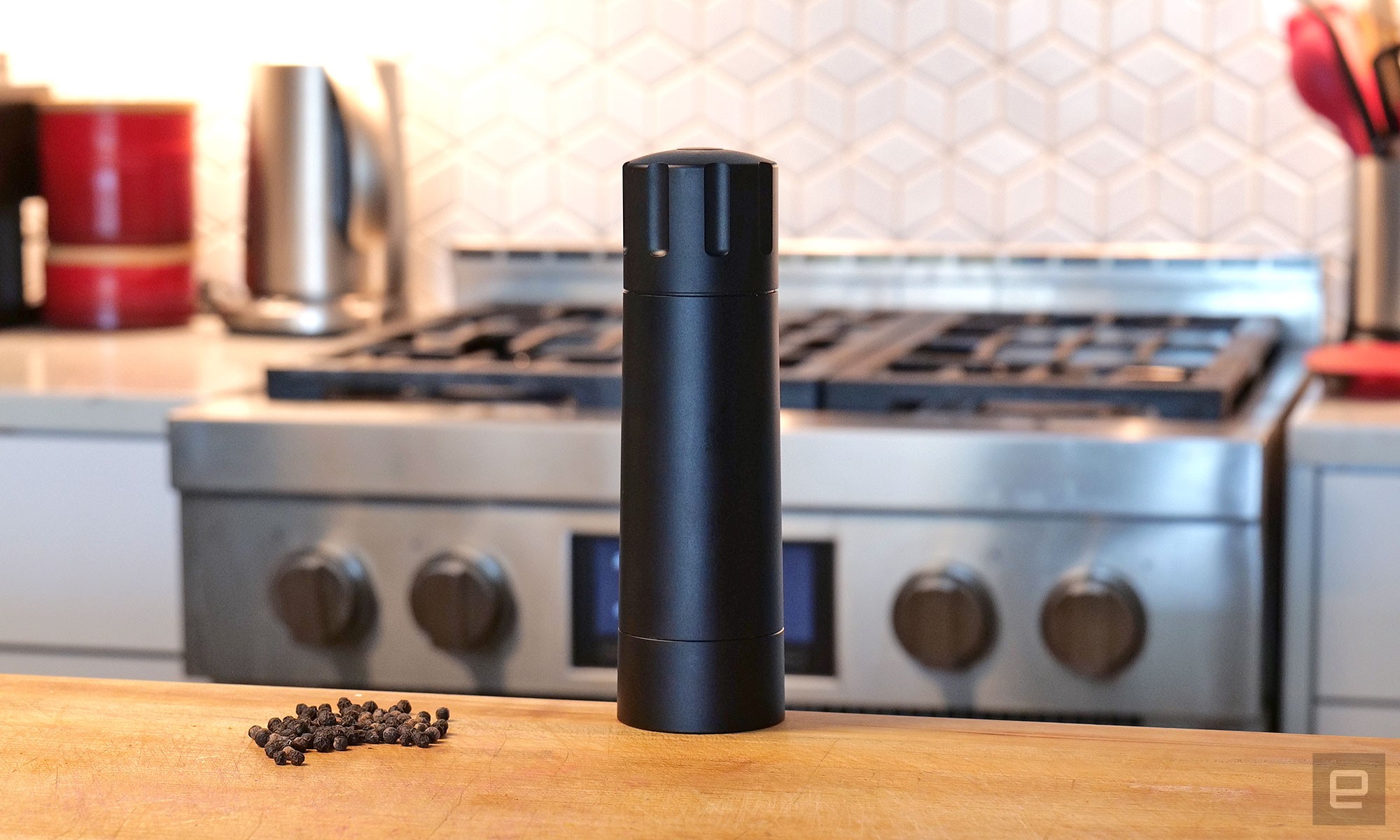 Next post What we bought: How a $200 pepper mill became my favorite kitchen gadget