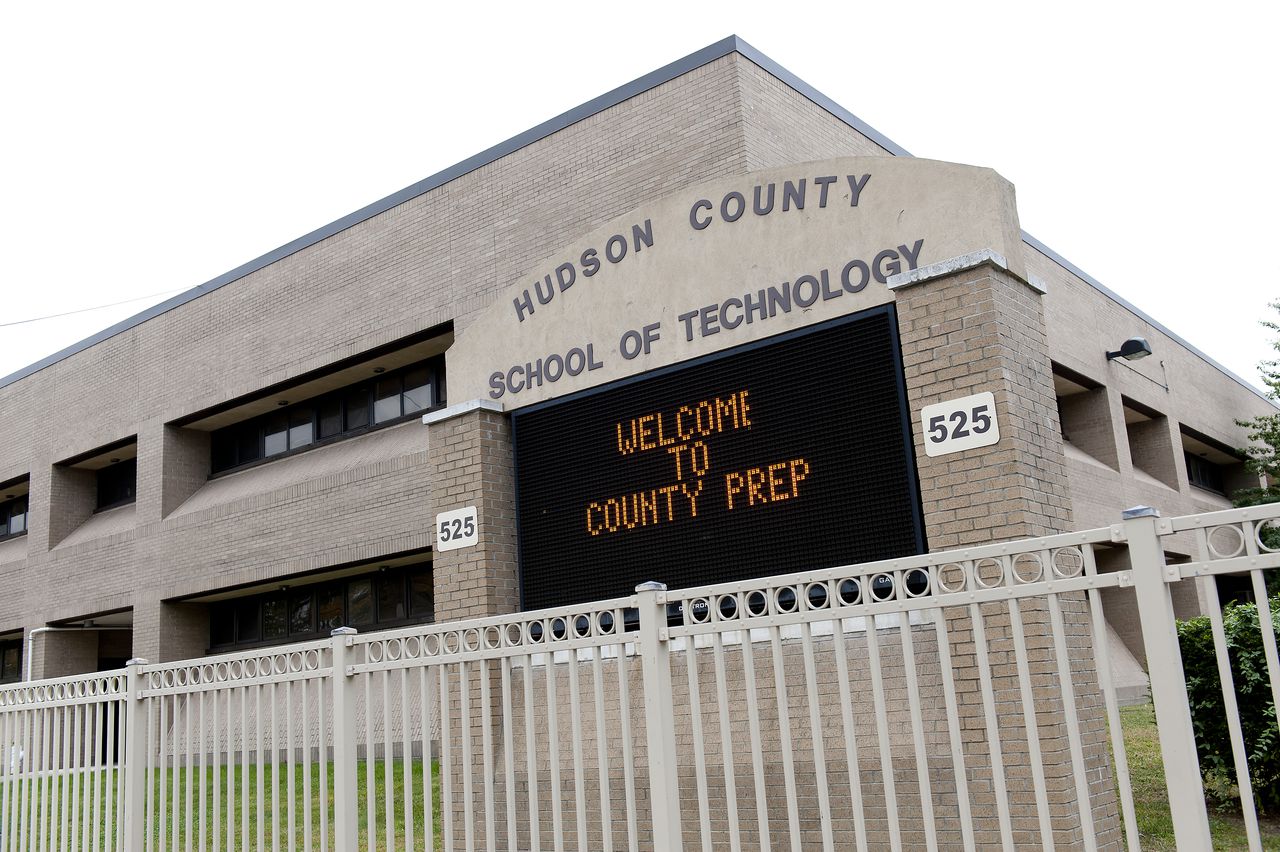 The Hudson County Schools of Technology (HCST) took a trip back in time to the 1980s for a second straight day Tuesday.

The internal computer servers at the district, which includes High Tech High School in Secaucus and County Prep and Explore Middle School in Jersey City, remained offline, leading to a second straight half-day of classes for students.

“The district currently has IT professionals evaluating the situation to determine the cause of the outage and expect the network to be back up shortly,” said Darsen Hover, a spokeswoman for the district. “The district instituted an early dismissal for students (Monday) and (Tuesday) so that teachers and staff have time to alter their lesson plans to accommodate the outage.”

In an email Tuesday afternoon, Superintendent Amy Lin-Rodriguez told students and parents the schools would return to a full-day schedule Wednesday, even though they did not expect the “network repairs” to be completed Wednesday.

“The disconnect of our technological resources have been a means for us to adapt and connect directly with our students,” Lin-Rodriguez said in the note.

HCST went old-school these past two days, with teachers even having to use a pen and paper to manually check off which students were in class and which were absent.

Hover did not say if the district’s servers had been victimized by ransomware or a cyberattack by hackers. The issues were discovered over the weekend and an email was sent to parents and students Sunday night, notifying them about the half-day schedule.

The district’s lesson plans rely heavily on the use of the internet, so much so that one parent told The Jersey Journal her child in high school sad she did “absolutely nothing” in school Monday because the systems were down.

Last week, the Monroe school district in Gloucester County shut down school for three days when its computer system was knocked offline. And like officials at the Hudson County Schools of Technology, Monroe officials declined to say whether they were targeted by hacker. 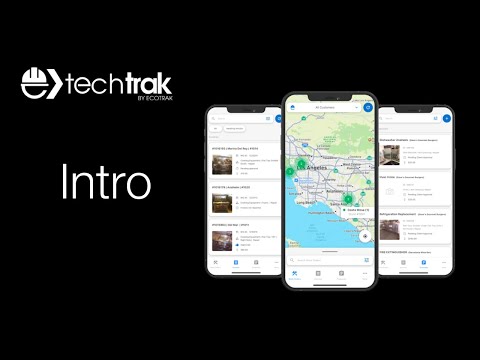 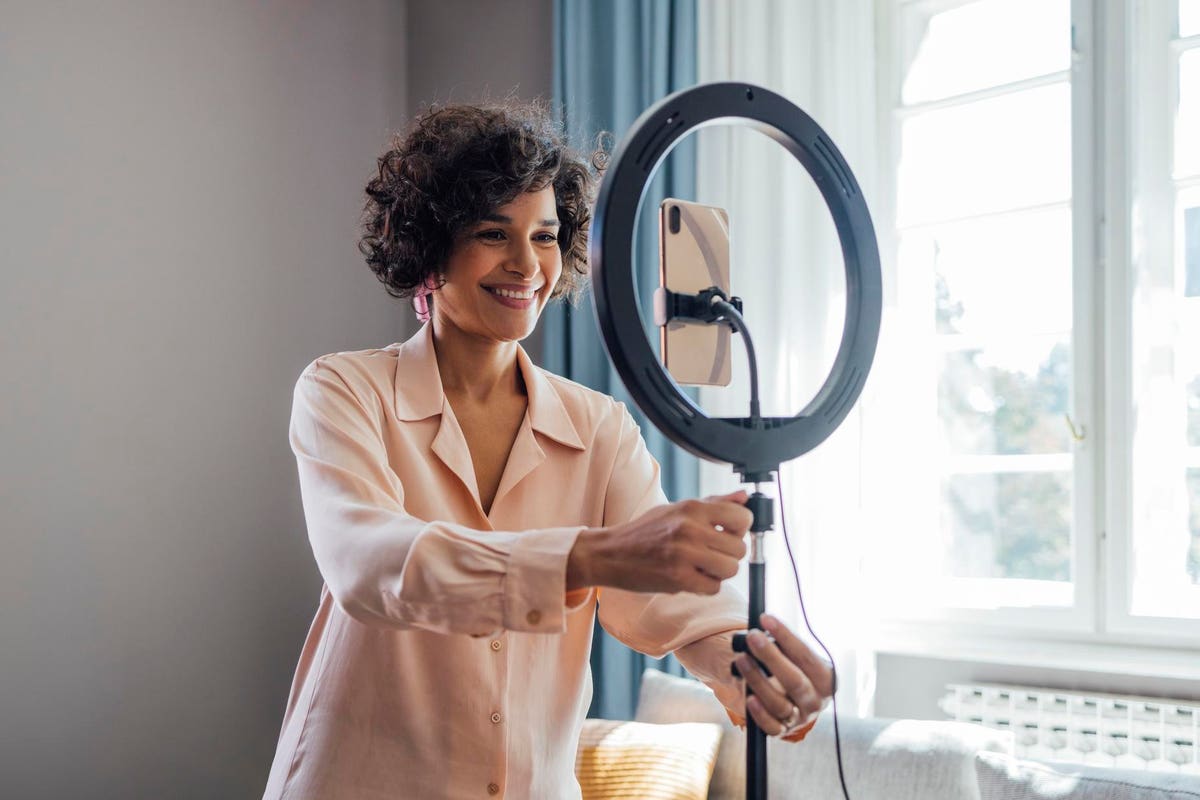 Next post How Influencer Marketing Can Change Your Digital Marketing Trajectory