I abandoned my laptop mid task to hang off the side of my bed. I lay motionless for hours, stirring only to turn the pages of that jaw-dropping, heart-wrenching novel. Taylor Jenkins Reid left me clinging to a paperback in a way that I hadn’t for years. So I’m determined not to let Netflix ruin the Evelyn Hugo for me. Please, not her.

If you haven’t heard, Netflix is set to release a film adaptation of New York Times best seller The Seven Husbands of Evelyn Hugo, news they announced via Instagram in March. Yet fans of the BookTok cult classic aren’t convinced that the streamer can do it justice…and I’m one of them.

That’s not to say that I don’t have faith in Netflix generally. They have given me The Crown and The Queen’s Gambit, and sure, I’ll admit that Bridgerton was an adaptation worth waiting for. Netflix has proven its mettle when it comes to producing shows—but its film reputation…is a different story. Its adaptation of Rebecca (2020) fell far short of the mystery and gothic magic that Alfred Hitchcock’s 1940 best-picture winner brought to life. And its modernized, fourth-wall-breaking take on Jane Austen’s Persuasion, although bold, minced Austen’s romantic prose into kitschy one-liners. So forgive me if I’m a little worried about Netflix taking on the much-beloved Reid novel. I just want them to get it right. But if you’re curious about the details of that adaptation, and what other people are saying about it, here’s what you should know.

What is The Seven Husbands of Evelyn Hugo about?

What isn’t it about? The historical novel follows Old Hollywood starlet Evelyn Hugo as she sits down for a tell-all interview with struggling journalist Monique Grant—whom Hugo handpicks for the job. The Cuban American actress pulls back the curtain on her seven marriages, and as she tells tales of Hollywood scandals, betrayals, and woe, she unveils shocking truths about her own life and the lives of everyone around her—including Monique.

Is The Seven Husbands of Evelyn Hugo based on a true story?

Reid is said to have loosely based the character of Evelyn Hugo on Elizabeth Taylor, who married seven different men; Ava Gardner, who revealed secrets about her past to British journalist and eventual biographer Peter Evans; and Rita Hayworth, who had a Spanish background but was convinced to change her name and appearance—effectively erasing her ethnic heritage—to be more successful in Hollywood.

However, many have compared Hugo’s story to (spoiler) the real-life Filipina actor Gina Pareño, who rose to fame in the 1960s and recently revealed in an interview that she is a part of the LGBTQ+ community, before discussing her close relationship with fellow actor Nenita Vidal. 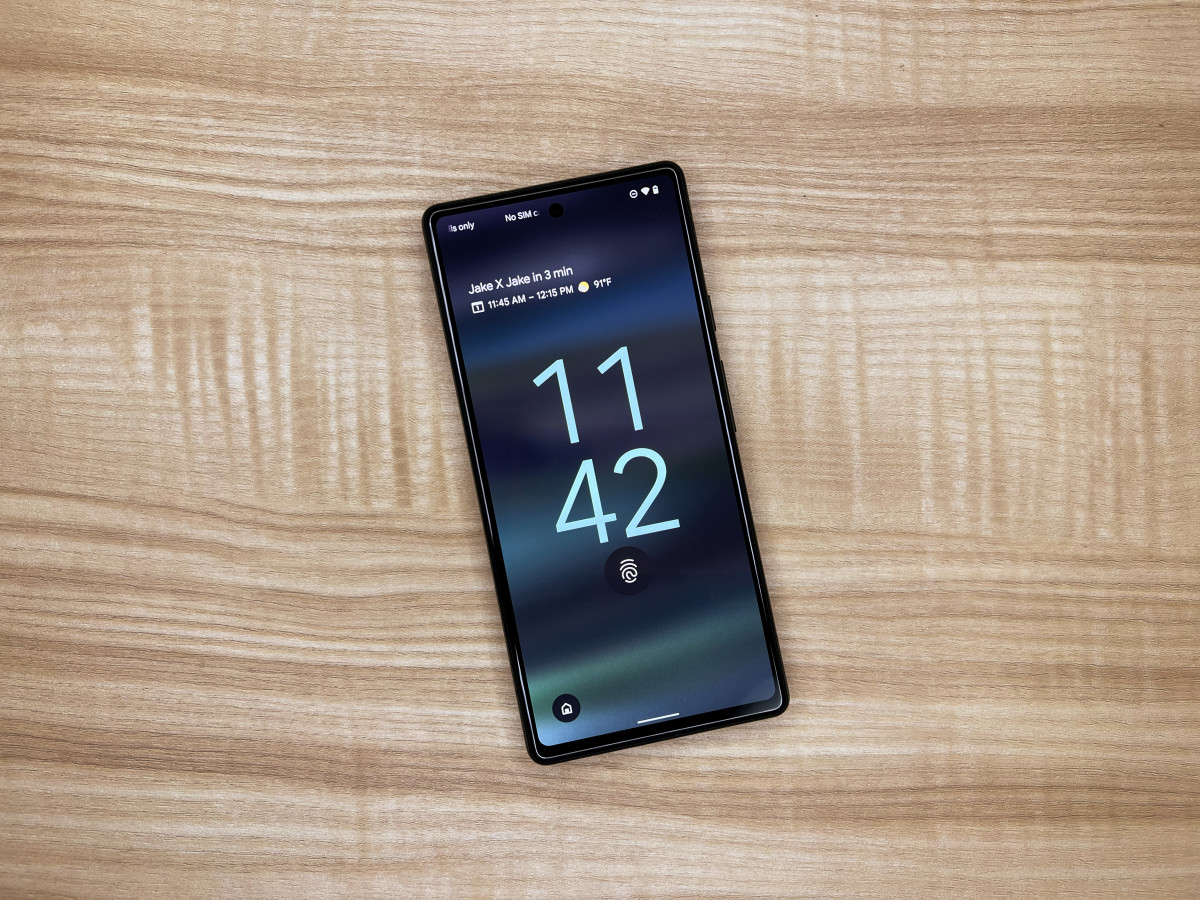 Previous post Google Pixel 6a Review: The Best Pixel Yet and It’s Just $449