The big question we’ve all asked: When is the best and worst time to charge a smartphone?

Many people do it: Plug in the phone or place it on a charger just before you go to bed. Even though phones have advanced, this could still be bad for your device.

As smartphones have advanced, so has the battery. Here are a few things you should know about how smartphone batteries work:

● They don’t develop memory as old batteries did.

● Cold and heat affect the lifespan of a battery more than anything else.

● Batteries erode over time. After a couple of years, the drain is noticeable.

Apple says its batteries will degrade 20% over two years.

Most smartphones use lithium-ion batteries, which are much better than the batteries of five years ago. And charging overnight could affect the lifespan sooner.

Here’s why: Most batteries’ lifespan is measured in charges. Apple says its iPhone batteries have about 500 charging cycles. Those cycles aren’t measured by how many times you charge it, but how many times a battery goes from 0-100%. This gets a little confusing to some.

A couple of those equal one full charging cycle. The math gets tougher to compute if you allow batteries to drop to different percentages.

iOS 13 and later learns your routine and automatically optimizes your battery. If you typically go to sleep at midnight and put the battery on charge. An iPhone will charge to about 80% over the first few hours.

when your day begins. You can see it in the battery settings.

The idea is that this extends the life of the battery by limiting complete charges when I’m not using the phone.

Android phones do not have this feature but you can turn on “battery optimization,” which will close programs you’re not using and cut down on app usage which drains the battery even when you’re not using it. iPads don’t have the feature either.

So, best practice? Charge your phone to 100% before going to bed and do not put it on charge. If you have an iPhone, check your battery settings and turn on “battery optimization.”

You’ll find many different theories about extending battery life, and it’s very difficult if not impossible to come to a definitive answer, but this is considered to be a widely accepted theory and belief.

Of course, if you’re buying a new smartphone every couple of years, you can charge the phone any way you like. Chances are, you won’t notice a big difference in battery life before upgrading to your next phone. 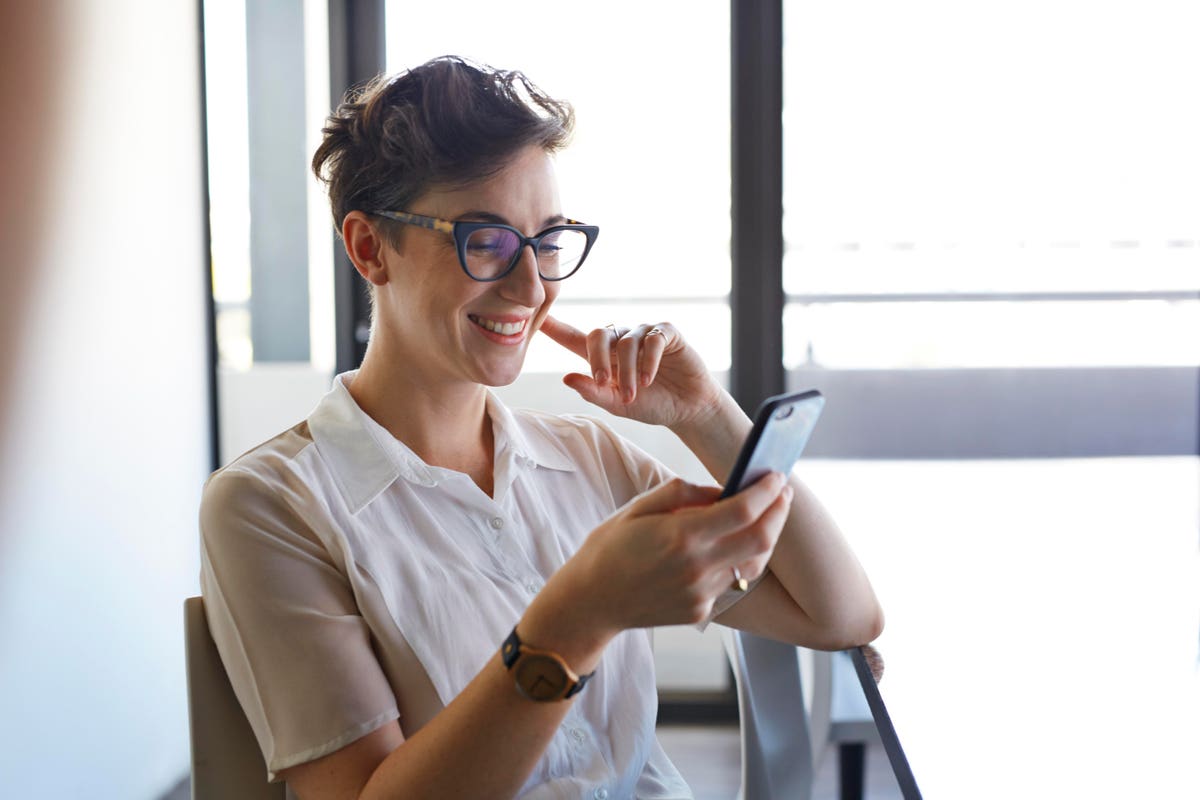 Previous post What To Expect And How To Excel
Next post New laptop? Here’s how to know if you should return it