Q: I have a Dell T5500 running Windows 10 with all updates done automatically. At the end of December, I got an email from CCleaner that it was time to renew my license and let it update my drivers, removed unneeded files, etc. I agreed, and CCleaner did its thing. But when the computer restarted, my Dell U2719D monitor resolution of 2560×1440 was reduced to 1024×768 with no option to reset the resolution. Carbonite was unable to do its daily backups. The computer takes 20 minutes to boot up.

I tried to do a Windows system restore to a Dec. 23 restore point, but that failed with an “unable to find file” message.

The CCleaner user support person was unable to undo the CCleaner changes, and they spent a week of “maybe try this” trying to get me running again before giving up and refunding my annual license fee.

I then spent $190 at a computer repair place. They got the monitor to run at 2048×1080 but not back to 2560×1440, and all other things, apps, printer, internet work fine once the computer is booted up. However, starting up takes 20 minutes or so instead of a few seconds.

All recommended Windows 10 fixes fail with messages like “unable to carry out intended process.” The next option is to reinstall Windows 10, which will wipe out all of my apps, and I’ll have to reinstall everything. That will be a major pain, and I’ll probably have to relicense some apps, so also expensive.

Do you think a reinstallation of Windows is likely to fix the startup problem?

A: Yikes. It’s possible that reinstalling Windows over your existing installation might solve your problem. But it’s also possible, I’d say even likely, that it won’t. That’s because reinstalling Windows won’t remove third-party drivers from your drive and one or another of those could well be what’s causing the problem.

With this level of dysfunction I’d opt for a clean installation, which means reformatting your drive at the beginning of the installation process. Yes, that will mean having to reinstall your applications. The good news is that you are apparently able to back up your data before doing this.

Q: I have many home movies that I have migrated onto 35 DVDs. I have a DVD player on my laptop and want to put the movies on OneDrive. Someone set me up with VLC Media Player. But the software has a number of different programs within each movie file, and you have to select the correct one to watch the movie. I have uploaded three DVDs so far but am looking for a simpler program for the movies.

Does Microsoft have a media player with Office 365 so I would not have to load the player on each PC? What is a good program I can use to view the movies, and where can I download it from? Does it need to be loaded onto each PC or can it be embedded with each movie as I copy them onto my PC?

A: Windows 10 comes with Windows Media Player. While the Media Player no longer will play DVDs, it sounds like you’ve already ripped those DVDs to your computer.

As for having to pick the right file to play a movie, that depends on what software was used to rip the file and how it was configured. I have USBs with lots of movies on them and they’re all single MP4 files. One click and I’m munching popcorn. 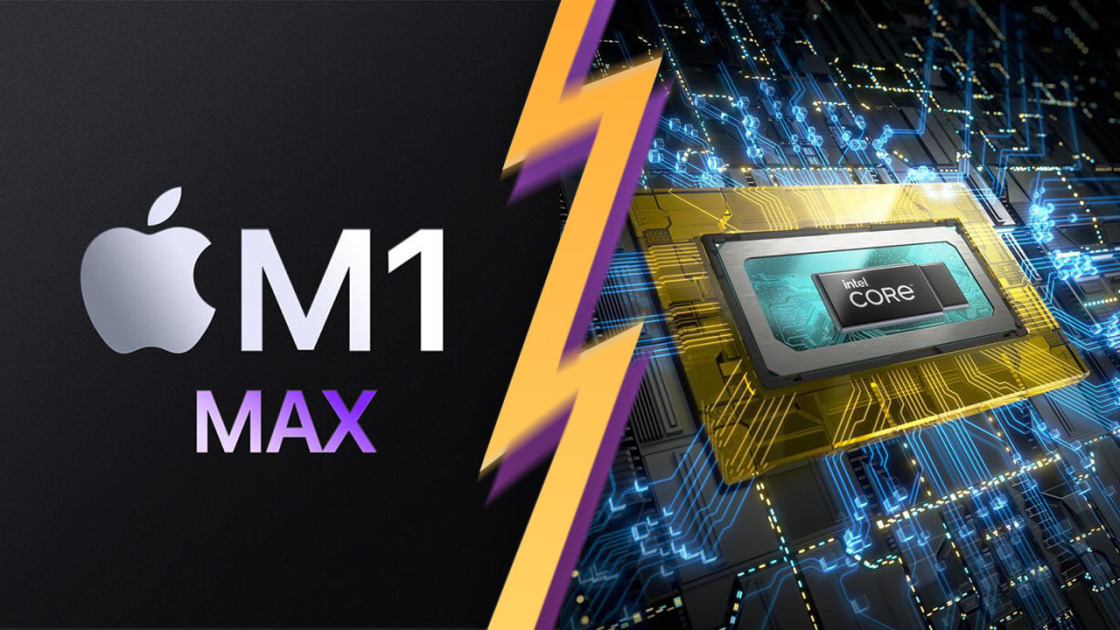 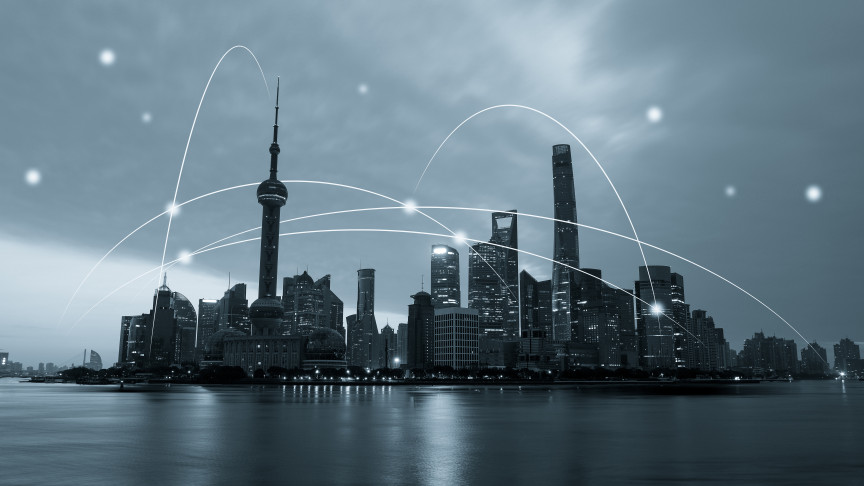 Next post What is 5G Technology and How Will It Transform Our Lives?