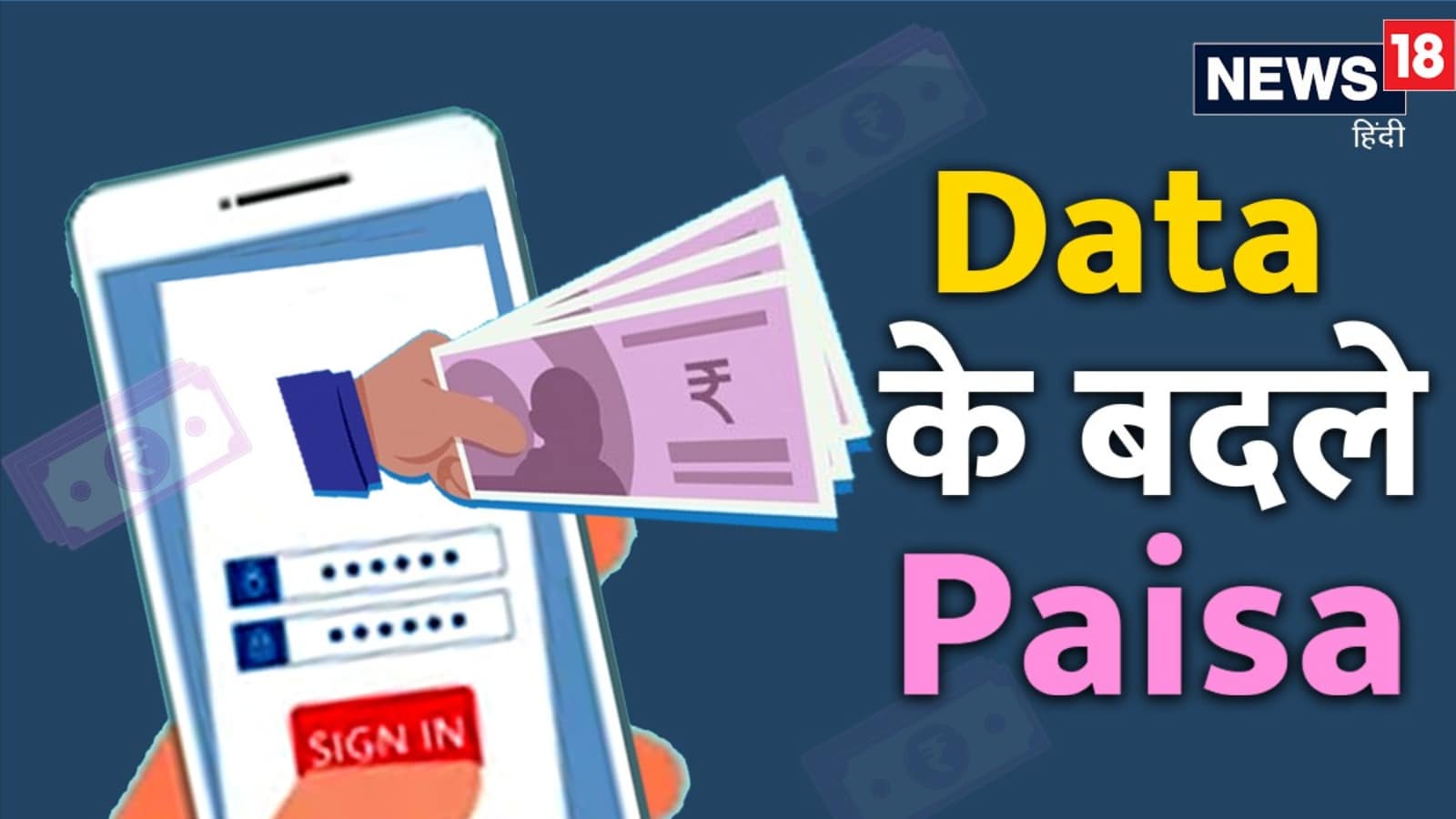 Additionally, Caden will allow users a variety of options for how, when, and why their data is shared, as well as how it is shared.

Data restriction by Google and Apple can be a challenge for Caden.

Jerry Yang, a co-founder of Yahoo, is backing a new software called Caden that rewards users for sharing their smartphone data, such as what they watch or buy. Users can download their data into a personal vault with Caden’s assistance from apps and services like Amazon, Yelp, Airbnb, and more. Users who choose to share their data with advertisers can share in the app’s profits.

Additionally, Caden will allow users a variety of options for how, when, and why their data is shared, as well as how it is shared. At the moment, Caden has only been testing with a small group of individuals, but the business intends to start public beta testing with 10,000 users early next year. Caden completed a $6 million round of funding last month.

How will Caden work? Let’s decipher

For $5 to $20 a month, according to the founder, Caden will pool the data before releasing it to third parties. A data score that takes into account elements like the apps being used, customer responses to demographic questions, and the services being utilized by users will determine how much money is awarded. Consumers will eventually have the opportunity to provide more detailed information for more efficient advertising.

After data has been gathered, Caden will divide the audience into groups to share information and run advertisements within each group. For instance, a user might choose to reveal his ride-sharing history so that marketers can identify a target audience for this kind of information. This will eventually pay consumers each month.

Additionally, Caden hopes that the information it gathers will be useful to consumers to analyse their expenditures. However, consumers have the right to decide which brands may access their personal information.

Users can restrict or limit the advertisements on Caden based on name or category. Last year, Apple established a privacy rule that mandates all apps request users’ consent before tracking them. Additionally, Google intends to stop allowing third-party tracking in the Chrome browser. It follows that a trend for privacy would be a challenge for Caden in the years to come. 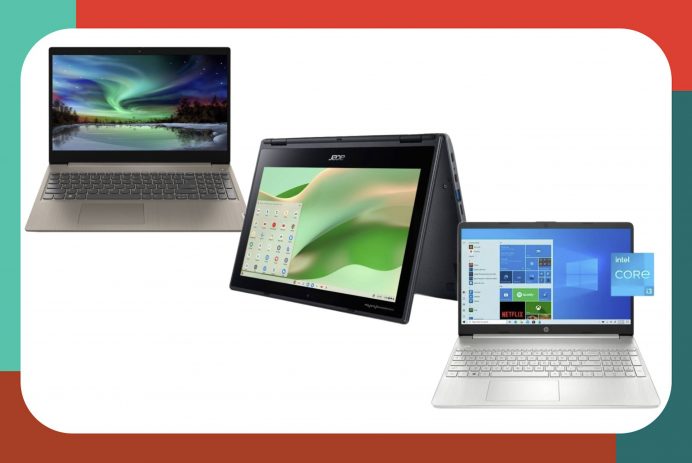 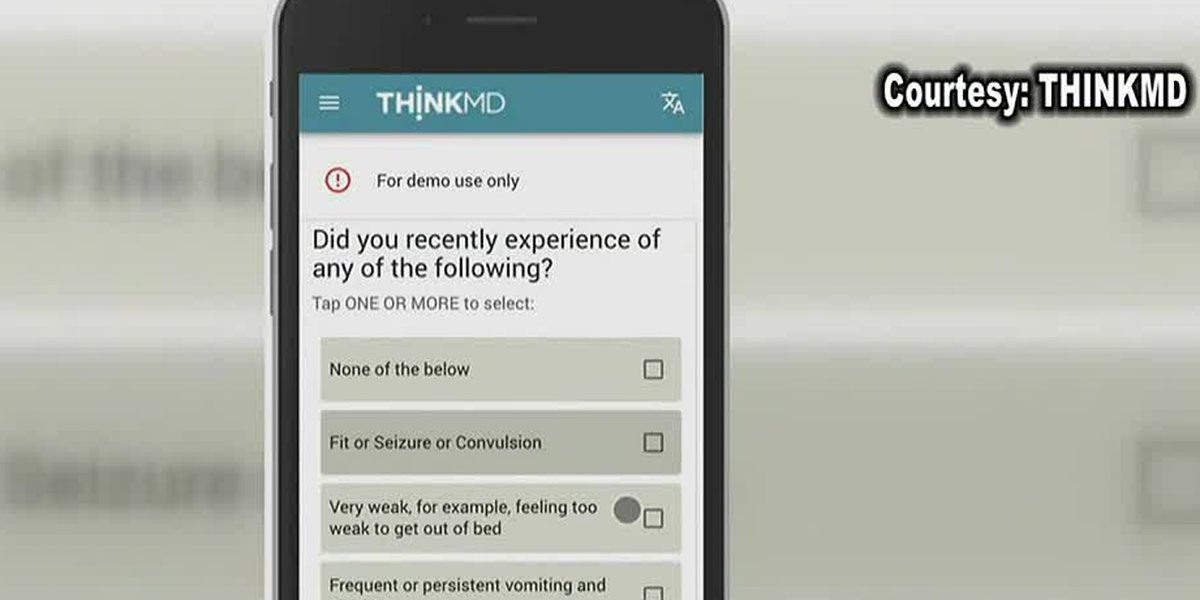