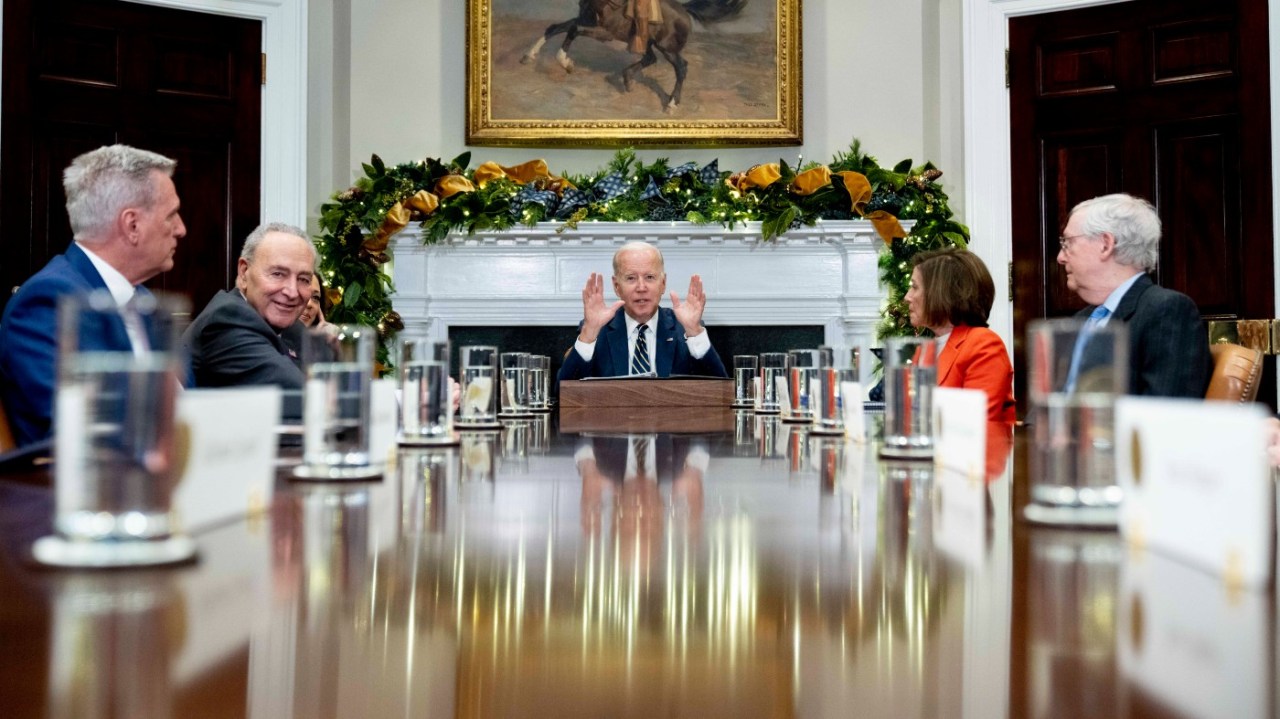 Last month, my nonprofit the Institute for Education — which focuses on bipartisanship and the power of soft diplomacy —  hosted an event celebrating the “Civic Tech Revolution.” The event honored Justice Stephen Breyer for his years of service and commitment to understanding technology and our changing world throughout his decades on the Supreme Court. Our program included a panel of leaders in the tech-in-government space including U.S. chief data scientist Denise Ross, leaders of the U.S. Digital Corps, Presidential Innovation Fellows, and other leaders of the often overlooked effort to deliver modernized government to the American people.

Listening to these civic tech movement leaders a decade into their herculean efforts — I’ve been stuck on one key takeaway from the event. President Biden has not continued the important bipartisan practice of naming a chief technology officer of the United States. Symbolically, this sends a message that the current administration does value the civic technology movement to make government more accessible and efficient. Practically, this leaves hundreds of government employees without the proper leadership to accomplish their work.

As part of his 2008 presidential campaign, then-candidate Barack Obama pledged to “appoint the nation’s first Chief Technology Officer (CTO) to ensure that our government and all its agencies have the right infrastructure, policies and services for the 21st century.” This individual would work to “ensure the safety of our networks” and “lead an interagency effort, working with chief technology and chief information officers of each of the federal agencies, to ensure that they use best-in-class technologies and share best practices.”

Shortly after taking office, Obama followed through on his commitment, nominating Aneesh Chopra as the first U.S. Chief Technology Officer. Chopra — formerly secretary of technology to then-governor of Virginia Tim Kaine — was confirmed by the Senate in May of 2009. Over his eight years in office, Obama appointed three CTOs.

The creation of the CTO role at the highest levels of our government sent an important message domestically and internationally — America was ready to lead the charge in providing 21st-century democratic government. In fact, the president had a rule — for every important decision made, a technologist should be in the room. The president and his CTOs worked to install tech “entrepreneurs-in-residence” across government agencies. Obama’s second CTO Todd Park saved healthcare.gov and championed open data. His third CTO Megan Smith, a mechanical engineer by training, took on the charge of diversifying the nation’s tech talent pipeline. Efforts had been so successful that in January of 2017, just before leaving office, Obama signed the bipartisan American Innovation and Competitiveness Act which, among other things, made the role of U.S. CTO permanent.

When President Donald Trump took office in 2017, this newly developed civic tech service was unsure of what its future would look like. Some tech superstars that had been heavily recruited to D.C. from Silicon Valley quickly returned to the West Coast. Yet, by 2019, Trump showed that he too was committed to a government that kept pace with the times and appointed Peter Thiel acolyte Michael Kratsios as U.S. CTO. The CTO tradition continued and continued to deliver results for citizens.

Months short of his third year in office, however, President Biden has made insufficient efforts to continue the essential practice of selecting a U.S. technology leader. A full year ago, his administration announced a search for the fifth U.S. CTO, but the role remains unfilled. While the country faces a number of pressing concerns, the longer the CTO role goes unfilled — the faster America will fall behind the rest of the modern world.

We should let voters decide on disclosure of dark money

In Estonia, they vote safely and securely online. In France, the government has used crowdsourcing to help enact new digital laws. The United Kingdom ranks first in a 2016 United Nations survey among countries using e-government to deliver services to citizens. Without leadership at the top, the brilliant technologists, data analysts and innovators dedicated to serving our government have been left unable to deliver the future of government to the American people.

Kathy “Coach” Kemper is CEO and founder of the Institute for Education, a nonprofit organization committed to engaging the global community to harness the power of data, innovation and soft diplomacy. 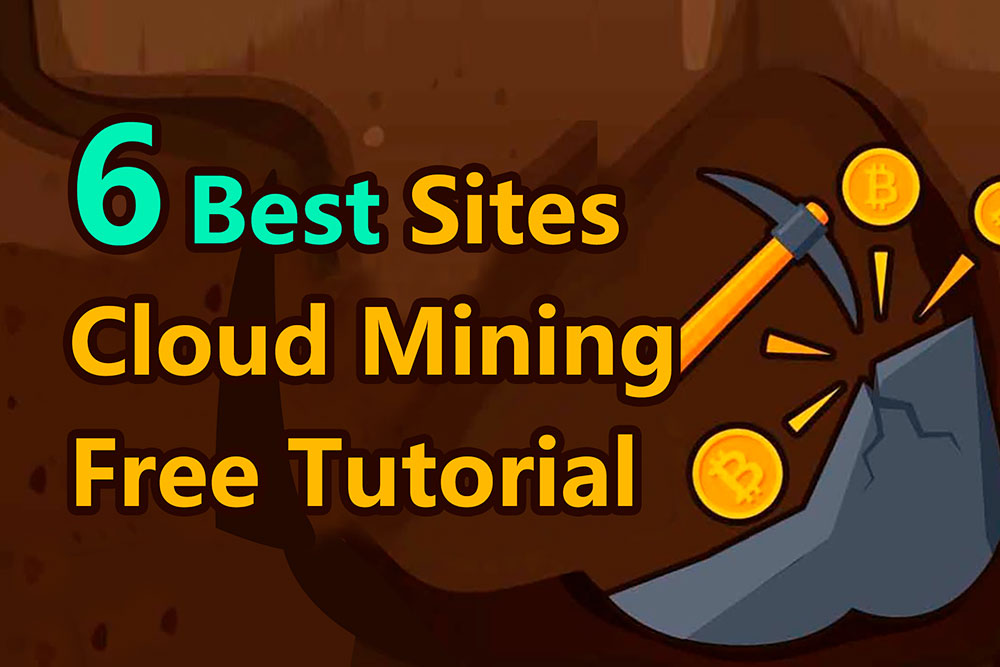 Next post Google adverts for the win: ace the digital marketing with GHC