At CES 2021, LG revealed it was working on a phone with a rollable display and that it was going to be available later that year. Unfortunately, the company shuttered its mobile business before that happened. Now, a hands-on video by Korean tech reviewer BullsLab shows just how close LG’s Rollable got to launching.

The Rollable went a different way with flexible screen tech. Instead of folding, the screen, well, rolled out of the device. The screen was able to stretch out until the phone becomes a small tablet. In the video, you’ll see how responsive the device is and how quickly it expands after the YouTuber swipes at the screen with three fingers. The reviewer even shows how strong the motor is, inching books away from the phone as it unfurls. Alas, it was never meant to be. I’d definitely be concerned that anything motorized would also struggle with longevity – there’s a reason that motorized pop-out selfie cameras quickly disappeared from smartphones.

Oppo also showed off a rollable phone prototype back in 2021, but that project has also gone silent. Maybe CES 2023?

Preorders for the device went live a little early in Canada.

Logitech has revealed all the details of its handheld console. Logitech and Tencent (who built the device together) collaborated with Microsoft and NVIDIA to ensure there’s native support for Xbox Cloud Gaming and GeForce Now. You can also use the Steam Link app to play games from your PC remotely, while the Xbox app supports remote play from consoles.

You’ll be able to stream games in 1080p at up to 60 frames per second on the seven-inch, 450-nit touchscreen.The system will be available from Amazon in the US, where it costs $350 USD, or $300 if you preorder. That’s fairly pricey for a dedicated cloud gaming handheld, though it also has access to the Google Play Store to play Android titles.

Researchers have shared the James Webb Space Telescope’s first image of Neptune, offering the best view of the planet’s rings in over 30 years. The picture is not only clear, but offers the first-ever look at the dust-based rings in the near-infrared spectrum. At these wavelengths, the planet doesn’t look blue — it absorbs so much infrared and visible red light that it takes on a dark, ghostly appearance. Neptune is a particularly important target for scientists. At roughly 2.8 billion miles from the Sun, it’s far enough to deal with conditions that aren’t present for nearer planets, such as very low temperatures and a very long (164-year) orbit.

Results with your address, phone number or email will be reviewed ‘more quickly.’

If you see a result with your phone number, home address or email, you can click on the three-dot menu at the top right. That opens the usual “About this result” panel, but it now contains a new “Remove result” option at the bottom of the screen. It’s rolling out to users in the US and Europe now.

Our first proper look at the Surface Pro 9 and Surface Laptop 5?

Microsoft isn’t going to be left off the fall hardware event calendar. The company will hold a Surface event on October 12th at 10AM ET. While it’s not completely clear what Microsoft plans to show off beyond “devices,” we may get our first official look at the Surface Pro 9 and Surface Laptop 5. It’s going to be a chaotic couple of weeks: Amazon has a hardware showcase on September 28th, Google has set a Pixel event for October 6th and Meta is expected to show off its next-generation VR headset on October 11th.

Virtual worlds could distract you from the pain.

Beth Israel Deaconess Medical Center researchers in Boston have published a study indicating that patients wearing VR headsets required less anesthetic during hand surgery. While the average conventional patient needed 750.6 milligrams per hour of the sedative propofol, people looking at relaxing VR content (such as meditation, nature scenes and videos) only required 125.3 milligrams. They also recovered quicker. The scientists claimed VR distracted the patients from the pain that would otherwise command their full attention. Researchers admitted that the headset wearers may have gone into the operating room expecting VR to help, potentially skewing the results. Further trials are planned.

All products recommended by Engadget are selected by our editorial team, independent of our parent company. Some of our stories include affiliate links. If you buy something through one of these links, we may earn an affiliate commission. All prices are correct at the time of publishing. 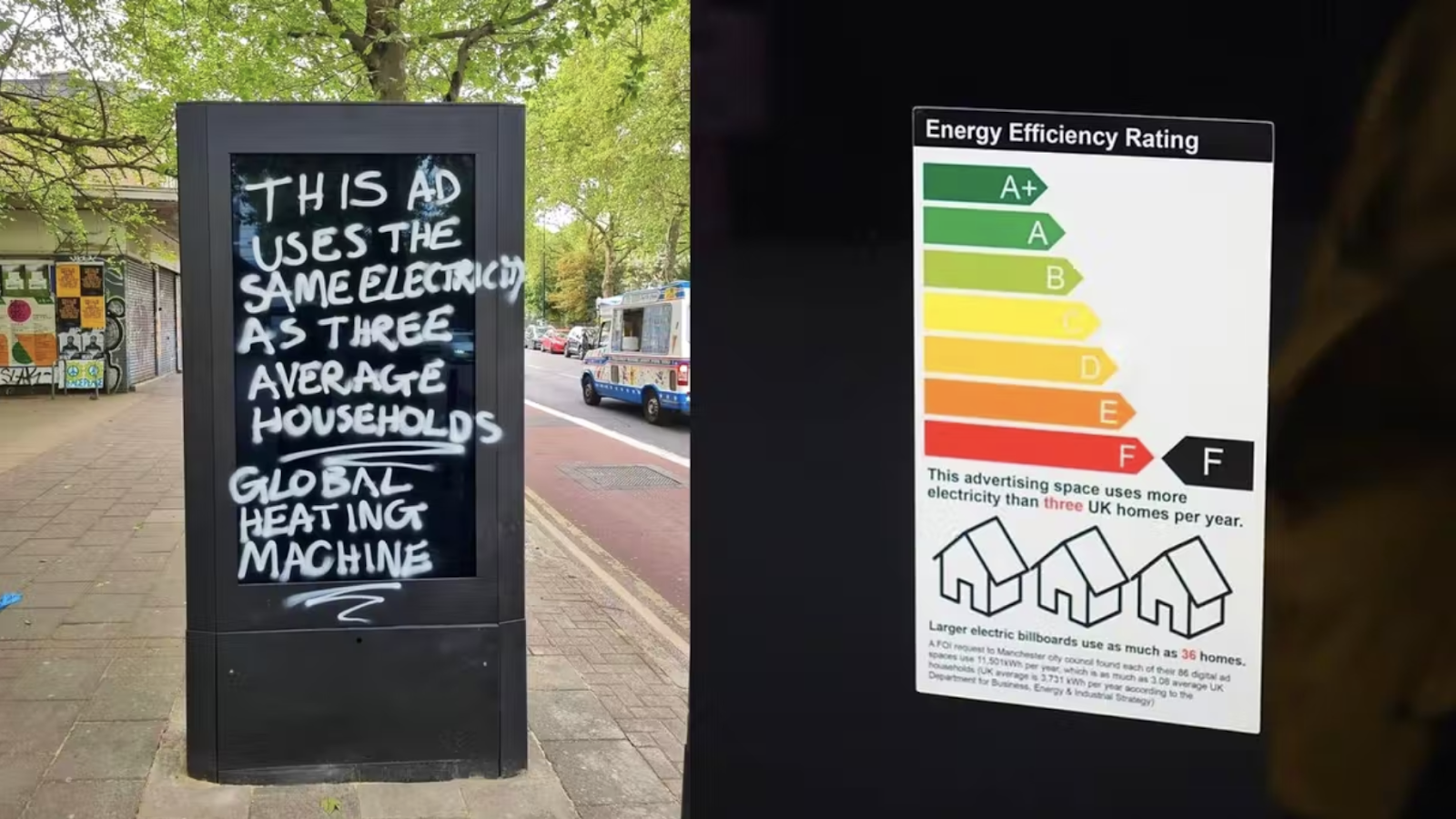 Next post Have You Seen This Man Wanted in Lansin