The U.S. Air Force says its next-generation fighter jet will feature a brand-new capability no existing fighter has: the ability to quickly change the onboard software that drives the plane’s hardware. That means Next-Generation Air Dominance’s (NGAD) computer system will allow the aircraft to update the software that controls the hardware, allowing the plane to quickly squash software bugs or unlock new capabilities while in the air.

Air Force Chief of Staff Gen. CQ Brown disclosed the news last week during a roundtable event on the secret new fighter jet, as first reported by Breaking Defense. Brown told reporters that the service’s NGAD fighter separates its flight-control software from the rest of the aircraft computer system—including software that controls communications and networking, radar, electronic warfare, the control of new weapons, and so on.

The NGAD fighter is a new fighter concept set to replace the F-22 Raptor and other Air Force fighters. A tech demonstrator has already flown, though the aircraft itself won’t enter service in significant numbers until the early 2030s. The NGAD program will consist of both crewed and uncrewed aircraft teamed together to allow the Air Force to attain air dominance in any future theater of war.

Current fighters, Brown explained, run all of the software on one main computer system. Any time a significant software upgrade is performed, the Air Force and its defense contractors must run flight tests to ensure that the upgrade does not accidentally impede the aircraft’s flight controls, perhaps introducing an unwitting pilot to a nasty surprise.

A U.S. F-22 Raptor overflies during the International Air and Space Fair (FIDAE) in Santiago, Chile on April 6, 2022.

Separating flight control software from the rest of the aircraft’s software package ensures that, as long as the code meets certain parameters, the software can be installed without performing extra flight testing. The result is that NGAD, and likely all future Air Force aircraft, will be able to receive new software updates sooner.

This latest innovation is just part of the aircraft hardware/software revolution, one mirroring a revolution in consumer electronics that began decades ago. Originally, fighters like the World War II-era P-51 Mustang were hardware-only devices that lacked onboard computer systems. By the 1970s, fighters like the F-16 Fighting Falcon were flying with onboard computers that provided additional functionality—controlling systems like radar and jamming pods—but were tied into a single computer system.

The cockpit controls of a World War II-era Spitfire fighter. The Spitfire’s manual controls would eventually be replaced with software controls. A hard button or knob in a Spitfire could, under NGAD’s software system, easily be reconfigured to fill an entirely different purpose.

One way to look at the NGAD’s new system is to compare it to a smartphone. In our scenario, the fighter is the smartphone and the operating system, like Apple’s iOS, runs the phone. A smartphone’s core functions are isolated away from other software to ensure that users who download buggy software, or new programs altogether, don’t suddenly find themselves unable to make phone calls. NGAD does the same thing with flight controls to make sure the aircraft will always retain the ability to fly.

All of this is going to help NGAD remain competitive in the deeply competitive world of fighter jets. In 2020, the Air Force flew a U-2 fighter using the Kubernetes software deployment system. One of the key functions of Kubernetes, originally developed by Google, is the automation of software deployment across entire networks. This development was in line with the Air Force’s stated vision of becoming more agile and responsive against future threats, not only in how planes are deployed, but in how software is deployed on planes.

A U-2 Dragon Lady equipped with a U-2 Federal Lab-developed open software architecture orchestrated by Kubernetes prepares to land Sept. 22, 2020, at Beale Air Force Base, California.

NGAD’s new software system paves the way for the Air Force’s vision. Imagine the Air Force, having received secret new details of a Chinese fighter jet’s radar system, using a Kubernetes-like system to quickly deploy software upgrades to the jet’s electronic warfare suite. A central Air Force server, using over-the-airwaves updates sent to jets via 5G, could quickly update the electronic warfare software on fighters around the world in a matter of minutes. The U-2 tests were made in-flight, suggesting that software upgrades could even be rolled out to flying aircraft.

Next-Generation Air Dominance, set to become operational around 2030, will be a sixth-generation fighter jet. No one has deployed a sixth-gen jet yet, so there isn’t a commonly accepted set of features that defines them. If NGAD gets there first, it will define the feature set for an entire generation of fighters—with on-the-fly software upgrades being one of them. 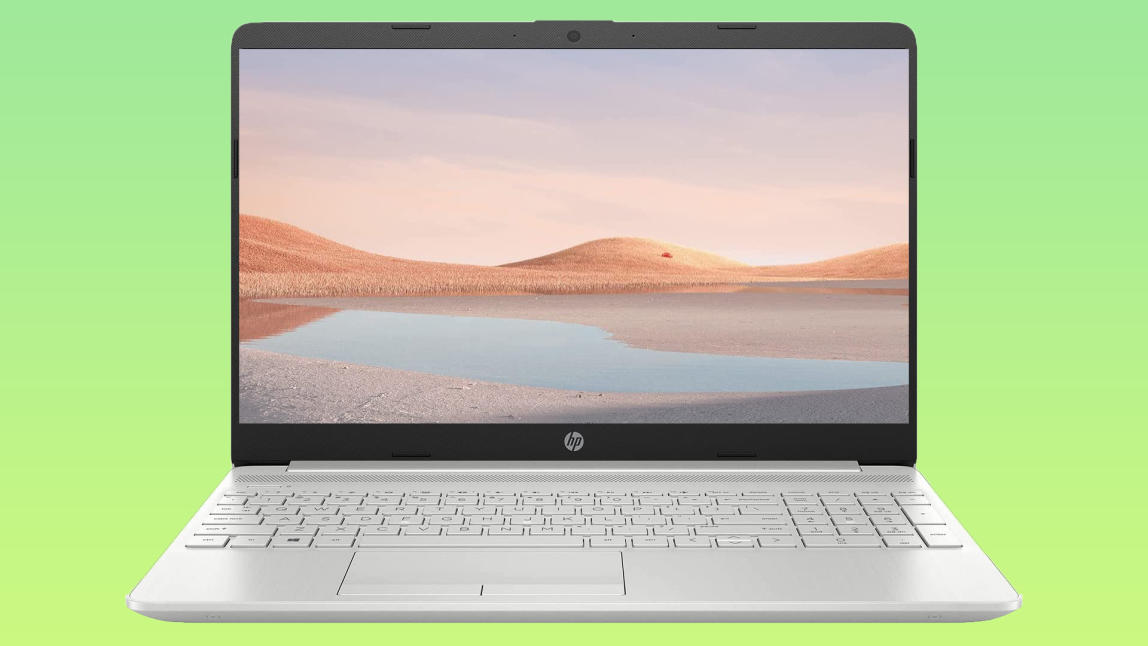 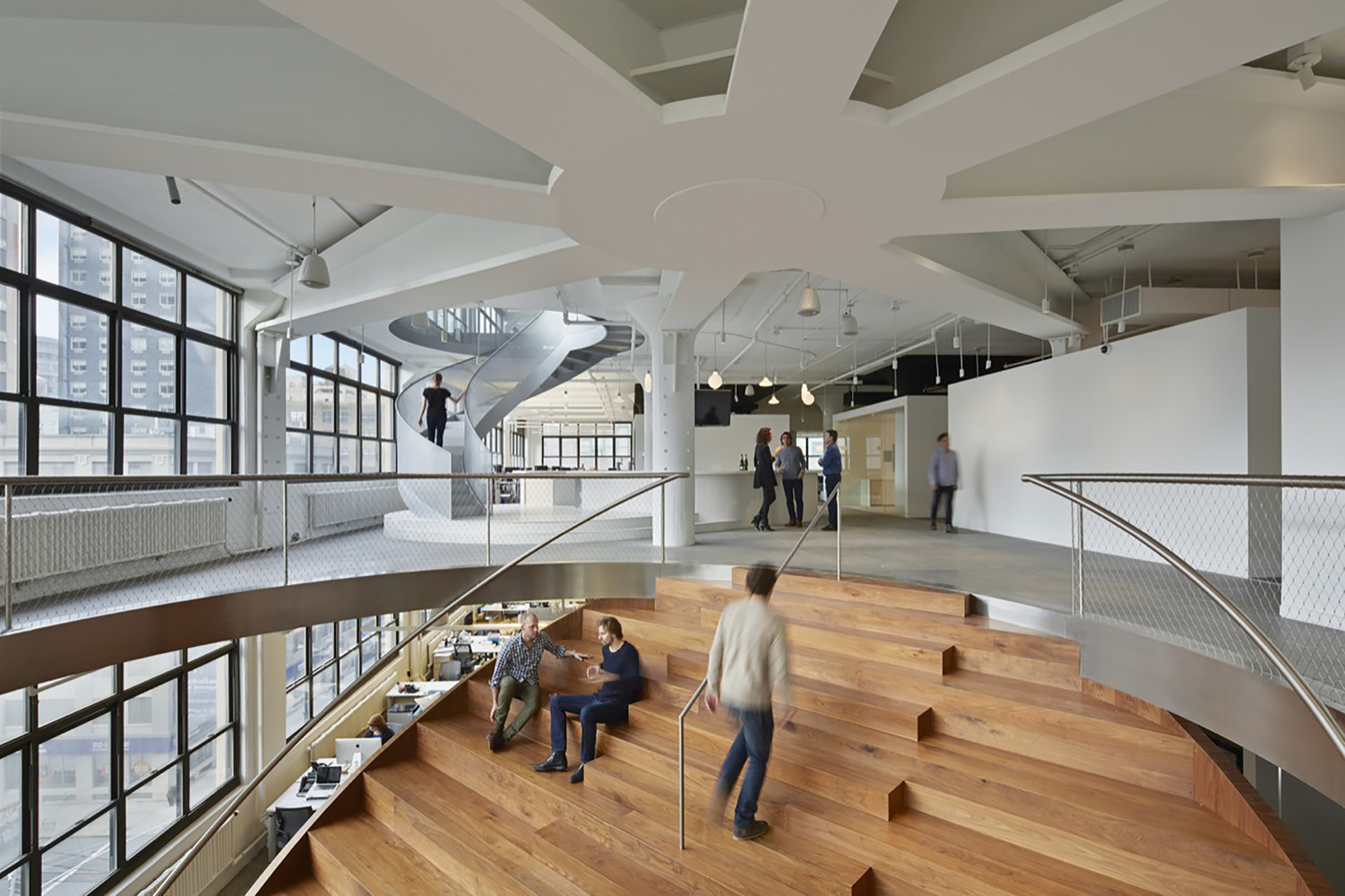