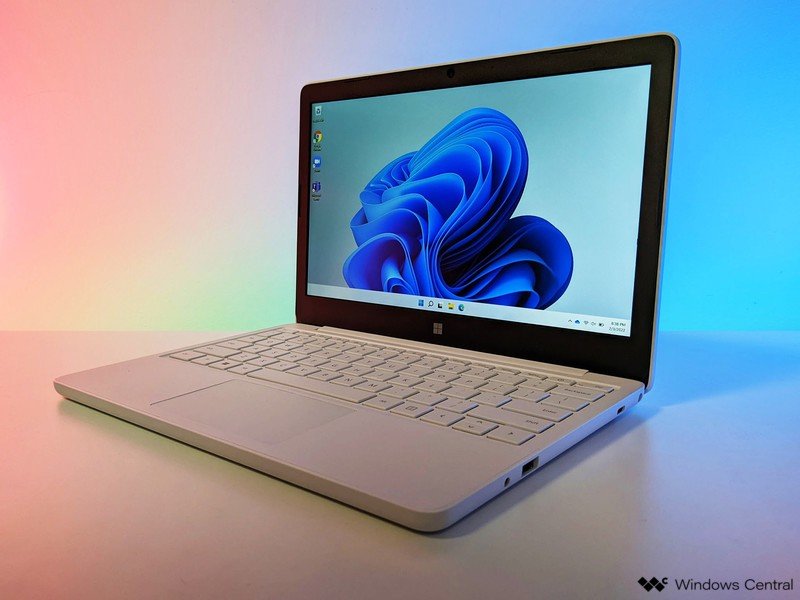 Back in November, Microsoft made a surprise announcement: a $250 Surface laptop. Aimed at the K-8 education market, the laptop ships with a modified version of Windows 11 dubbed Windows 11 SE (presumably, the SE stands for “Student Edition”).

In many ways, it’s an odd move for Microsoft. For one, the laptop isn’t sold directly to consumers due to that OS as it relies on remote provisioning, deploying, and administration for installing apps and maintaining them. Second, it bears the “Surface” name even though, historically, that brand represents touchscreen devices often with pen support.