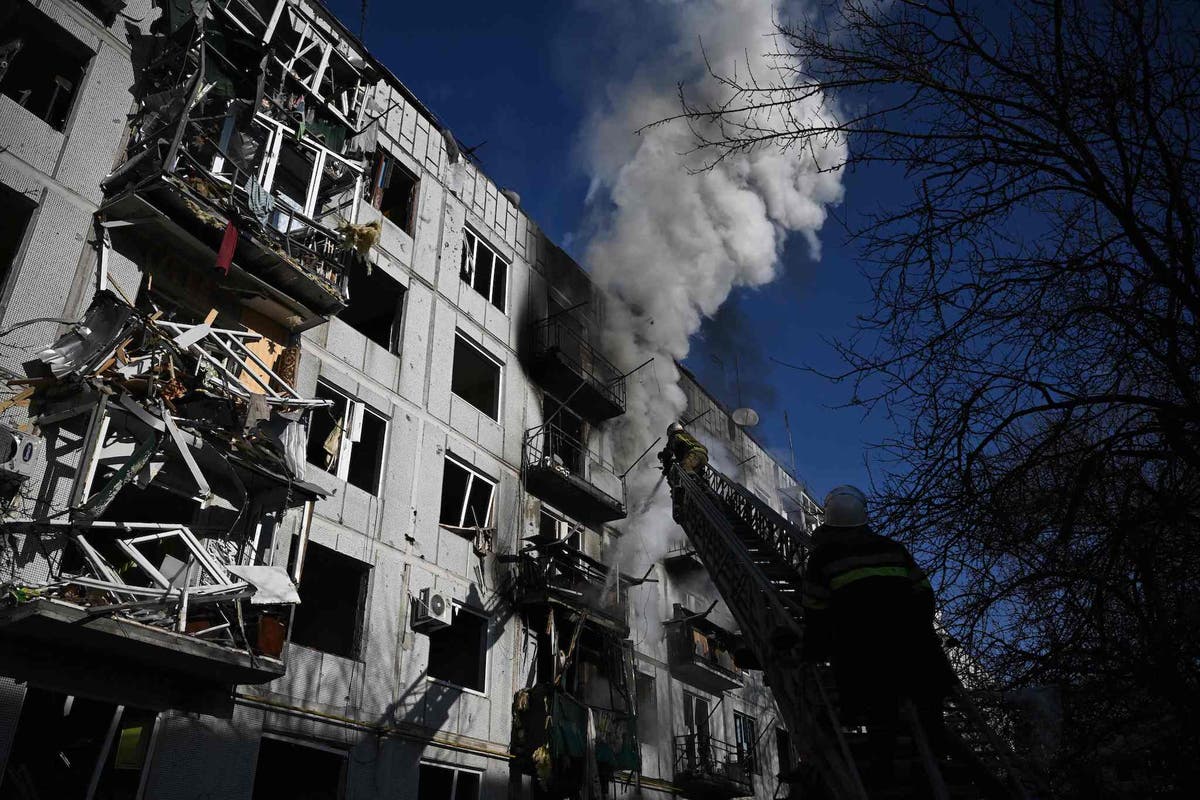 A piece of software is attacking hundreds of computers across Ukraine, according to cyber security researchers.

The malware wipes computers – not only removing files but making them difficult or impossible to get back to normal, warned research company ESET.

The company found the software on Wednesday afternoon, hours before Russia began an invasion of Ukraine.

It followed a number of cyber attacks including distributed denial of service attacks that had knocked official Ukrainian government websites offline.

Now researchers have found the software, which erases important files from the computer so that data on its hard drives becomes corrupted and inaccessible. The software then reboots the computer.

ESET said that the newly discovered malware could have been in preparation for nearly two months.

The software is being referred to as “Hermetic Wiper”, in reference to the developer certificate that is used to trick computers into trusting the software.

Other cyber security companies said they had discovered similar “wiper” software being used in Ukraine to remove files from computers.

The discovery of the cyber attacks came just hours before Russia announced an invasion of the country, though there is no definitive link between the software and the ongoing tensions. 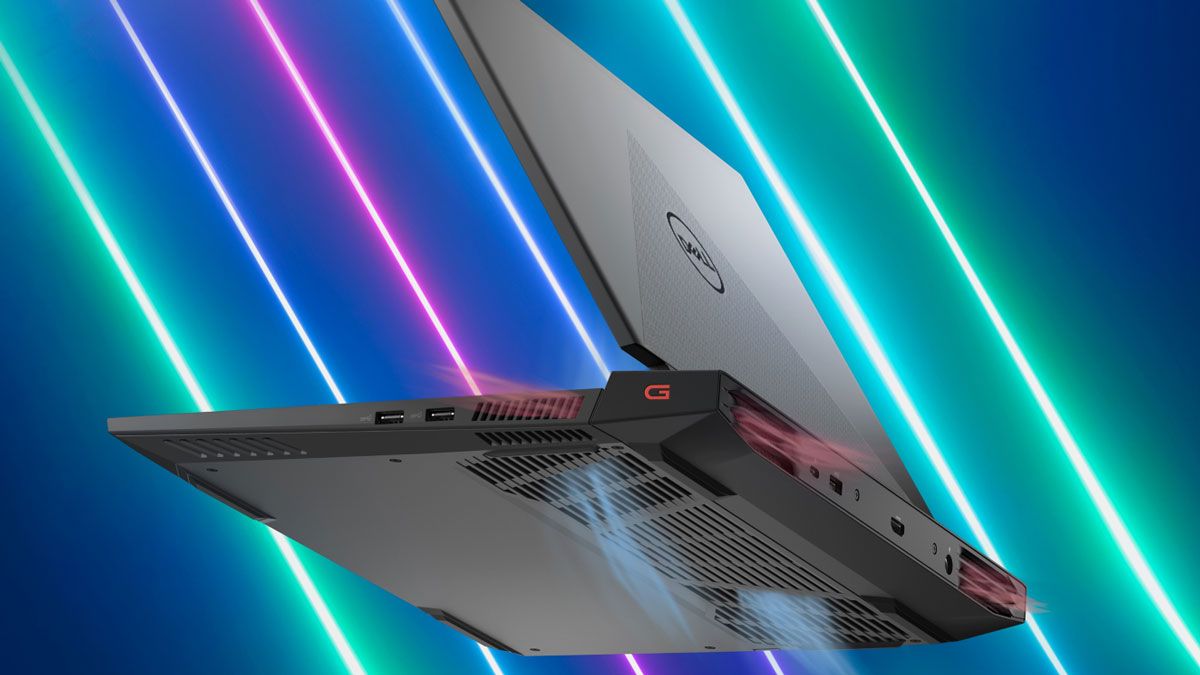 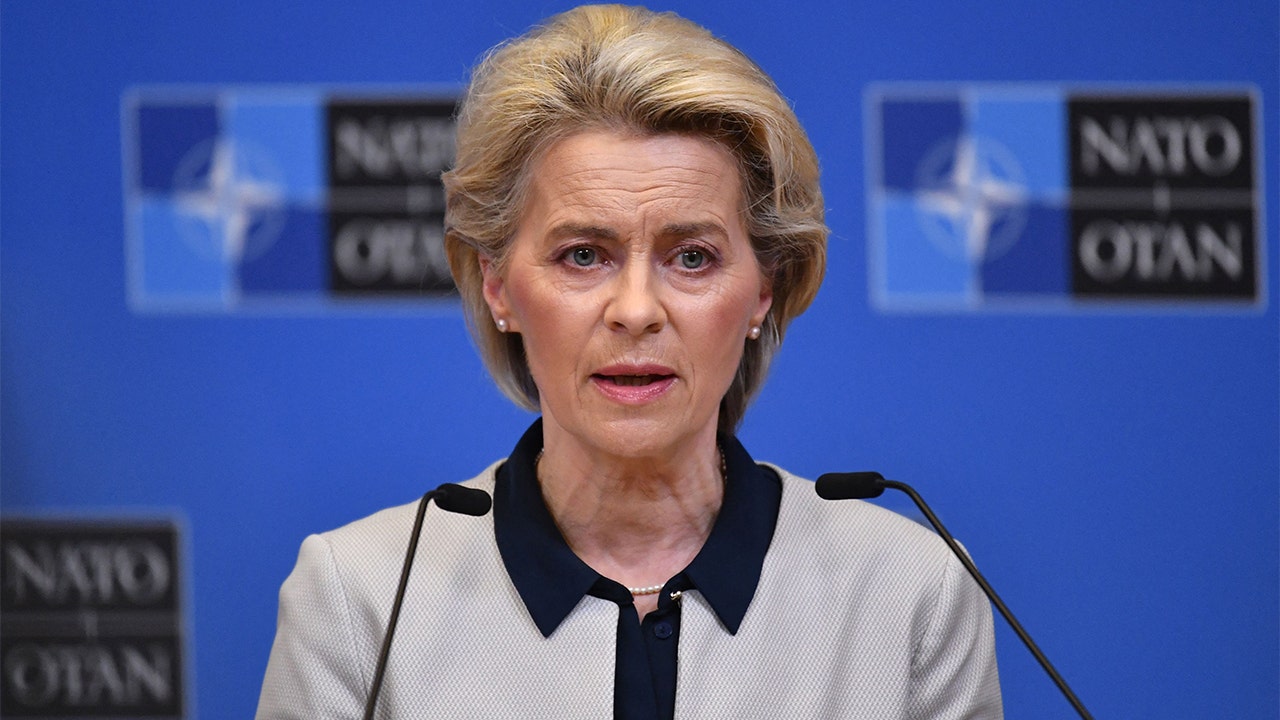