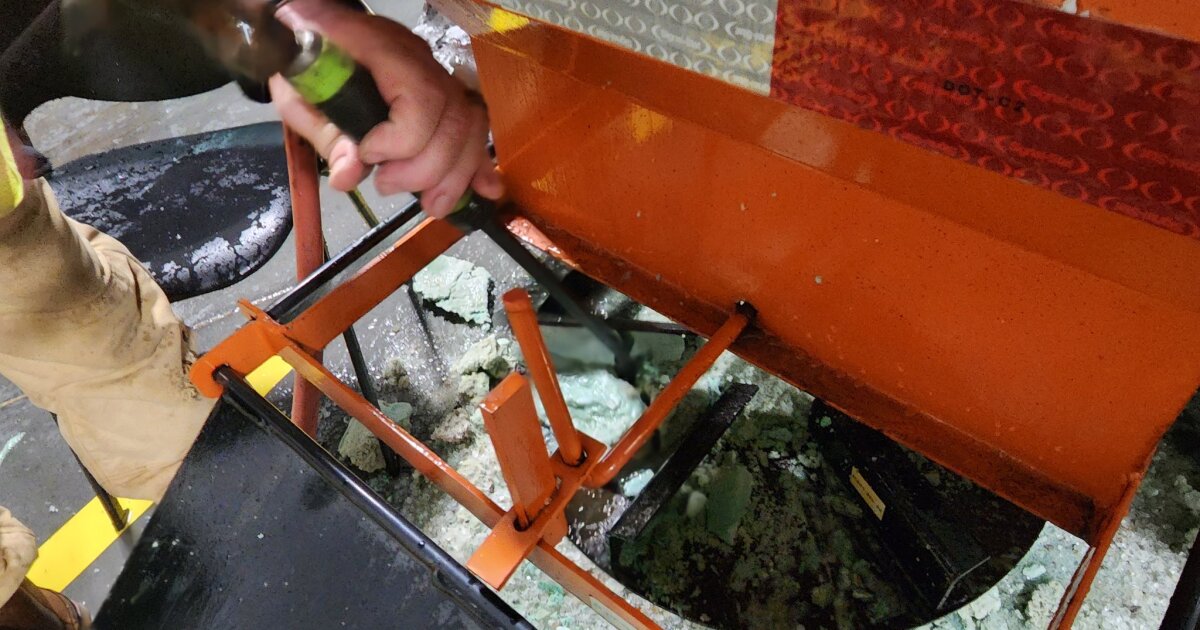 A lot has changed over the past 44 years. Road crews and utility crews are utilizing new technology to help in their response to severe winter weather.

On the ground, Matt Bruning, ODOT spokesperson, said the department has installed GPS trackers, and cameras on each salt truck. That new tech provides real-time information and data for managers to look through, and to provide input on how to use resources more efficiently, and effectively.

“Years ago it was set a dial, put the salt down and hope for the best. Now we look at pavement temperatures, and decide what are the best treatments for that,” he said. “We know when to mix in the additives because we can see what the pavement conditions are doing in real-time.”

Sally Thelen, Duke Energy spokesperson, said crews are prepared for severe weather. She said Duke Energy has made many changes to the power grid which help with response time.

“We’ve done a lot of grid strengthening in recent years. You’ve heard us talk about going digital on the grid. Self-healing technology. We’ve fortified it a lot on that aspect of it.”

So what is self-healing technology? Thelen said it automatically detects power outages, and re-routes power to restore service faster. In some cases, it can help avoid an outage altogether. That means less time spent in the dark, and in the cold.

“We’re very confident in our systems on both electric and gas side that we’ll be prepared. And certainly all hands on deck we’ll be ready to hit this if we do get extensive outages,” she said.

The technology is a far cry from what road crews had in their arsenal during the blizzard of 1978. 12 inches of snow fell, and wind speeds reached 50 miles per hour.

WCPO archive footage showed several road crew workers in the back of a salt truck, pushing out salt by the shovel.

The Blizzard of ’78: From the Archive

The City of Cincinnati has installed a 3-1-1 Cincy Mobile App, which includes submitted customer service requests, and GPS mapping. Both of those, ultimately help get crews to where they need to go faster, and more effectively.

“I think Cincinnati has done a wonderful job with the technology. We have a snow plow tracker that citizens can go online and see where our trucks have been. That’s something we’ve done for a few years in the city of Cincinnati,” Jarrod Bolden, Superintendent of Traffic and Road Operations, said.

Ultimately, crews still have to battle Mother Nature. Even with the new technology, it can be a tough task.

“Technology is certainly making our job more efficient. But the battle is still the same,” Bruning said. 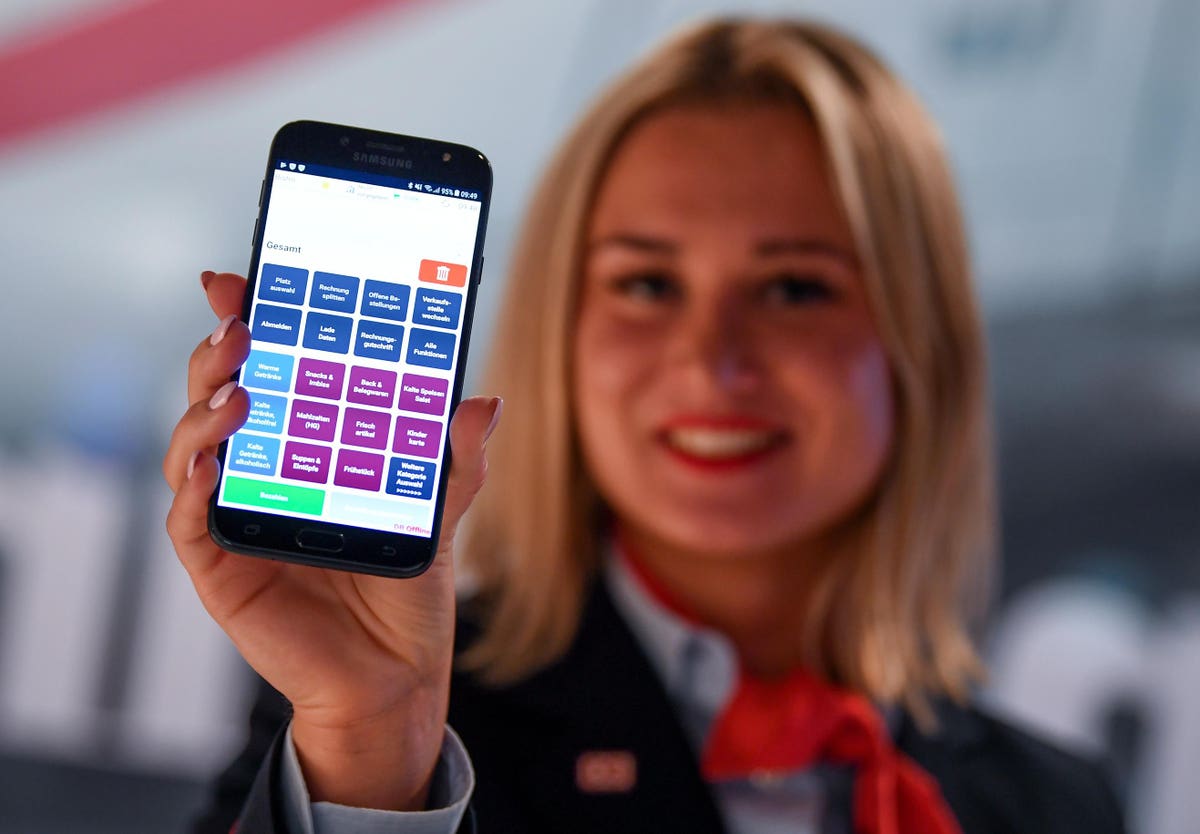 Previous post Horizontal Hold, What Is A Vertical Application?