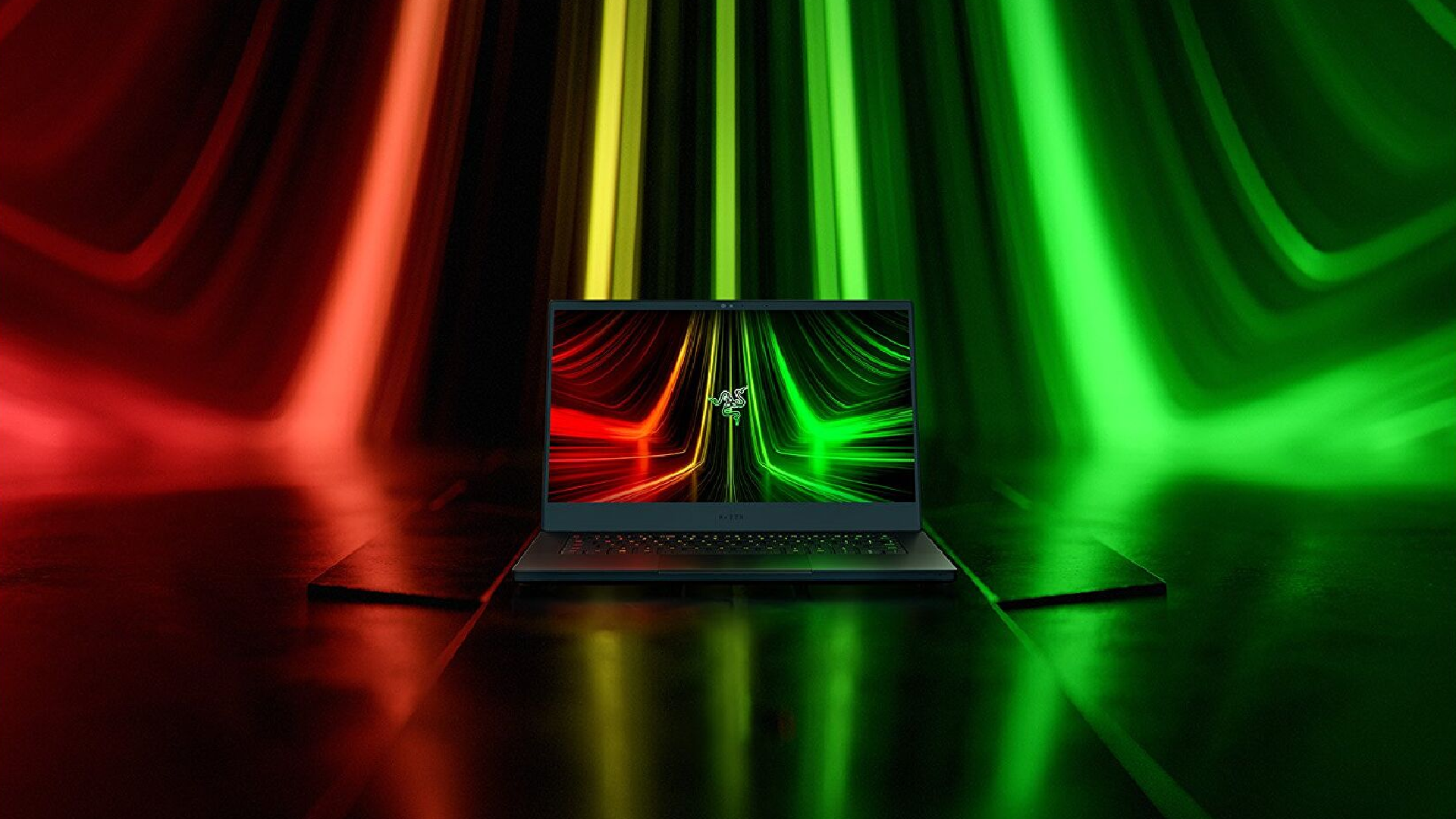 
Leading up to Black Friday 2022, there’s plenty of deals already lining the digital shelves of online retailers – one such sale is Razer’s Cyber Weekend sale, slashing the prices on a variety of their products from desktops and laptops to mice and keyboards and other various accessories. On this page, we’ll be highlighting some of the top deals in the sale that we think are worth snapping up.


First off in our recommendations list is the Razer Blade 14 gaming laptop, available for £2,339.99, a 13 per cent discount off its usual asking price.


As recommended by Digital Foundry earlier this year, this is a 14-inch, 165 Hz, QHD-equipped machine that’s packing a GeForce RTX 3070 Ti graphics card ensuring the graphic aspects of games not only perform and run well, but also look great on the 2560×1440 screen.


On top of that, you’re getting the AMD Ryzen 9 6900HX, a high-powered CPU complete with 8 cores / 16 threads and up to 4.9GHz speed when at maximum boost, complete with Radeon 680M Graphics – an integrated GPU that’ll help boost this laptop’s performance even further.


When it comes to storage and memory, this laptop continues to bring the heat, with access to a 1TB SSD and 16GBs of DDR5 memory respectively, allowing you to not only save a good amount of files, but also run and sustain several demanding games and programs.


It also has RGB per key, so enough said there really – it looks great in action!


Razer has this gaming laptop available in both black and mercury colours, but it’s worth noting the latter of those two is a pre-order item and thus won’t ship until December 6th.

As our pick for keyboards, Razer currently has the Razer Huntsman Tournament Edition available for £77.99, a 40 per cent discount on its RRP of £129.99.

Not only does this keyboard stand out thanks to its neon-green keycaps and RGB-backlighting, it also functions well too thanks to the intrinsic linear optical switches that’ll result in shorter response times from when you press the key to the on-screen output. It also has onboard memory, allowing you to swap between a total of 5 different profiles, each with their own distinct settings.

Whilst not directly the variant recommended by Digital Foundry, the Razer Huntsman Mini was a favourite of theirs, but much like DF themselves say, it’s not all about the form factor or appearance, it’s about the function too – as such it’s possible you’d prefer their recommendation of the Huntsman Mini, available at Amazon for £63.69 – a 47 per cent discount.


Alternatively, there is the option of the Razer BlackWidow V3 Mini HyperSpeed, which is listed as a best-seller in this sale, meaning it’s possibly one to look into if you’re not sure on the Tournament Edition or you’ve got a bit of extra cash to spare – this one is priced at £119.99, also a 40 per cent discount like the Huntsman.

However, both of these keyboards are using a US layout which – if you’re from the UK – might not be the most appealing option. They are both vastly reduced though, so they’re both definitely worth keeping in mind!


In this lineup of options in Razer’s sale, they’re featuring two variants of the Digital Foundry-recommended Razer Viper Ultimate at a 34 and 35 per cent reduction respectively.


As Digital Foundry mentions, this mouse is a light wireless mouse and has a battery life of up to 70 hours, all whilst standing out beautifully with its RGB lighting. As DF also mentions, this mouse benefits from optical mouse switches that are good for “removing the need for a de-bounce delay and therefore speeding up clicks by a few milliseconds”.

The first of the two – the standard Razer Viper Ultimate – is available for £97.99, down from £149.99, whereas the second of the pair is priced a little higher at £103.99, but comes with a charging dock and the set is themed around CD Projekt Red’s Cyberpunk 2077.

If you’re not interested in the Cyberpunk theming however, and just want the standard version of the mouse, it might be worth heading over to Amazon, where it’s priced at £63.99 instead – a £34 difference from Razer’s pricing.


Everyone needs a good headset, particularly for competitive gaming, or even if you’re just wanting to talk with friends or experience a game in a more immersive setting – with that in mind, we’re pointing you towards the Razer Barracuda X that’s currently sat at a 35 per cent discount in Razer’s sale, priced at just £64.99.

There are additional colours available including black and quartz, but only the mercury colour is on sale in the UK – the rest will set you back £99.99 each, rather than the £35 discount available on the mercury set.


Alternatively, you could join others with this 26 per cent discount on the best-selling Razer Kraken Kitty, netting yourself your own set of cat ear-headphones – you never know, it could be a new trend you might want to get onboard with…?


Despite its final placement in this set of featured items from the Razer sale, a good chair is very important – particularly for gaming or any activity that involves sitting down for long periods of time. For this option, we’re going with Digital Foundry’s recommendation of the Razer Iskur, now available for £400.99, a 19 per cent reduction from its base price.


In their guide to the best gaming chairs, Digital Foundry recommends the Razer Iskur primarily as the best chair for back support, praising it for its transparency when adjusting your preferred support via its lumbar support – something they note is very useful should you share the chair with someone else.


Much like DF call out though, if you’re not in need of that support, you can appreciate what else this chair does well – such as its suitability for anyone who’s fairly tall due to its height, and it’s appealing black and green aesthetic, there’s always the option of the cheaper Razer Iskur X, available for £359.99.

Razer have much more on offer though, including variations on some of the products and more – below we’ve listed some more of what they have on offer in the UK and US:

Headsets and Controllers for Console and Mobile

Be sure to head on over to our main deals hub for Black Friday 2022 deals, as well as give us a follow on our Jelly Deals Twitter where we’ll be sharing all the best deals we find as they go live throughout the Black Friday week! 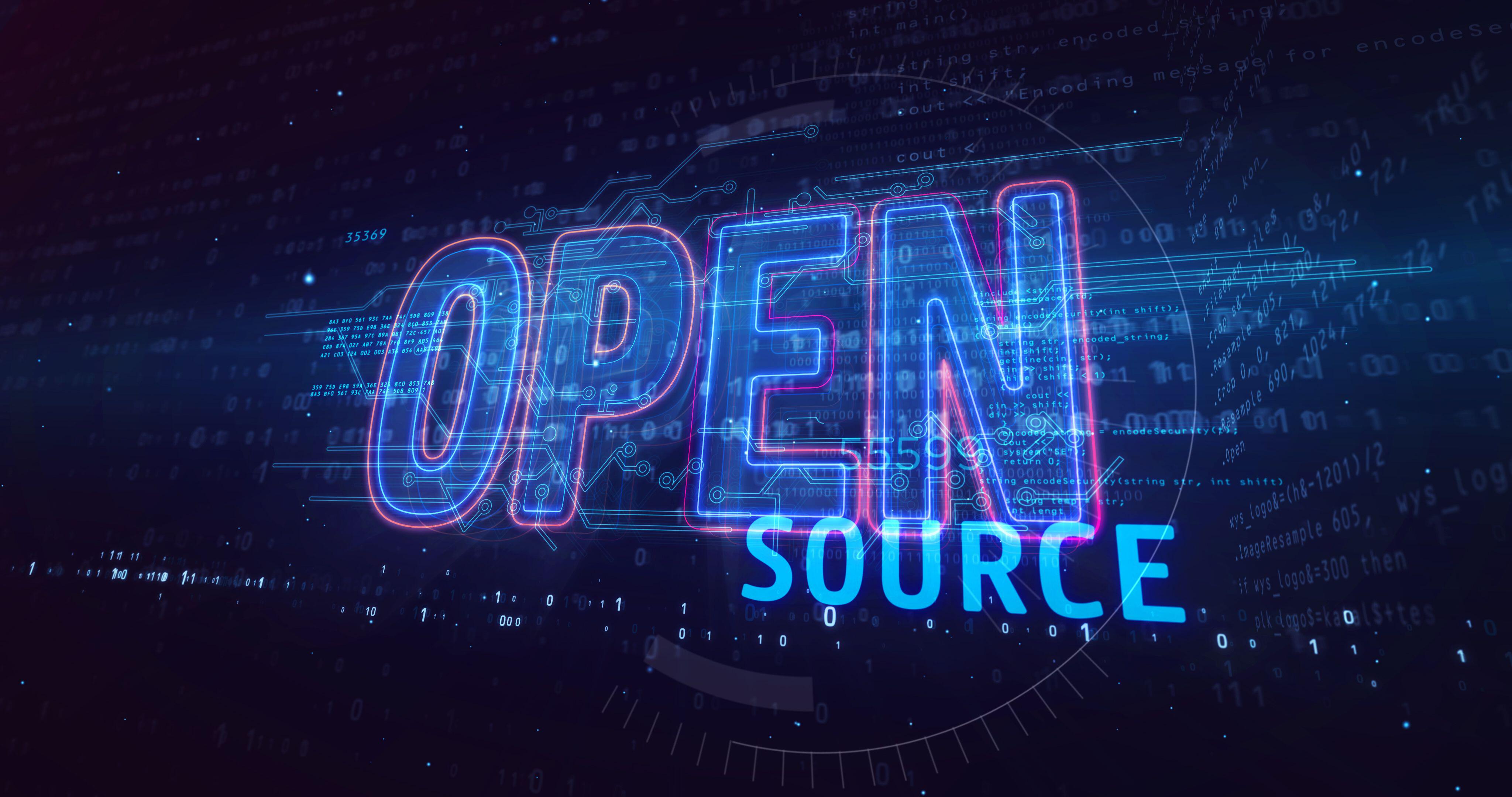 Next post Where to Find the Best Open Source Security Technology