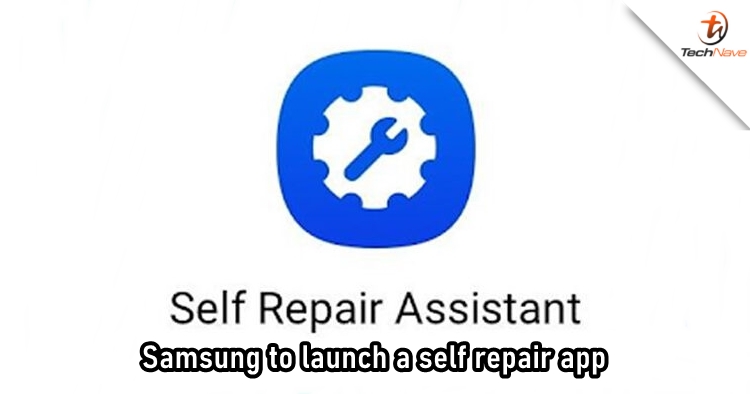 Samsung is launching a self-repair app for users to fix their Galaxy devices without seeking help from outsiders. The Self Repair Assistant is found in a filing from the US Patent and Trademark Office. It describes the app as a “computer application software for mobile phones”.

The app has an icon featuring a gear and a wrench on a blue background. Its goal is to allow users to perform “self-repair, self-maintenance, and self-installation” on smartphones, smartwatches, tablets, and headsets. With the app, the company will provide repair guides and parts information for the devices in the Galaxy lineup.

According to the source, this app is a work from the partnership between Samsung and iFixit started in early 2022. It’s worth mentioning that not only Samsung but Google also launched a similar program with iFixit for users to fix their Pixel phones by themselves. Furthermore, Apple launched a similar program to help users repair their iPhones and MacBooks as well. Therefore, with Samsung starting to do this, will more smartphone makers follow in the future?

What do you think about performing self-repair on your own tech gadgets? Leave a comment to let us know your thoughts, and stay tuned to TechNave.com for more tech reports.

Previous post How to manage call rejecting with your Android smartphone