Remember flip-phones? Our smartphones may one day look just as obsolete thanks to spintronics, an incipient field of research promising to revolutionize the way our electronic devices send and receive signals.

In most current technologies, data is encoded as a zero or a one, depending on the number of electrons that reach a capacitor. With spintronics, data is also transferred according to the direction in which these electrons spin.

In a new study appearing this week in the Proceedings of the National Academy of Sciences, a team of Duke University and Weizmann Institute researchers led by Michael Therien, professor of Chemistry at Duke, report a keystone achievement in the field: the development of a conducting system that controls the spin of electrons and transmits a spin current over long distances, without the need for the ultra-cold temperatures required by typical spin-conductors.

By controlling the way that electrons spin along a current, scientists can encode a new layer of information into an electric signal.

Rather than simply turning capacitors on and off in a binary fashion, spintronic devices could also send signals according to the electron’s spin, where spin-up may mean something different than spin-down.

“Since the spin can be up or down, that’s a piece of binary information that’s not harvested in conventional electronic devices,” said David Beratan, professor of chemistry and physics at Duke and coauthor of the paper.

Ordinary device currents are composed of equal numbers of spin-up and spin-down electrons. At room temperature, it is challenging to generate a current composed largely of a single spin. The spins flip around, collapse onto one another, drop out of line, and deform the signal like a bad game of telephone.

Now, Therien and his team have developed a strategy to build molecular conductors that keep the electrons in line, ensuring that all of them are spinning in harmony and propagating the direction of spin over long distances, allowing signals to be transmitted with high fidelity, at room temperature.

“It’s all about the persistence of that spin polarization,” Beratan said. “These spins get jostled around, they interact with the surrounding molecules, with whatever might be nearby, and that can flip them. Here their spin orientation persists, over long times and long distances. They remain in line.”

Electrons that spin in the wrong direction can be filtered out of a system using a special class of molecules called chiral molecules.

Chiral molecules are molecules distinguished by having a handedness. Like our right and left hands, these molecules are mirror-images of each other. They can be left-handed or right-handed, and their handedness serves as a filter for electron spins. Just like you’d get ejected from a treadmill if you stopped walking in the right direction, electrons that spin in a direction opposite to the molecule’s handedness get filtered out.

Therien and his team had previously developed structures called molecular wires – molecules daisy-chained to one another in a wire-like fashion, that can very easily propagate electric charges. In this new study, the team manipulated these molecular wires and added chiral elements, obtaining a system that not only transmits charge at very low resistance, but transmits charges of the same spin, by forcing all electrons to spin the same way.

Ron Naaman, professor at the Weizmann Institute whose laboratory constructed devices based on Therien’s molecules, said that the spin-selective transport enabled by these systems offers tremendous potential for encoding and transmitting information.

The fact that these molecular wires transmit spins at room temperature makes them promising for the development of new technologies.

“To selectively transmit spin at room temperature over long distances without dephasing opens up opportunities for a wider range of devices, and may be important for quantum information science,” Therien said.

“Having to cool down your computer with liquid nitrogen wouldn’t be very practical,” Beratan said. “If we can process spins at room temperature effectively, it would really be a breakthrough in their practical application.”

Funding for this study was provided by the Center for Synthesizing Quantum Coherence, (CHE-1925690), BSF-NSF (2015689), and the Minerva Foundation. C-H.K. received a Graduate Program Nanoscience Fellowship from Duke University. G.B. received a John T. Chambers Scholars Award from the Fitzpatrick Institute of Photonics at Duke University. M.J.T. received a research fellowship from the John Simon Guggenheim Memorial Foundation. 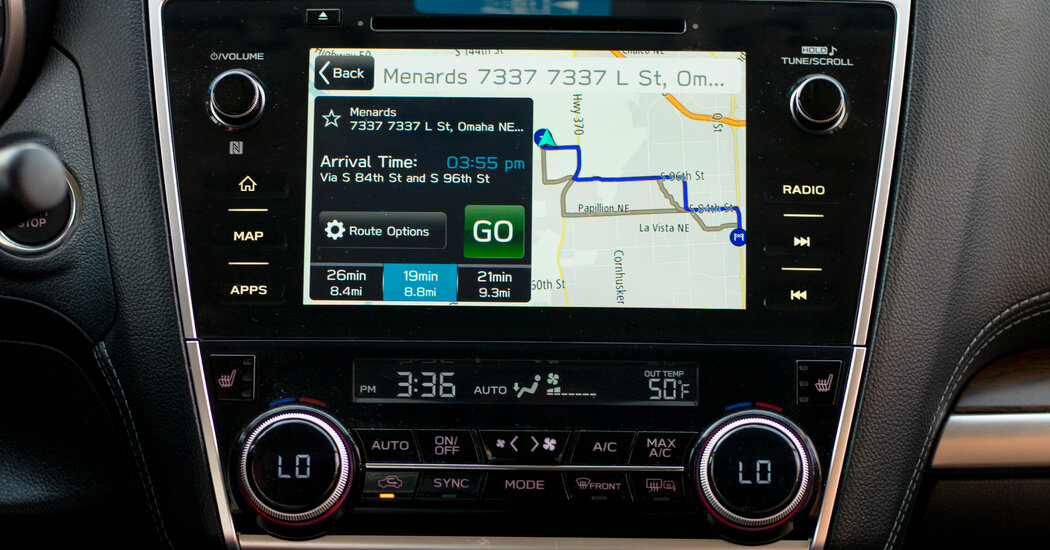