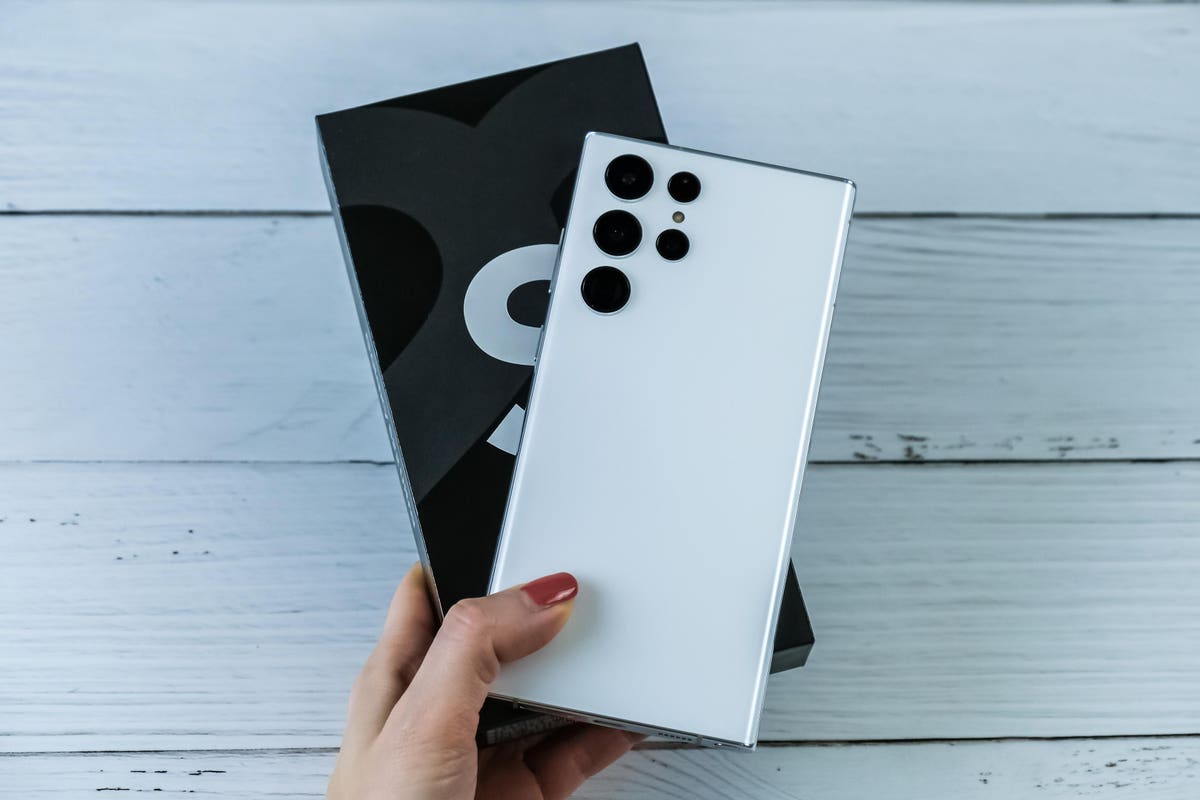 Samsung’s 2024 Galaxy cameras can expect massive improvements, especially when shooting video, thanks to a new technology recently revealed on the company’s tech blog.

Named ‘Nano-photonics Color Routing,’ the new tech has enabled the company to create a new range of high-performance smartphone camera sensors designed to boost the quality of video recording while reducing power and processing requirements.

These are three problem areas that, in Samsung’s opinion, prevent its smartphones’ video quality from matching the quality of still photos. Advanced software tricks such as multi-frame capture and AI-based processing can help, but these techniques require significant processing performance, memory, and electrical power.

Samsung has achieved these improvements by deploying new low-refractive materials in the sensor’s pixels that boost sensitivity “beyond the usual limits.” It has also increased the ‘full well capacity’ of the sensor, meaning it can handle more light before it becomes overloaded. This, along with enhanced on-sensor single-shot HDR capabilities, allows the sensor to increase the standard 12-bit HDR capability up to 16-bit HDR. The number of bits, in this case, determines the number of different brightness levels the sensor can capture in one shot. Samsung claims that 14 bits or more are required to capture what it considers “eye-catching” video. Samsung has also improved its on-sensor ToF (Time Of Flight) sensing capabilities to enable the depth-sensing required to simulate cinematic bokeh in video recordings.

It won’t have escaped Samsung’s attention that Apple’s iPhone is currently well ahead of the competition when it comes to shooting video, boasting unique features such as Dolby Vision recording. Much of Apple’s lead in this area comes from leveraging the vast processing power of its A16 Bionic chipset rather than its camera hardware.

With the latest Qualcomm Snapdragon 8 Gen 2 chipset matching, or even beating, the A16 Bionic in several performance metrics, the thought of combining it with Nano-photonics Color Routing is mouthwatering. Samsung certainly has its best chance in years to close the gap on iPhone video performance.

BENGALURU, Dec 29 (Reuters) - India's 5G smartphone shipments will exceed that of 4G shipments by the end of next...