The United States is lagging behind China in the research and development of hypersonic weapons technology. Top American military officers and defense industry leaders have already raised the alarm about China’s rapid progress in the hypersonic domain.

In July last year, China conducted a hypersonic weapon test, propelling a missile around the world at Mach 5 speed or five times the speed of sound. This sparked widespread panic among the US military top brass, who described the situation as “very close” to a “Sputnik moment”.

Later, Raytheon’s Chief Executive Officer claimed that Washington is years behind Beijing in its development of hypersonic weapons. However, it appears that this is not the only domain where China is ahead of the US.

Eric Schmidt, the former CEO of Google, has chastised the US government for its delayed 5G rollout, claiming that the government’s “dithering” has left America “well behind” China.

Schmidt and Graham Allison, a Harvard professor, stated in an op-ed for the Wall Street Journal that America is “far behind in almost every dimension of 5G while other nations—including China — race ahead.”

The authors argue that 5G should be a “national priority” for the Biden administration. If not, “China will own the 5G future”, they said. 5G stands for fifth-generation wireless internet, which promises extremely fast download speeds. It could also serve as the foundation for industrial and military applications.

Schmidt and Allison cited statistics from PCMag to suggest that most 5G services in the US are substantially slower than those in China. They also claimed that, despite ongoing US sanctions against Huawei, the Chinese company remains a top 5G provider globally. They also referred to the Federal Aviation Administration’s “hysterics” over the possibility of 5G operations in the C-band spectrum interfering with aircraft radio altimeters.

They claimed that the Chinese government has invested a total of $50 billion in 5G networks in the country, but the US has only allocated $1.5 billion so far. “The pathetic U.S. performance in the 5G race is a sign of America’s larger failure to keep up with China on strategically important technologies. China is also ahead of America in high-tech manufacturing, green energy and many applications of artificial intelligence,” they added.

“On current trajectories, by 2030 it will likely lead the US in the number of semiconductor chips it produces and in applications of biotechnology to defeat diseases like cancer.”

Schmidt has been critical of the US government’s slow pace of actions on the technology front that he considers crucial for the future. Last year, the National Security Commission on Artificial Intelligence, which Schmidt heads, released a report claiming that China might overtake the United States as the world’s “AI superpower”, with military ramifications.

Last month, Chinese researchers claimed to have reached a world-record wireless transmission speed of 206.25 gigabits per second. This could mean that 6G technology will be up to 100 times faster than 5G.

China has also demonstrated that a hypersonic weapon could communicate and detect targets using 6G technology, eliminating some of the issues about blackouts that occur at speeds of five times the speed of sound or more, according to Soth China Morning Post.

Such claims came at a time when the US has been having difficulty testing 5G due to interference with key instruments in aircraft as both use the same frequency. The United States likewise lacks an operable hypersonic weapon, having failed three consecutive tests in the past, as previously reported by the EurAsian Times.

The US is also stepping up its efforts to roll out 5G services across the country. Telecommunication companies including Verizon and T-Mobile now have substantial and fast midband 5G networks, and AT&T has promised to start its own buildout.

On the other hand, President Biden recently signed legislation granting $65 billion to broadband in the United States, money that could be used for both wireless and broadband networks. 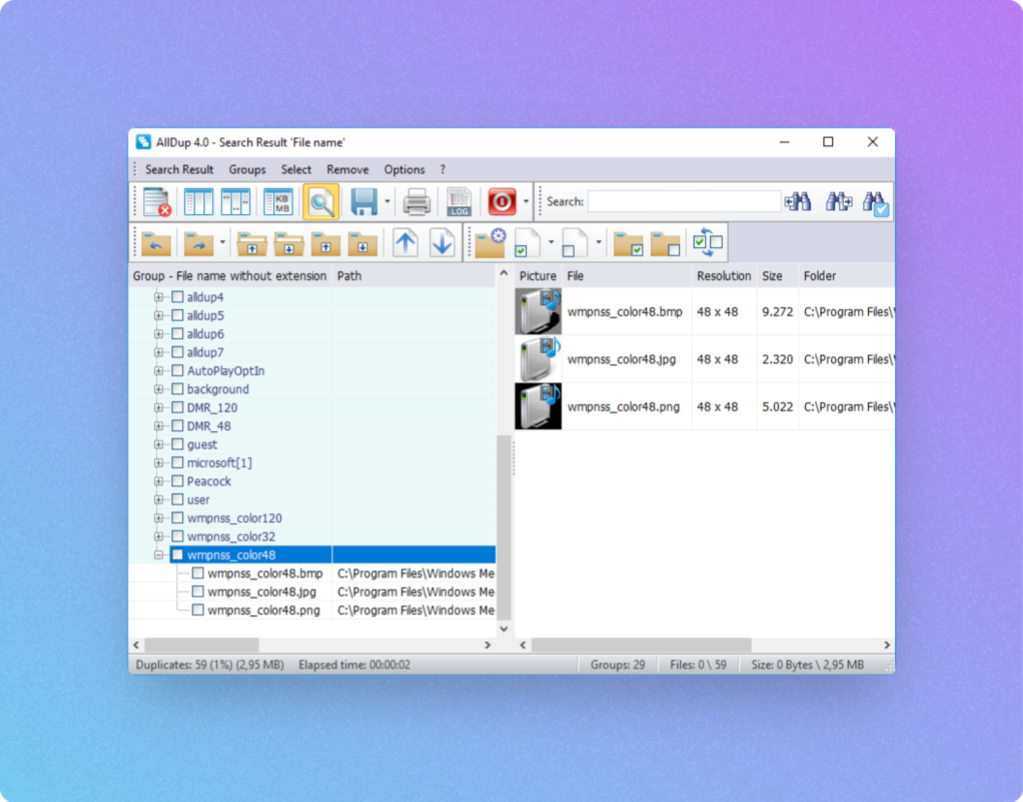 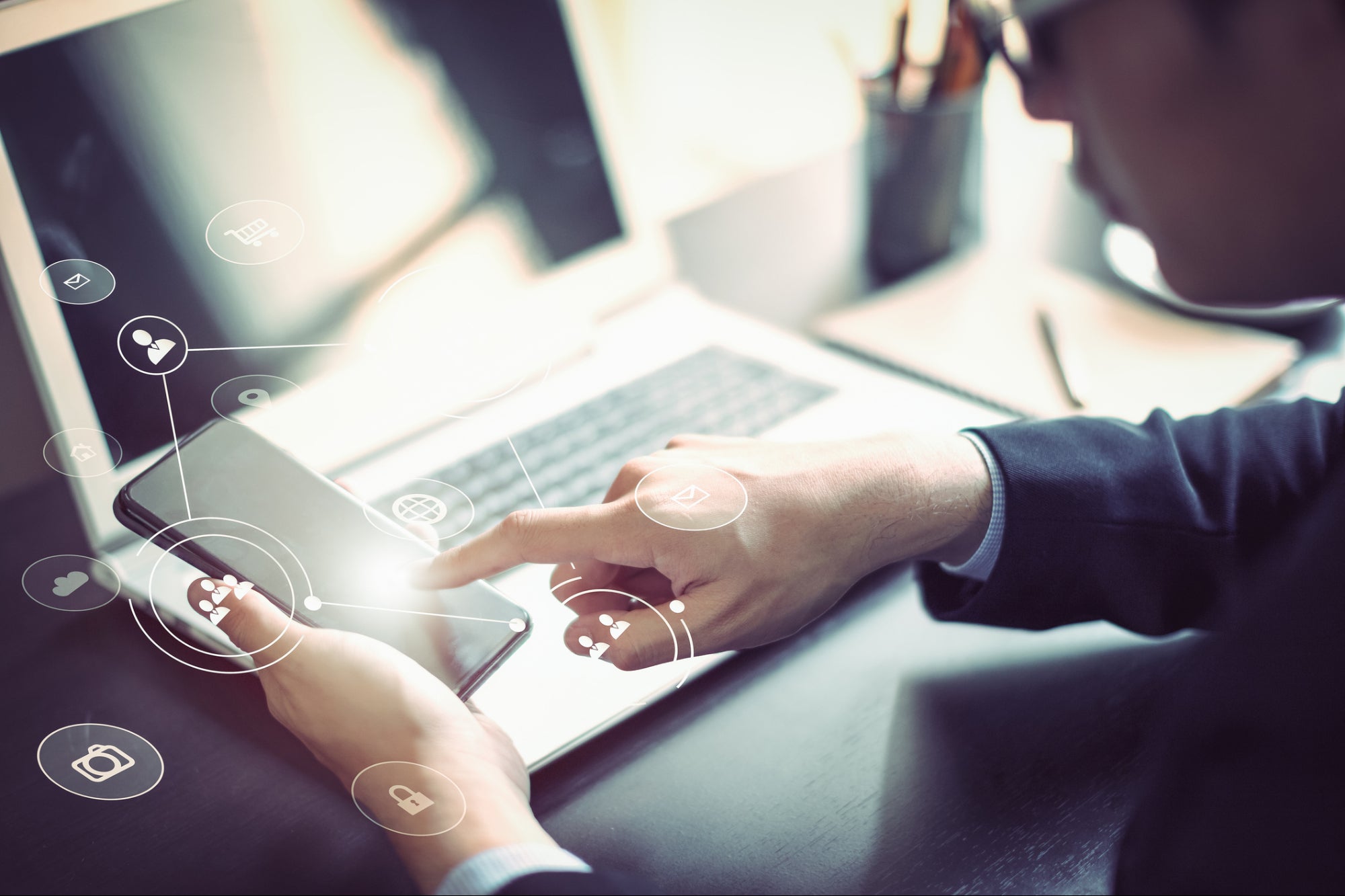 Colorblind Michiganders saw the world through a new lens Saturday afternoon. Standing at the top of the hill at William G. Milliken State Park, with a view overlooking the Detroit River, Eric Holland could see the red leaves and purple flowers for the first time. Usually, everything looks like a green blob to him, he […]

As a rapidly advancing climate emergency turns the planet ever hotter, the Dallas-based biotechnology company Colossal Biosciences has a vision:...

But there are signs of progress.I have been part of one such experiment: My research lab recently developed MoodText. It...

With the DCI proposed as another anchor for the district — the first is the $862.9 million Little Caesars Arena...