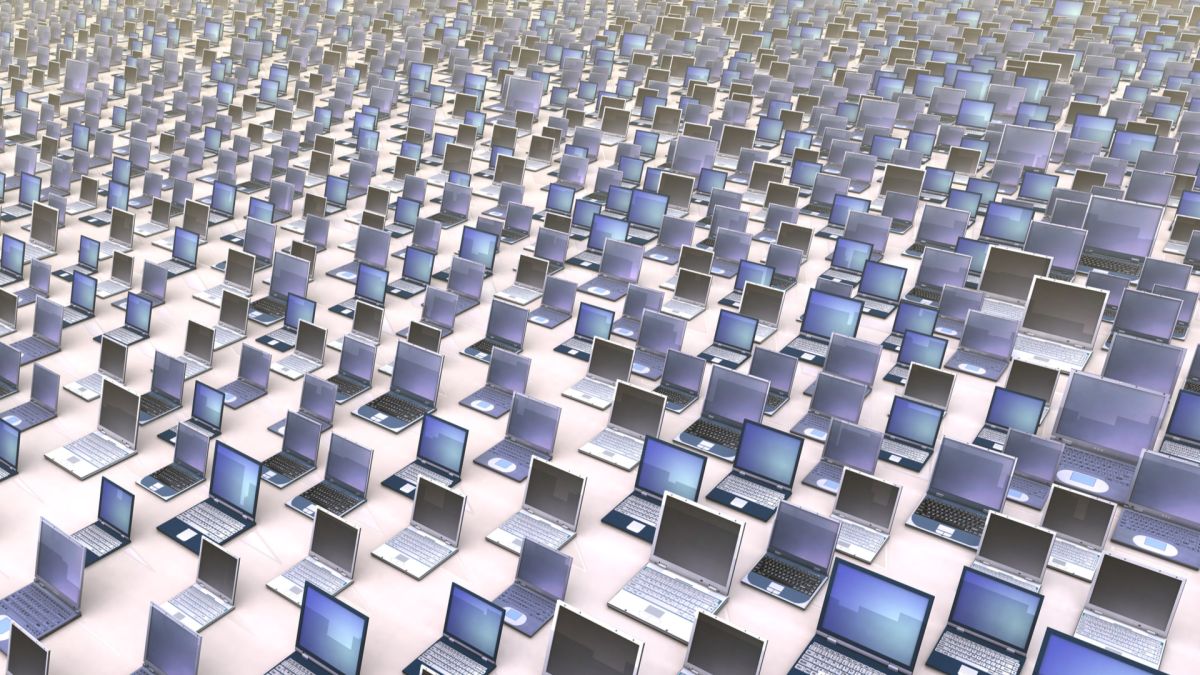 A report published business and financial publication Commercial Times in Taiwan today warns of a new spate of epidemic prevention measures in China having a big impact on laptop production. According to the site, laptop, TV and iPhone makers in Kunshan are going to have to alter their operations, which “may seriously damage the global electronics industry.”

Measures that the government introduced in Kunshan, which is located just outside of Shanghai, include controls on the movement of labor, implementing work from home where possible and other regulations and restrictions.

The recent Covid outbreak in Shanghai has been a global story; last week it affected TSMC, ASE and Wafer Works employees. The latest spate of infections is seemingly more difficult for the government to keep under control, resulting in Kunshan joining the areas implementing epidemic prevention measures.

Kunshan is a major manufacturing hub for several Taiwanese computer companies, particularly the well known contract laptop manufacturers Compal, Pegatron and Wistron, as well as AUO (monitors) and Nanya (semiconductors including DRAM). There are also several PCB production factories in the area.

Compal, Pegatron and Wistron might not exactly be household names, but those companies make and design products for many of the biggest laptop brands. For example Compal has made laptops for brands such as Apple, Acer, Lenovo, Dell, Toshiba, HP, and Fujitsu. Pegatron, founded by Asus, makes / has made laptops for companies like Asus, Apple, Lenovo and Microsoft. Wistron, spun off from Acer, is another contract device and has made laptops for Lenovo, HP, Dell, Acer and Xiaomi.

Other major laptop makers not mentioned in today’s report include Quanta, Inventec and Foxconn.

The affected companies have factories in multiple locations, so the warning of “serious damage,” may be somewhat extreme. The extent of it will also depends on how long this wave of Covid infections lasts.

The Commercial Times notes that the current round of measures will be revised on April 6 (they started on April 1).

Earlier today 10,000 extra health workers and 2,000 from the military were sent into Shanghai to help with mass testing and other measures. The situation is developing, and we shall see if China can get back to ‘zero-Covid’. Previous post Is It Still Worth Getting A Digital Marketing Degree? 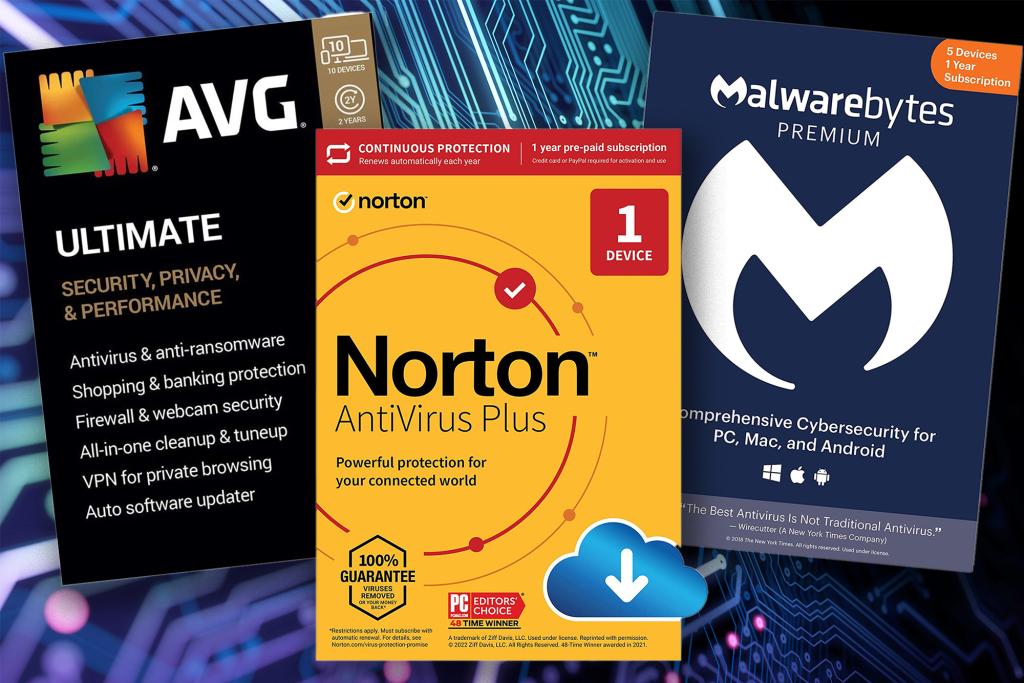 Next post Best antivirus software, per a cybersecurity expert

If you’re going to be on Zoom meetings for any amount of time, you want your laptop to be positioned in a way that aligns your neck and spine. The best laptop stands for Zoom meetings are adjustable and have the right height and weight for your needs, whether you’re looking for a light, ultra-portable […]

The best Acer Laptops live up to the reputation for providing high-caliber products at reasonable rates. The software development company...

“I think that’s accurate,” she said. “And I think my own children have that toward me. And I feel endless...

New Delhi: The much speculated Amazon’s ‘Great Indian Festival 2022’ is bringing a host of deals & offers on products...

A Delhi man has alleged that Flipkart sent him detergent in place of a laptop but their customer support blamed him when he...