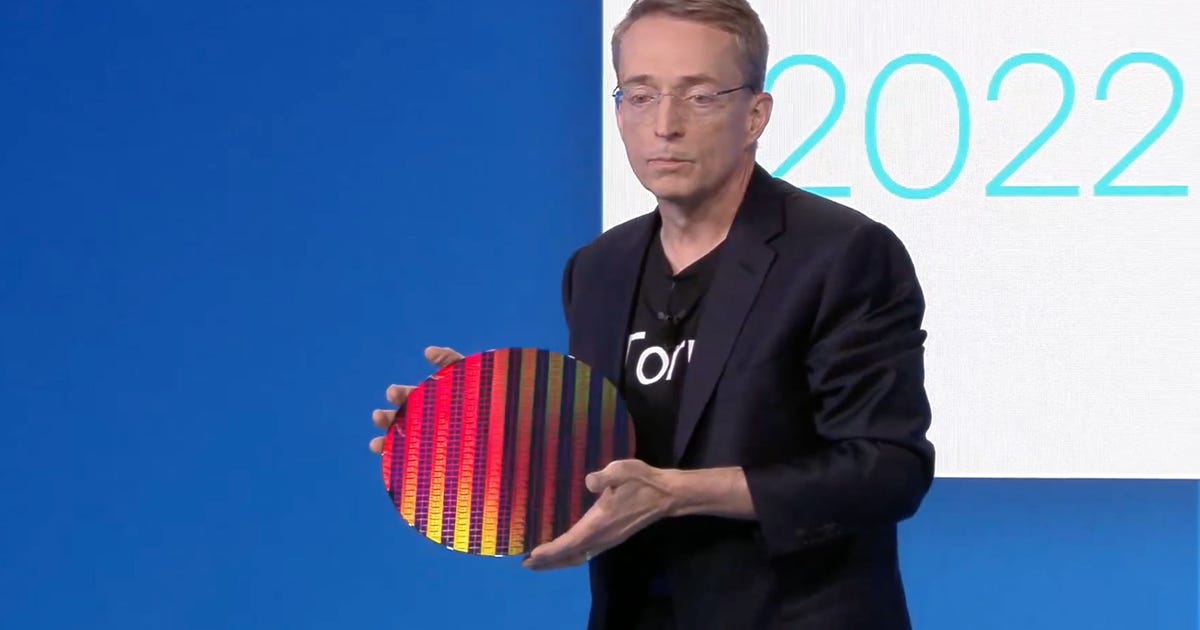 Intel on Thursday showed a silicon wafer studded with chips built with a manufacturing process that’s set to arrive in 2025, a signal intended to reassure customers that the company’s years of chip manufacturing difficulties are behind it.

“We remain on or ahead of schedule against the timelines that we laid out,” Chief Executive Pat Gelsinger said of the company’s plan to improve manufacturing processes. He showed off a gleaming wafer of memory chips built with the company’s upcoming Intel 18A process, which overhauls the transistors at the heart of chip circuitry and the way power is delivered to them.

Get the CNET Daily News newsletter

Catch up on the biggest news stories in minutes. Delivered on weekdays.

Intel is trying to dramatically accelerate manufacturing progress to meet a 2025 goal of reclaiming the chip performance lead it lost to Taiwan Semiconductor Manufacturing Co. (TSMC) and Samsung. If it succeeds, it’ll mean PC chips progress faster after a half decade of lackluster performance improvements. And it could mean Intel becomes more relevant to your digital life by building chips inside your car, phone and gaming PC graphics card.

At the heart of the effort is moving through five new manufacturing processes in four years: Intel 7 in 2021 with the Alder Lake chips now powering PCs, Intel 4 in 2022, Intel 3 in 2023, Intel 20A in early 2024 and Intel 18A in late 2024 — though the lag between manufacturing availability and product delivery means 18A chips won’t arrive until 2025. Showing the wafer is a “proof point” that Intel is on track, Gelsinger said.

Gelsinger, a chip engineer who returned to Intel a year ago, brings tech cred to the CEO job, but it’ll be tough for the company to claw its way back. Once a chip manufacturer falls behind the leading edge, as IBM and GlobalFoundries did in recent years, it’s harder to justify the colossal investments needed to advance to the new technology.

Embodying Intel’s difficulty is Apple’s decision to eject Intel Core processors from its Macs in favor of its own M series chips built by TSMC. At the same time, AMD has been gaining market share, Nvidia has been profiting from gaming and AI, and Amazon has introduced its own server processors.

Gelsinger spoke at Intel’s investor day, where he and other executives sought to convince often skeptical analysts that the company’s enormous spending on new chipmaking equipment will pay off. That will come through premium products and external customers arriving to use its new foundry manufacturing capacity.

Intel 20A introduces two major changes to chip design, RibbonFET and PowerVia, and Intel 18A refines it for better performance. RibbonFET is Intel’s take on a transistor technology called gate all around, in which the gate that governs whether a transistor is on or off is wrapped entirely around ribbon-like channels that carry the electrical current.

And PowerVia delivers electrical power to the underside of the transistor, freeing the top surface for more data link circuitry. Intel is playing catch-up with RibbonFET, but it’s got a lead with PowerVia, which the industry calls backside power delivery.

Intel built its first Meteor Lake prototypes in the final quarter of 2021 with the Intel 4 process and booted them up in PCs, said Ann Kelleher, the executive vice president who leads Intel’s technology development division.

“This is one of the best lead product startups we have seen in the last four generations of technology,” Kelleher said. “Over its lifetime, Meteor Lake will ship hundreds of millions of units, offering the clearest demonstration of leadership packaging technologies in high volume.”

Packaging will play a role in future PC processors, including Arrow Lake in 2024, which will incorporate the first chiplets built with Intel 20A. After that comes Lunar Lake, which will use Intel 18A chiplets. Meteor Lake and Arrow Lake will use a new graphics chip architecture that Intel promises will be “a huge step forward,” which is important given that graphics chips these days do a lot more than paint pixels on your screen — for example AI and video image processing.

Kelleher also detailed a host of research and manufacturing changes to prevent the catastrophic problems Intel faced in recent years. For one thing, improvements are now modular, so a problem with one needn’t derail others. For another, Intel is developing contingency plans for when problems do arrive. And it’s paying more attention to the advice of chip equipment suppliers like ASML. 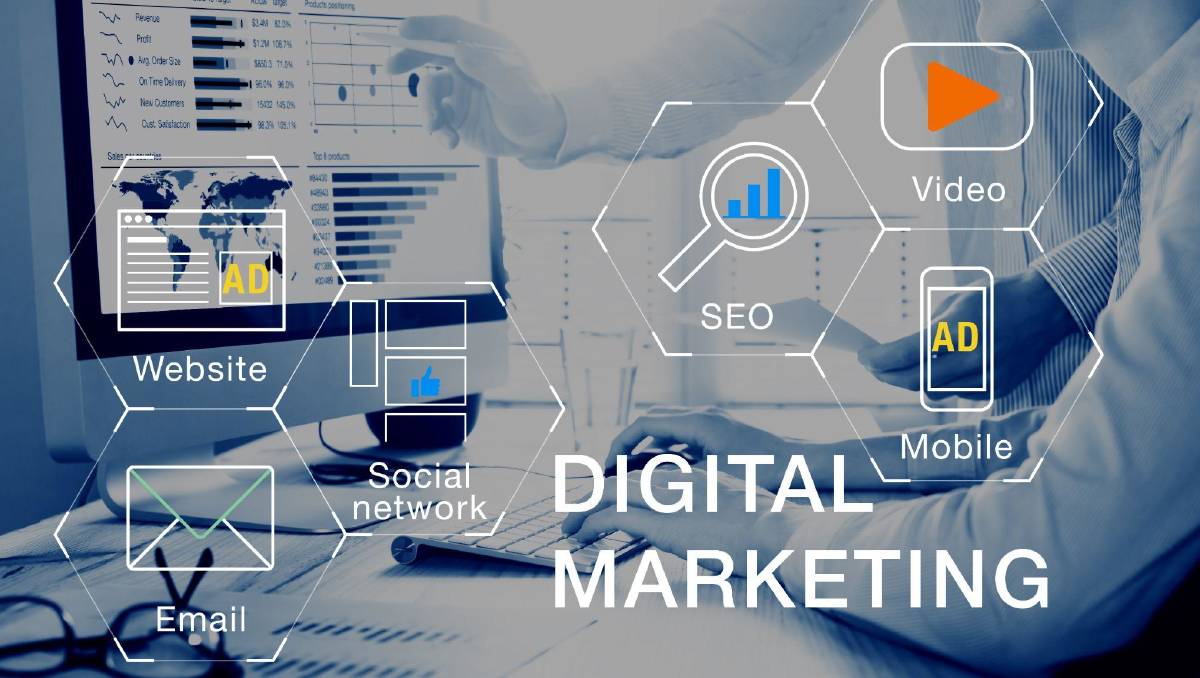