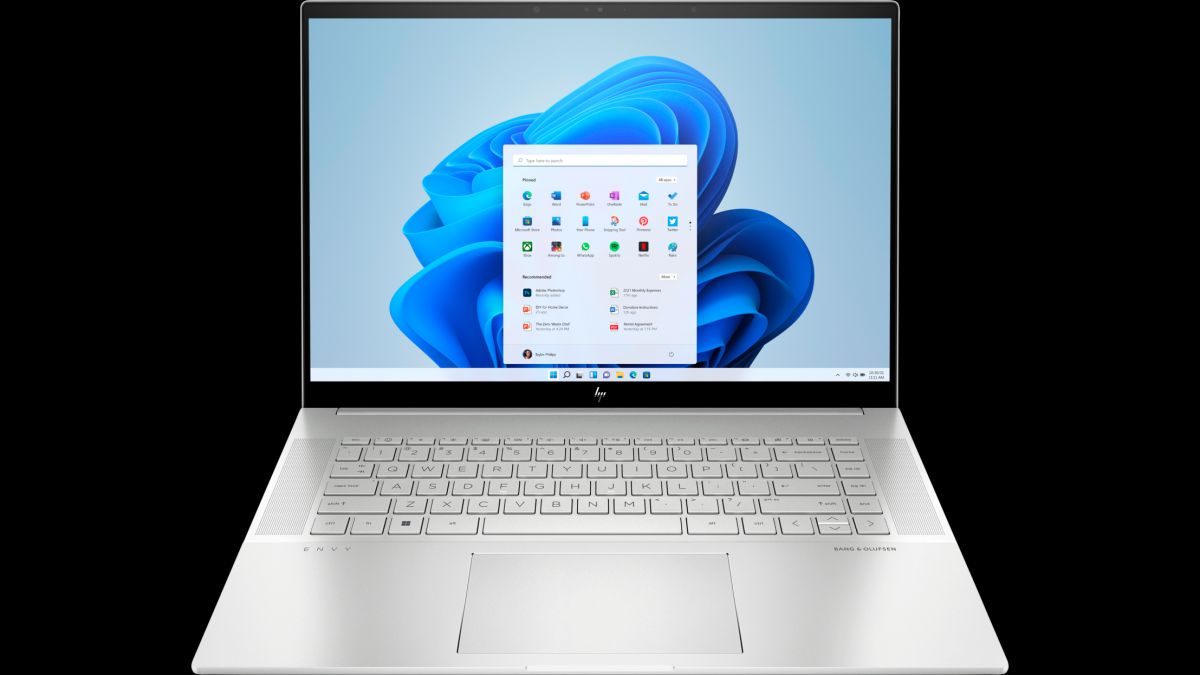 Intel’s Arc A370M-powered laptops are becoming available outside the South Korean market. Lenovo and HP (via momomo_us (opens in new tab)) have updated their online stores with preorders for the new devices.