In an email to Rogers that December—obtained, like most of the others in this story, from court filings—Zhang wrote: “Some projects that you thought were owned by CFB are not owned by CFB.” He explained that both the inositol and the sugar phosphate technologies actually originated in his TIB lab and had been funded by a Chinese agency before CFB began work on them. This would mean, he wrote, that CFB could not claim full ownership of either, but only build upon the Chinese work.

Before that e-mail, Rogers had proposed splitting CFB, leaving Zhang his sci-fi bio-battery and sugar-to-hydrogen concepts, while Rogers would commercialize the nearer-term rare sugars. Zhang dismissed the idea, and to no one’s surprise, he did not renew Rogers’s CEO contract, later citing his “failure to raise a single investment dollar.” But Rogers, who retained a small stake in the company as part of his compensation, was not ready to walk away. At the end of December 2015, he sent CFB an email referencing a “glaring” contradiction between statements the company had made in NSF grant applications while he was interim CEO and statements made by Zhang.

As an example, Rogers pointed out that while Zhang had told him the rights to the production process for sugar phosphates were Chinese, one application stated that CFB owned the rights and would commercialize the process in the US. “If there is a problem,” Rogers warned, “I cannot look the other way. Of course, any whiff of grant fraud will cause potential licensees and potential investors to flee.”

In the email, Rogers reiterated his suggestion that CFB transfer the rights for tagatose and another rare sugar called arabinose, as well as the rights for the sugar phosphates process, to a new startup he was intending to form. But he wanted to move fast, ideally within a week. “If you need more time, please let me know, but time is running short in several ways,” he wrote.

Zhang again refused to split the company, and on January 6, 2016, time ran out. Rogers incorporated Bonumose in the state of Virginia and, nine days later, sent an email to the NSF’s Office of Inspector General entitled “Report of possible NSF grant fraud.”

It quoted from some seemingly damning emails between Zhang and Rogers. In one, sent in the summer of 2015, Zhang writes: “About sugar phosphate project, the experiments have been conducted by one of my collaborators and my satellite lab in China. The technology transfer will occur in China only. If this project is funded by [the NSF], most of money will be used to fund the other project in CFB.” That meant the promising tagatose research, which had not yet received any official NSF funding.

Another, regarding a second NSF inositol proposal, took a similar tack: “Nearly all experiments … have been finished. Chun You [CFB’s chief scientist] and I have filed a Chinese patent on behalf of ourselves, no relation to CFB … If it is funded, most of [the NSF money] will be used for CFB to support the other projects.” 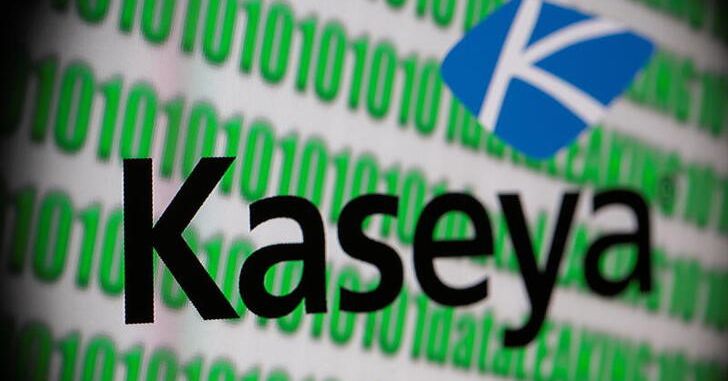 Previous post Software maker Datto to be taken private by Kaseya for $6.2 bln