Google Pixel phones have become synonymous with having excellent cameras—it’s in their DNA. Pixels have also long been some of the best devices for consistent software updates, from version upgrades and Pixel Drops that add new features to monthly security updates that keep the phones secure. So it’s disappointing when these pillars start to crack.

The Pixel 6A is the latest from the company. It’s an excellent smartphone, and arguably the best bang for your buck at $449. It has a great display and offers fantastic performance. It also packs a pretty good camera, but gone are the days when the camera on the midrange Pixel handily outclassed its peers. Same with software support: The new Pixel has a good level of support, but what’s offered is not the best-in-class package that it used to be. Competition in this midrange price category is heating up, so while I wouldn’t normally nitpick over the small stuff, in this day and age I have to. Outside the US, there’s a dizzying number of great, affordable phones you can choose from. And here in the States, companies like Samsung are giving Google a run for its money in the mid-priced Android market.

I have to restate that the Pixel 6A has a lot of strengths and I really have enjoyed using it over the past few weeks. The size is a big reason. The 6.1-inch screen is just a smidge larger than the Pixel 5, putting it on the smaller spectrum of most smartphones today. It’s just very easy to hold and use, and the power and volume buttons on the recycled aluminum frame are satisfyingly clicky.

It also comes in Sage! Forget the drab black and white phones, go for the green. Phones that stand out with lovely designs are important, and Google is one of few companies that doesn’t restrict good design to the higher priced handsets. That said, note that the screen uses the older Gorilla Glass 3, which might be more prone to scratches than other phones. A screen protector is a good idea, though thankfully you won’t have to worry about cracking the rear as it’s a plastic composite. (It absolutely doesn’t feel like the cheap plastic on a lot of budget and midrange phones though.)

A longstanding problem with Pixel phones has been screen brightness. It’s always been tough to clearly see the display when you stand under the sun, but that’s been remedied here. The screen ratchets all the way up to 800 nits in high brightness mode, and I’ve had no issues reading on it these swelteringly hot days.

It’s too bad the screen is stuck at a 60-Hz refresh rate. Most phones in this price range have adopted 120-Hz screens, like the Nothing Phone (1) and Samsung’s Galaxy A53 5G. I noticed this immediately when I switched over from the Nothing phone; gone were the buttery smooth scrolling animations. But I readjusted to 60 Hz fairly quickly and it’s totally fine. Again, I’m nitpicking here. On a similar note, the Pixel 6A does not feature wireless charging, nor does it have a MicroSD card slot or a headphone jack—features not everyone needs but would have been nice to have since they are available on similarly priced phones.

The Pixel 6A makes up for those shortcomings with a flagship-grade processor—the very same Tensor chip that’s in the Pixel 6 and Pixel 6 Pro—which means you’re getting the best-performing Android phone for the money (at least in the US). I’ve yet to see this phone lag or stutter, and I can’t say the same for Samsung’s Galaxy A53 5G. This Pixel didn’t struggle when I was setting it up and downloading all my apps, a process that bogs down a lot of midrange phones for a few minutes, nor did it slow down during intense matches in Apex Legends Mobile. 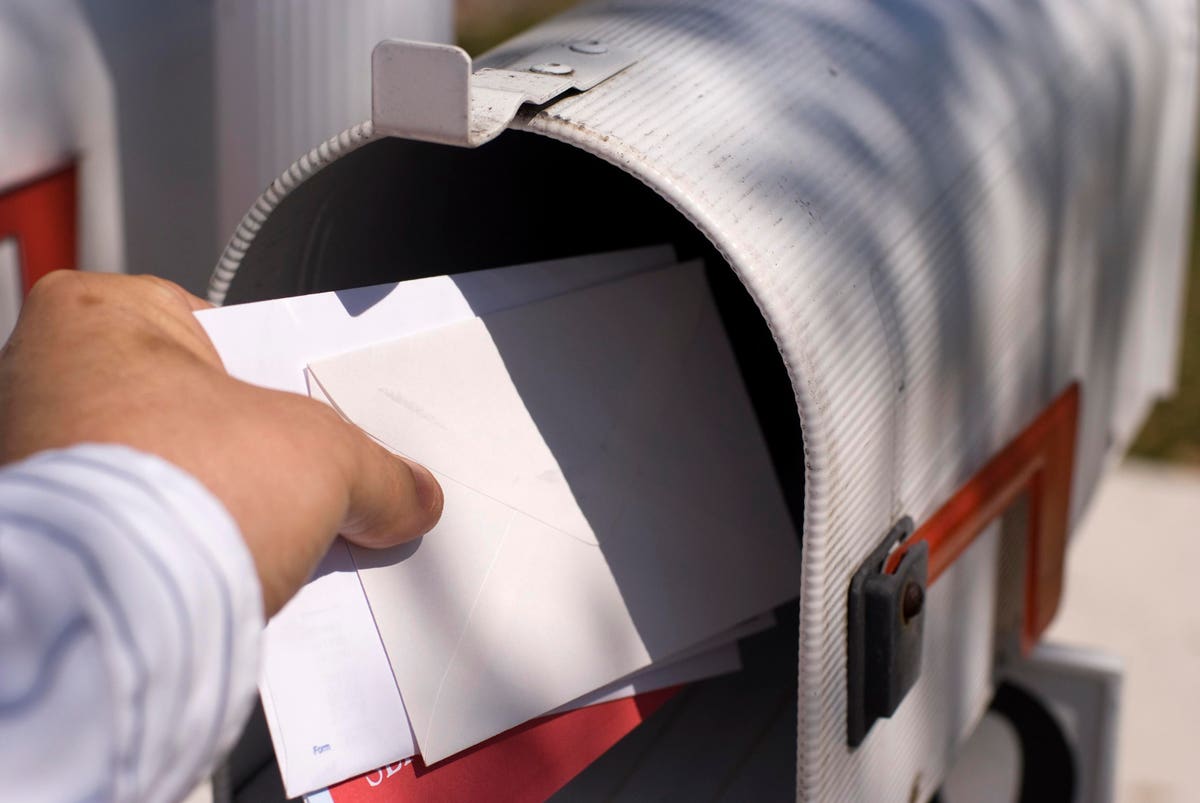 Previous post What Digital Marketers Should Know About Direct Mail 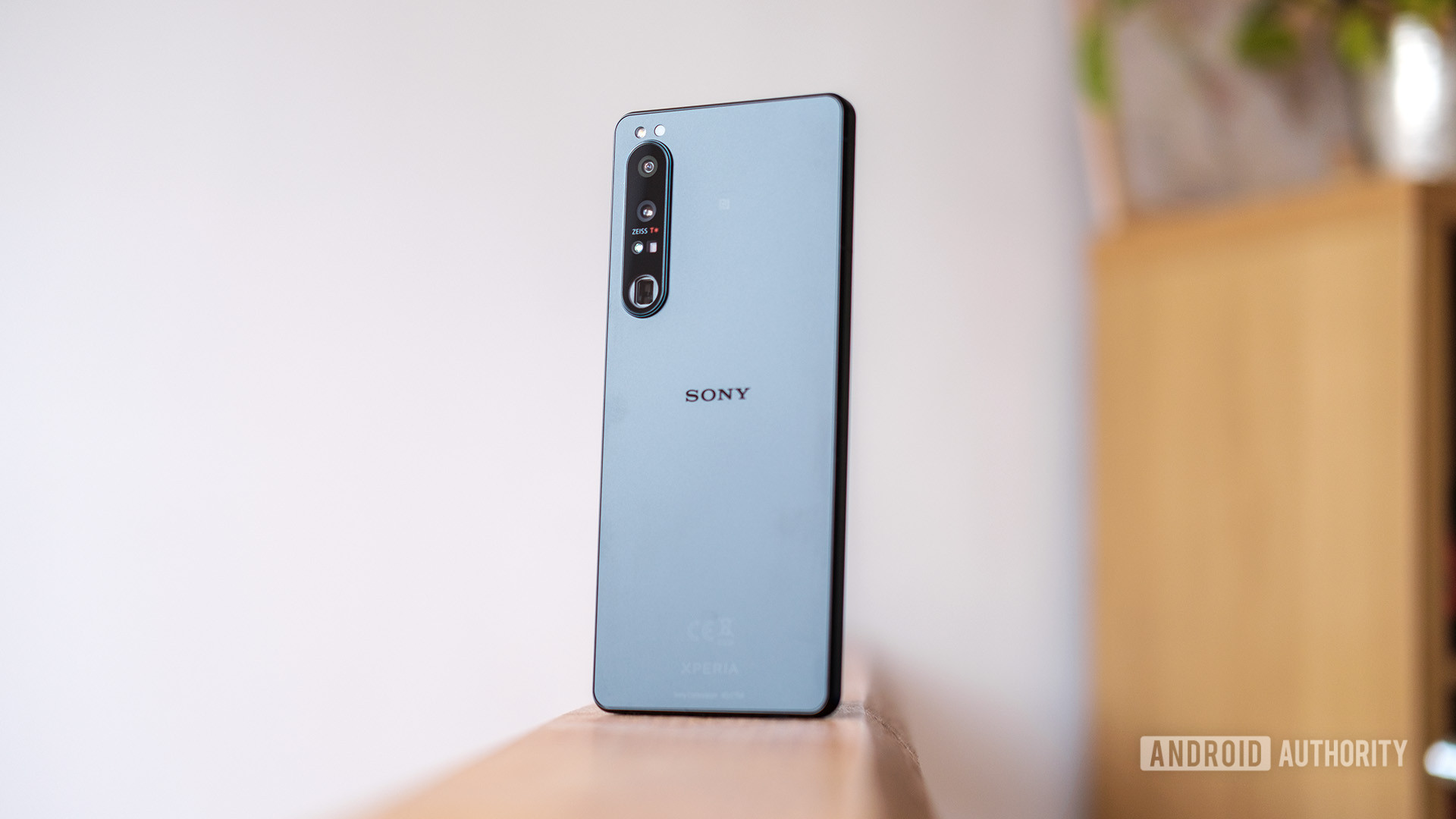