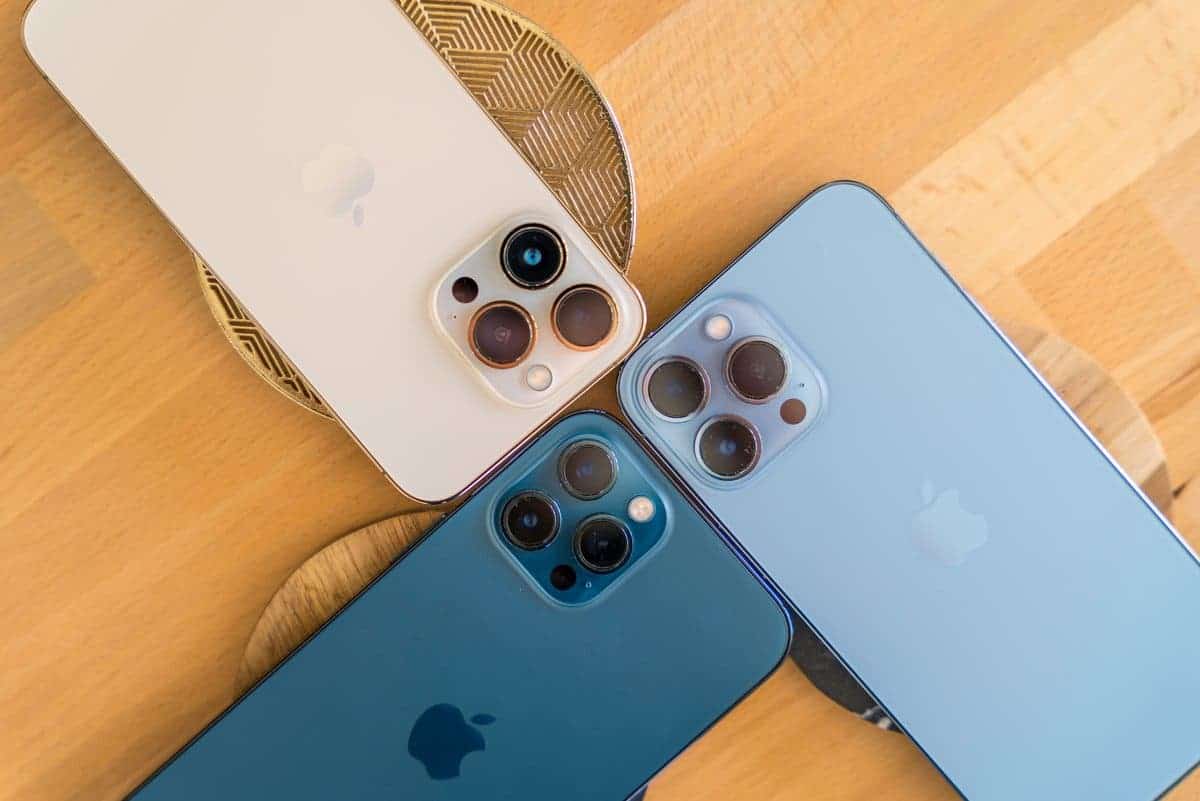 By convention, Apple’s autumn new product launch should hold in September or October this year. According to speculations, this launch event will take place on September 13 (Tuesday). As the days approach, more information on the new iPhone 14 series is hitting the web. A few days ago, artist Madmix drew the latest rendering of the iPhone 14 Pro based on leaked CAD documents. On the front, the new “exclamation mark screen” replaces the small notch and becomes the new design language. On the one hand, it will increase the effective display area. Furthermore, it also proves that after 5 years of iterations, the sensor technology behind Face ID will upgrade again. 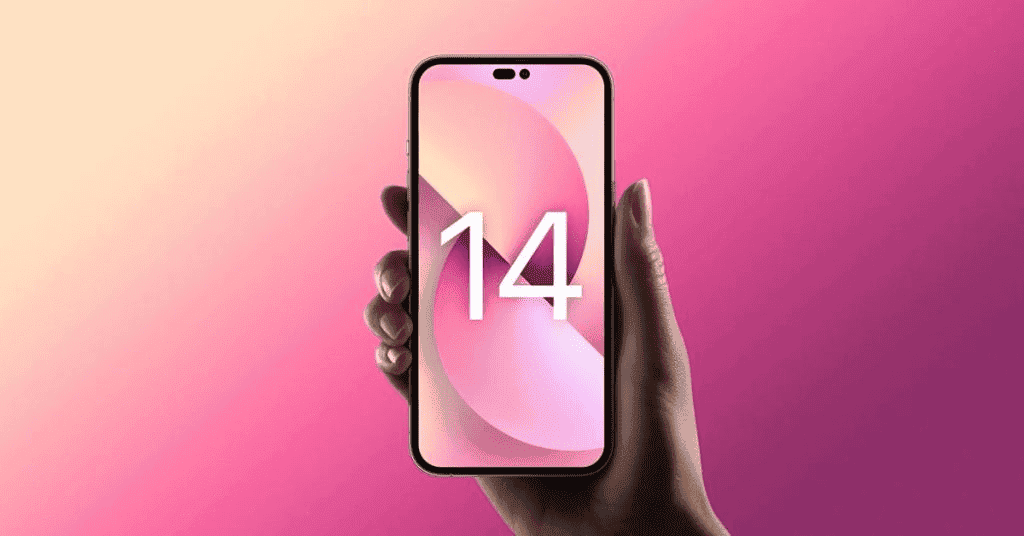 The side is still a right-angle border, and the key layout is no different from the previous generation. On the back is a more “protruding” three-camera module. The main camera is a 48MP sensor that supports 8K video recording. Although the iPhone 14/14 Plus does not have this treatment, it will also increase the aperture and improve the focusing speed. On the bottom, it retains the Lightning port. Furthermore, the processor of this device is the A16 Bionic, for the Pro models.

Since the ban on Huawei, Apple has had a “freeway” in the high-end Chinese market. This also means that the number of potential high-end iPhone users in the Chinese market is increasing. From the perspective of the development of smartphones, the high-end market of smartphones has always been a battleground for major mobile phone manufacturers. Even the price butcher, Xiaomi, has been struggling for the past few years. This shows how important the high-end market is to mobile phone manufacturers.

The high-end models in the current mobile phone market actually have the problem of model convergence. However, Apple still uses the previous Pro Max series and uses its own software and hardware advantages to get rid of Android manufacturers. Before, Huawei used its self-developed chips and Harmony system to take a share of Apple’s pie, but since it withdrew from the smartphone 5G market due to sanctions, such a huge market has still been slaughtered by Apple.

Why Android remains behind Apple

Why can’t today’s Android shake Apple’s high-end position? In fact, there are many reasons.

In terms of hardware and configuration, most Androids today are ahead of Apple in most of the hardware. However, they are behind Apple in key chips and systems.

Secondly, the ecological power of the combination of Apple’s software and hardware far exceeds that of Android. Apple firmly grasps the independent research and development of hardware and software. Thus, the software and hardware are deeply bound. This means that Apple’s iOS system only needs to adapt to its own mobile phone with a dozen specifications. But Android devices do not have a unified specification, so the Android system can only use compatibility for efficiency.

What’s more, Apple’s iOS is a closed-source system with a high degree of self-control. Due to its slow development, Android can only use open source to adapt to most models. It, therefore, relies on the advantages of open source to accumulate a large number of applications to form the Android ecosystem.

At the beginning of its development, Android claims that it would run on different processors and different architectures. It should be compatible with Qualcomm, MediaTek, ARM and Intel processors. Therefore, the Android system puts a layer of virtual machine on each App, so that the App runs in a controllable virtual container. Thus, developers do not have to worry about the problem of App adaptation. Just write a code, and the virtual machine will automatically convert the app into the runtime language of the corresponding processor.

This leads to a big problem. Each app is covered with a layer of virtual machine, which will inevitably make the running memory of each app extremely large. The root cause of virtual memory is not enough.

On Apple’s side, all software and hardware are their own, so there is no need to apply a virtual machine. Today’s most high-end Pro Max only has 6GB of memory. This is equivalent to 18GB RAM on Android smartphones. The app omits this step of translation by the virtual machine, so the application on the iPhone will be more smooth to use and will not kill the background frequently.

In the past, Huawei was also working hard in this regard. Is Android going the wrong way? No, the birth of Android solved the problem of the high price of smartphones, allowing more people to use smartphones. Although too many things have been sacrificed due to compatibility issues, the ubiquity of Android has allowed cheap enough smart devices to enter thousands of households.

What about Apple? It is also true that highly unified software and hardware are indeed a necessary part of the self-built ecosystem, but the high price is its biggest problem. The huge investment in self-developed software and hardware will inevitably determine that the price of the product will not be low. Obviously, Apple’s high status is not conducive for all users considering the price. Nevertheless, Android ensures that more people have access to smartphones. 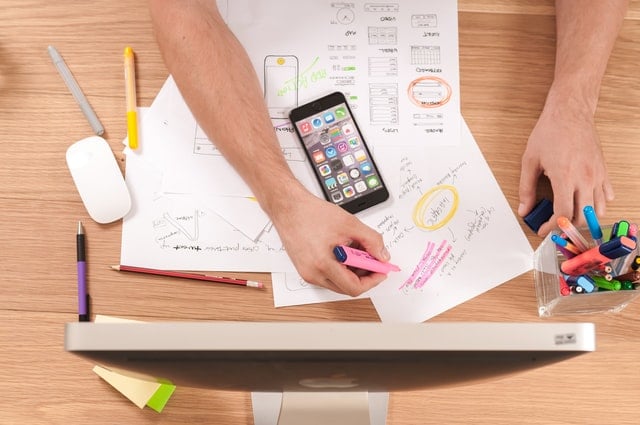