As 2023 begins, it’s time to look back at the previous year’s smartphones to not only spot some trends but to decide on my personal ‘Smartphone of the Year’.

This isn’t a straight shoot-out of the specifications on each device; there’s no criteria and marks out of ten until we find one handset with more points than any other. Smartphones are not just tools to be used but personal objects that reflect us back. Finding a connection to a handset is essential. I’m going to speak about specs, but I’m also thinking about emotion. What uniquely stands out in a year when the smartphone trends keyword feels like… ‘iterative’.

With that, let’s go through a number of the leading smartphones before I reveal who is taking home the gold medal.

OnePlus took a step back this year in terms of flagship strategy, with a single release in the summer and a follow-on ‘T’ release in winter. The latter focused on pure performance and perhaps sacrificed too much to achieve that, but the former, the OnePlus 10 Pro, found a better balance.

The screen is the stand-out feature; a 6.7″ display running at 2K, with a fast refresh rate to boot. It’s a big phone, but OnePlus has leaned into that. It’s also addressed one of the issues around Qualcomm’s SnapDragon 8 Gen 1 chipset; the chip that sits in many of 2022’s biggest phones has a tendency to run hot, so OnePlus’ increased efforts to keep it as cool as possible – especially during gaming – is welcome.

Yet the camera remains OnePlus’ weak point. It’s more than good enough in regular use, and for many, that’s enough. With flagships running similar specs and chipsets, small things make all the difference in comparisons. A slower auto-focus than the competition, a bit more color washout, and low light performance that falls a touch short of the competition.

For all the marketing and buzzwords, Apple’s big consumer differentiator in the iPhone 14 family – the dynamic island – is a nice workaround for the forward-facing camera, but Android devices have been doing different camera holes, disguises, and tweaked notifications since the dawn of the platform, all under the control of the user.

It should come as no surprise that Apple is still insisting on using proprietary charging connectors, and the price still puts the iPhone at the higher end of expensive. The move to eSIM ties the handset closer to your Apple account and the networks, which may not be to everyone’s taste.

What does come as a surprise is the camera. Naturally, the iPhone 14 Pro is a better camera, producing better photos and videos, than the iPhone 13 Pro, and if that’s the only comparison that matters to you, then you’ve found a winner. The competition has not only caught up with Apple but in some key areas, has overtaken the 14 Pro.

When there’s no competition, when your only references are other handsets in Apple’s walled garden of content and software, then there’s no doubt that the iPhone 14 Pro is the best on offer. Look out into the broader world of smartphones, and you’ll find that, while strong, the 14 Pro is no champion, just a strong contender in a very crowded and diverse field.

Okay, this one is a bit of an indulgence on my part, but I’m allowed one wild-card and this is it… the most open-source phone that I’ve used this year. It’s the Pixel 6a… but not a Pixel 6a straight out of the box. It’s running Graphene OS.

GrapheneOS is an implementation of the Android Open Source Project with a focus on both privacy and security, issues that have gained importance during 2022. The OS strips away any sign of Google services or other megacorps’ applications that feed their analytics and advertising engines as you use them.

You can still use these services, with every application strictly sandboxed and incredibly granular permissions set on a per-app basis. I also took on board the almost quixotic quest to only use open-source software to find out just how far you can go down this route. And it’s definitely competent. There are hoops to jump through; you don’t have the same slick integration of the Google Play Store, but if you’re playing around at this level of handset, then using something that’s not a slickly polished consumer-friendly app store is not going to be an issue.

That the best solution for GrapheneOS is to install it on a Pixel device, due to the improved security in Google’s hardware, is the ultimate irony…

The Galaxy Z Flip 4 (and, although it’s a slightly different form factor, the Galaxy Z Fold 4) illustrate one of the over-riding themes of smartphones in 2022. Many of the big changes and reasons to update to a new device are in iterative updates… the software is tweaked, the hardware is slightly faster, and the unique choices are a little more precise and longer-lasting. The mainstream hasn’t picked up any radical new choices in the last twelve months.

This shouldn’t be surprising. Given the timescales required for designing smartphones, what 2022 has brought us are the handsets that were sketched out in the first quarters of 2020… when the world descended into lockdown and Work From Home became the primary mode of work. Not upsetting that the balance was the number one consideration.

Looking at the Z Flip 4, the compact design is a little tighter, the screen is a little more robust, and the performance matches that of more traditional slab-like smartphones. But the camera is not quite at the levels of the Galaxy S22 family, the battery is small, and there’s not enough economy of scale to use a lower price to tempt people to the folding space.

The Z Flip 4 inched forwards, but there’s nothing truly competitive yet to measure it against.

With the release of the Magic4 Pro to the international markets, 2022 feels like the year that Honor has matured into one of the top worldwide smartphone manufacturers. Initially a lifestyle brand under Huawei, it was subsequently spun out as a separate company and then started to push forward to redefine itself from ‘the phone for teenagers and young adults’ to ‘we’re setting the tone of the international conversation.

To do that, any company needs a flagship smartphone that does everything expected at the top end and adds something unique to stand out.

The Magic4 Pro is that calling card, but it’s not quite a trump card. The expected Moore’s Law of specifications has been met, and at this broad level, the handset is clearly a flagship. What’s needed now is a look at the fine details, the awkwardness in the UI that catches you out, a few more features for the camera (not shipping with OIS is an Achilles Heel on the package, and there’s a bit too much fashion over form for my tasting; as always I’d like a millimeter or more of thickness for increased battery life, but that’s not a trade everyone in the market will want.

The Honor Magic4 Pro is an important handset for Honor and the wider market – more competition lifts all manufacturers – but it’s more important for the story it tells.

And with that, to my actual phone of the year… Google’s Pixel 7 Pro.

Last year’s Pixel 6 family felt like Google making its first move in the consumer market with a reworked design philosophy. The Pixel 7 Pro refines that approach and makes it fly.

It’s the software that makes this package. Google’s flavour of Android lies behind many manufacturers’ Android versions, but the Pixel family of phones have always been the closest to Google’s vision for obvious reasons. This is the undiluted Google experience. It’s accessible to all, but everyone can install new versions of Android, alternative launchers, and customize the handset to how they like it.

Google’s decision to design its own chipset has resulted in the Tensor G2 – it’s not going to win any raw performance, but it has tailored to the software. That integration allows more AI and machine learning to deliver results to consumers. The obvious win is in the camera software, with the Magic Eraser and Unblur options providing almost magical results.

Other features are Pixel-only help sell the phone; from call screening and automatic transcription, through translation, to universal search and app suggestions, the Pixel software package is all tightly integrated into the handset.

The Pixel 7 Pro also stands out in terms of design – countless phones have camera islands, raised lenses, and dominating housings on the rear. Only the Pixel has a horizontal bar. It’s easy to buy a Pixel; just get the one with a bar that looks different to everything else.

I don’t think any smartphone managed to hit a home run during 2022. Only the Pixel 7 Pro made it most of the way around to third base (with perhaps the iPhone 14 Pro joining it if there’s a successful appeal). As the smartphone world comes out of the coronavirus pandemic, Google has delivered the leading handset of the year, but the competition is close. 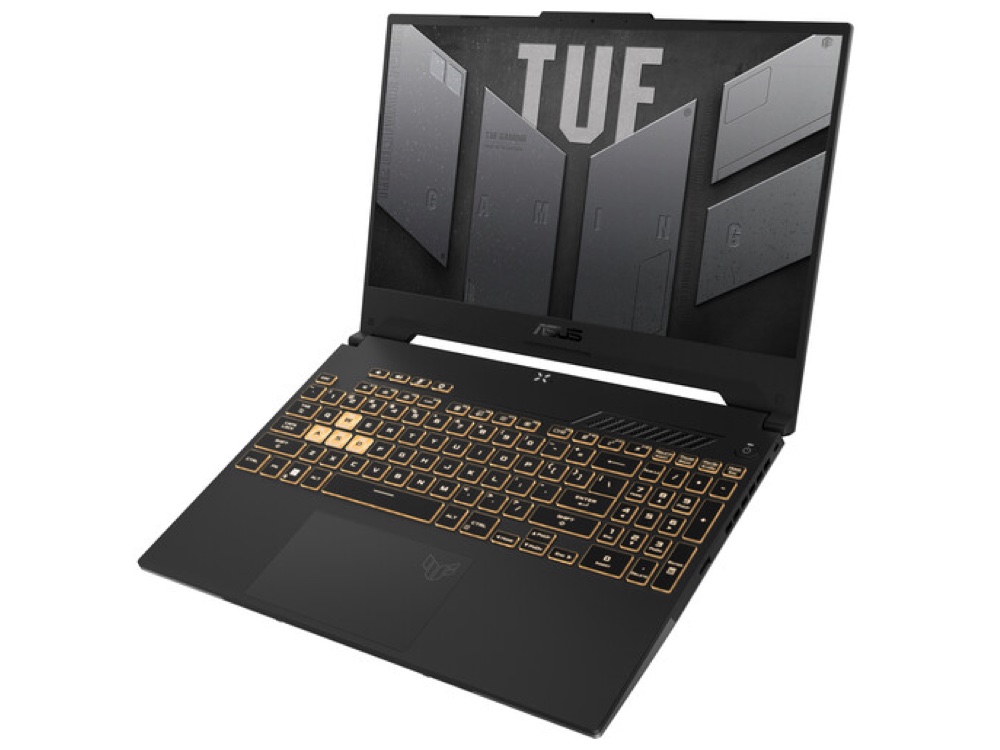 This post contains affiliate links, where we may receive a percentage of any sale made from the links on this...