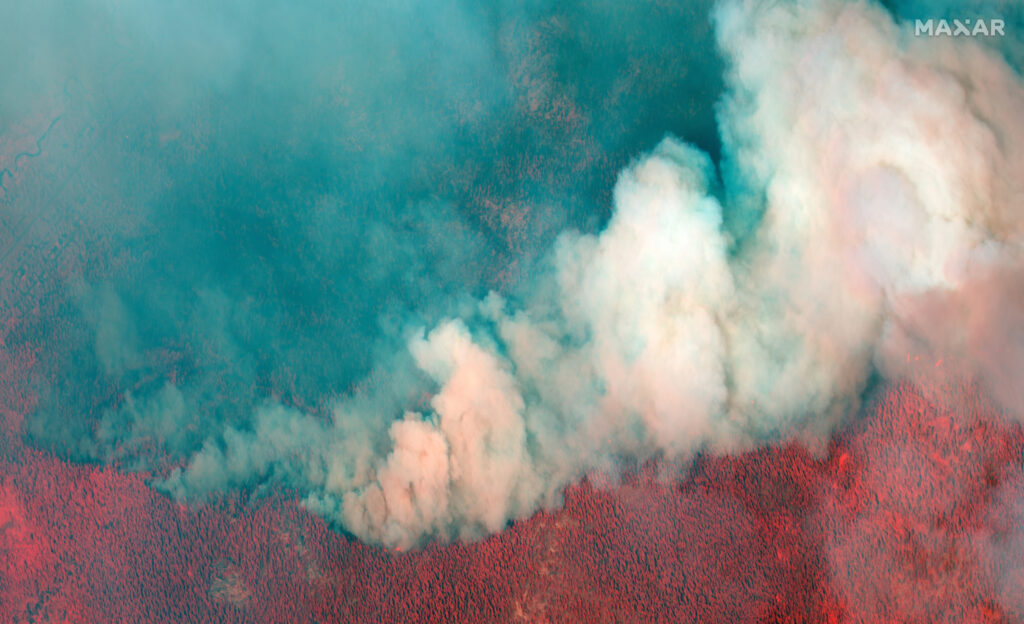 Satellite technology is racing to get ahead of increasingly prevalent wildfires that risk lives, destroy property and create pollution that causes long-term health issues.

More than 3.7 million acres of land in the United States have already burned this year, according to the National Interagency Fire Center, nearly double the average over the last decade.

The changing climate is helping to extend wildfire seasons. One of the most destructive wildfires in Colorado’s history started Dec. 30, unusually late in the year for the state.

“Nobody expects to get a wildfire in the middle of the winter,” notes Mike Kaplan, a resident of Colorado and recently appointed vice president of business development at satellite-maker LeoStella.

But as wildfires advance, so is the satellite technology to combat them. A new breed of commercial Earth observation operators is taking advantage of historically low launch costs, promising governments and other customers cheaper and more up-to-date imagery at better resolutions.

These images can support firefighters, giving them strategic insights that can be tough to get from drones and planes in high winds and other hazardous conditions.

And particularly in the U.S., Kaplan says, governments are increasingly turning to commercial small satellite platforms to take on missions they had previously provided.

LeoStella is partly owned by Earth-imaging operator BlackSky and produces satellites for the company. Among BlackSky’s wildfire-related services are artificial intelligence solutions that automatically detect changes in buildings and infrastructure, which help with insurance or damage assessments.

FOREST-1, OroraTech’s first satellite equipped with thermal, mid-infrared and RGB cameras, was launched onboard a Spire nanosatellite in January.

“We will launch the next eight satellites by the end of 2023 that will allow us to serve insights to our customers during peak burn time in the afternoon, where there is currently no data,” OroraTech CEO Thomas Grübler said.

“In the next few years, we will achieve a detection time of 30 minutes worldwide with our entire satellite constellation.”

Grübler said OroraTech’s next payload is slated to launch in the first quarter of 2023, also onboard a Spire satellite.

While demand for satellite-enabled wildfire services is growing among government customers, Northern Sky Research senior analyst Prachi Kawade says it will “remain a very small portion” of the broader market.

Kawade says it mostly forms a small part of what it classifies as the “non-imagery” segment of the Earth observation industry.

This segment includes capabilities including infrared and thermal imaging and is forecast to grow from $34 million in 2020 to $1.5 billion in 2030.

In contrast, she said the total Earth observation market is set to expand from $3.5 billion to $8.8 billion over the same decade.

Accidental fires caused by humans can include someone shooting at a transformer, stealing copper from a utility pole or riding an all-terrain vehicle in dry grassland.

However, Pauska says its Hitachi Vegetation Manager solution addresses the main cause of preventable ignitions for the utility sector: Vegetation near power lines.

About 25% of all outages in the United States are caused by vegetation, according to Hitachi Energy, costing the country’s economy $37.5 billion and the utility industry $4.3 billion in lost revenue in 2021.

The Dixie Fire, the second-largest wildfire in California’s history, was sparked last year when power lines came into contact with a tree. Since 2015, power lines have caused six of California’s 20 most-destructive wildfires.

Although human activities are the leading cause of wildfires, those sparked via other means also have different risk profiles.

Meanwhile, human activity tends to occur in controlled environments, near suppression equipment and places that are easier to get to during emergencies.

This article originally appeared in the July 2022 issue of SpaceNews magazine. 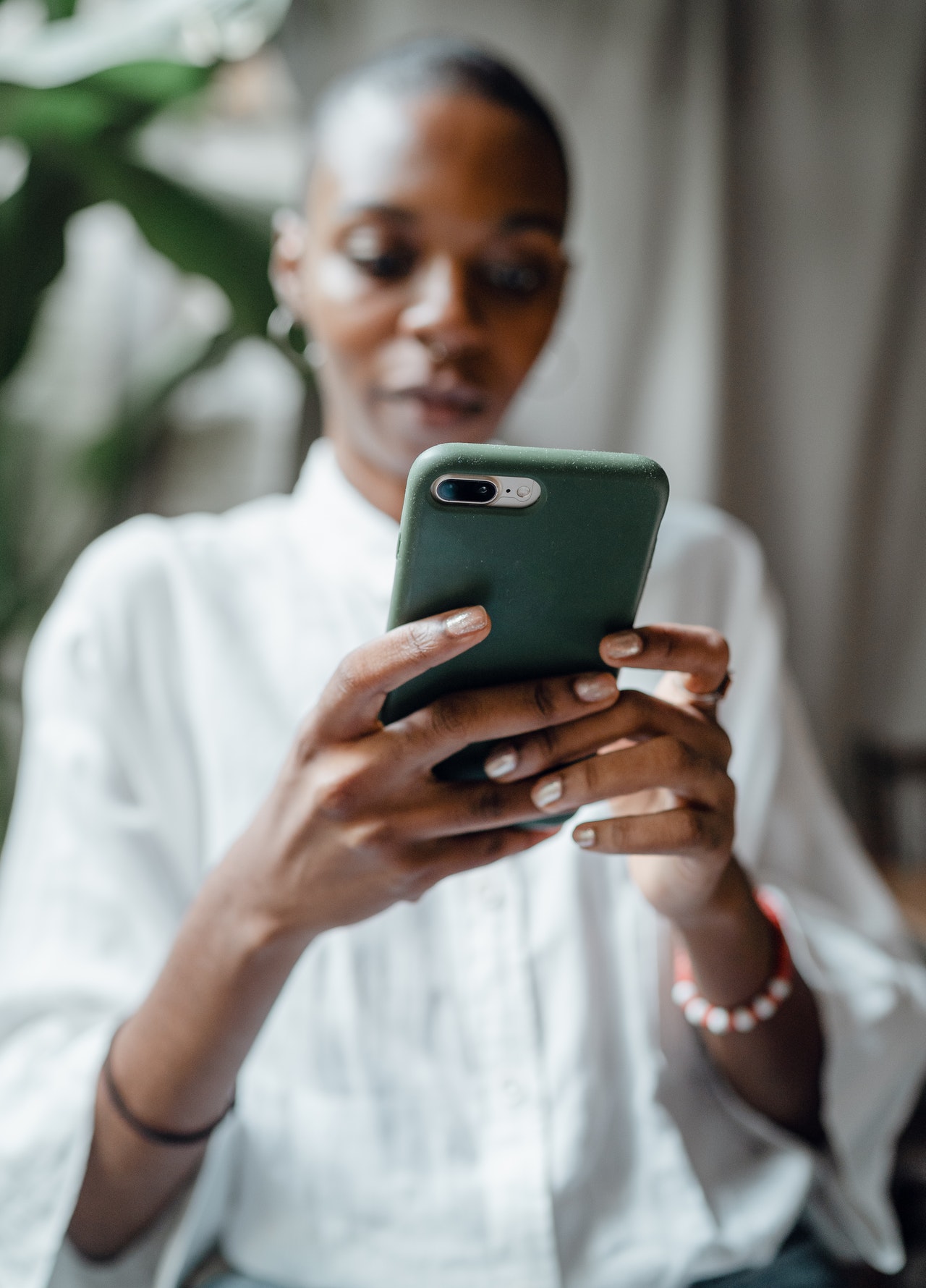