Cisco Systems has put down a takeover offer for Splunk worth more than $20 billion, according to a Friday evening report published by The Wall Street Journal.

The reported deal would be the largest price tag for Cisco, which is no stranger to technology acquisitions. The combination could create a security powerhouse that would combine Cisco’s strength in network security with San Francisco-based Splunk’s strength in data-focused security operations.

San Jose, Calif.-based Cisco did not respond to CRN’s request for comment on the alleged deal by publication time. A spoksperson for Splunk cited its policy not to comment on rumors or speculation. The report cited people familiar with the matter and did not say where the potential deal stands.

Splunk is a developer of software used to collect, index, search and analyze machine-generated data from websites, applications, sensors and devices. The company’s software can be used for managing IT systems, DevOps and security.

Cisco, a leader in unified access security and multifactor authentication thanks to its 2018 $2.35 billion Duo Security buy, could be complimented by Splunk’s strength around security operations, which the company came by from its own 2018 acquisition of Phantom Cyber, a company specializing in security orchestration, automation and response capabilities.

Splunk, like Cisco, has been shifting its business from selling on-premises software with traditional license pricing to cloud-based software sold on a subscription basis in a move that has been transformative for the company and its channel partners.

The two companies have an existing partnership in which Cisco uses Splunk’s analytics surface insights and inject more automation across its security, networking, wireless, data center and collaboration portfolios.

Splunk jumped up 16 percent post-market on reports of the takeover bid.

Splunk’s stock was up 10.47 percent to $126.50 in after-hours trading Friday after the news was published. 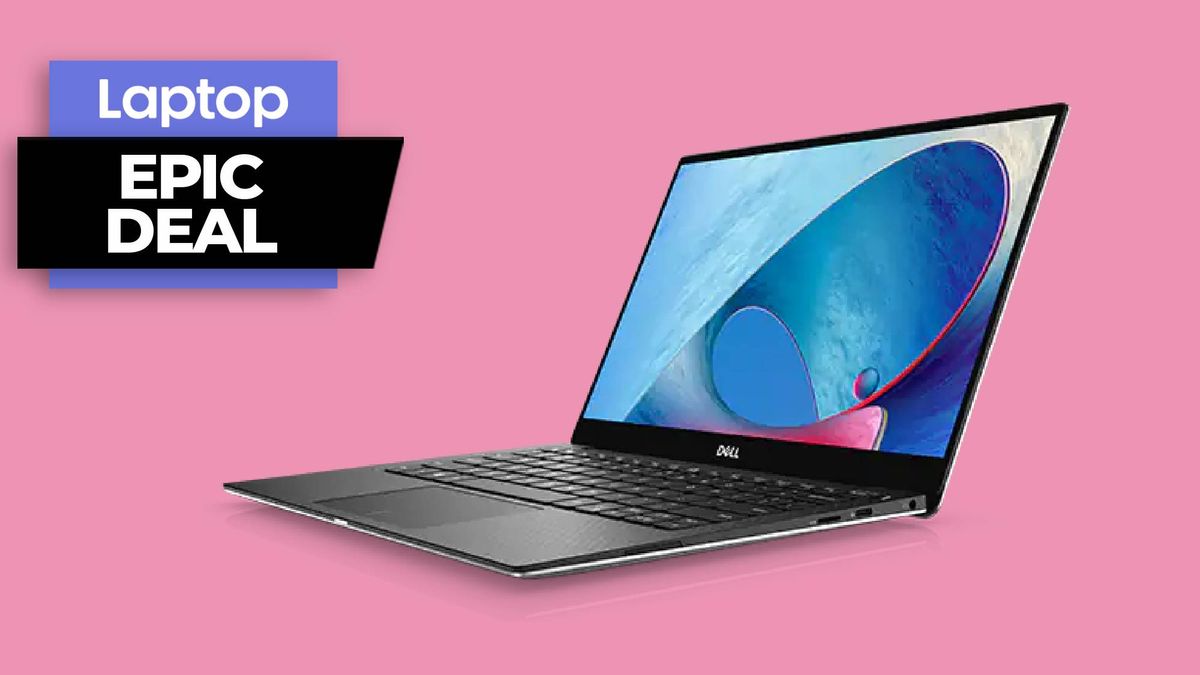 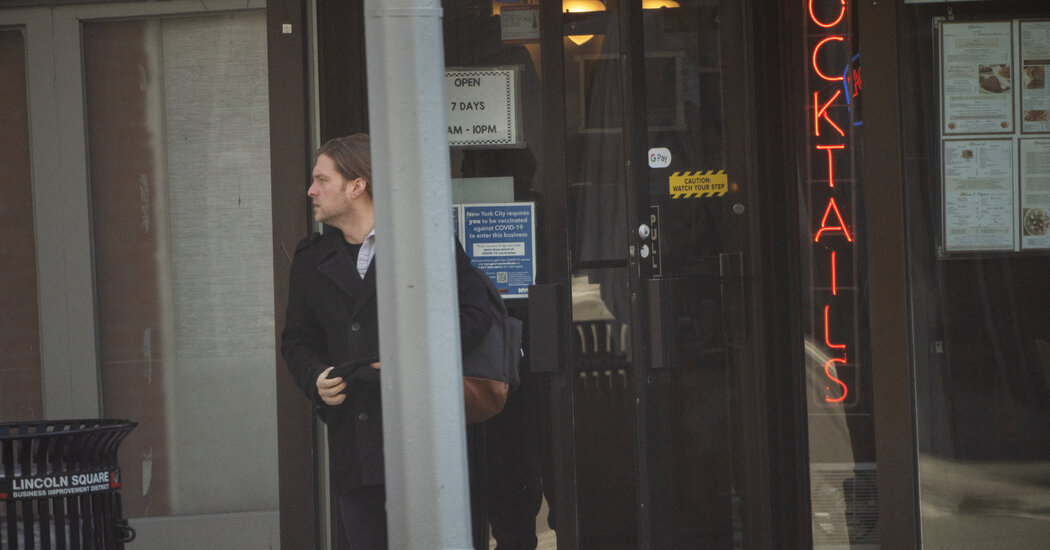 Next post I Used Apple AirTags, Tiles and a GPS Tracker to Watch My Husband’s Every Move