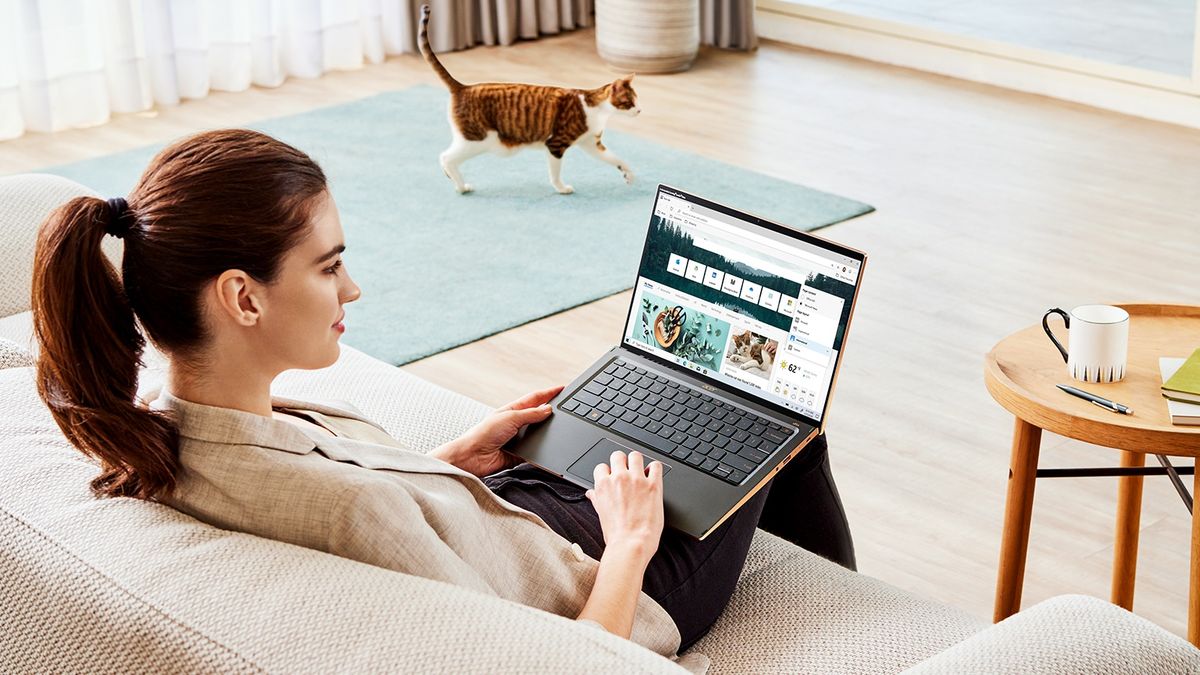 CES 2023 is officially here, flooding in with the next generation of laptops that offer the latest innovative designs, 13th Gen Intel chips and Nvidia GeForce RTX 40 Series mobile GPUs. It’s an exciting time to be a tech nerd, as all of our favorite laptops are getting sweet upgrades, and some brands are even putting out brand new ideas.

The 2023 ROG Flow X13 chassis has had a complete redesign, shrinking its footprint by 10mm (0.4 inches) while keeping its 15-inch keyboard layout and increasing battery capacity from 62Wh to 75Wh. That’s not all, as the hinge allows for more airflow, while the aluminum lid now sports “gravitational waves” that adds more grip for carrying. Plus, it weighs a light 1.4kg (3 pounds).

Let’s talk about one of their greatest selling points: the display. Acer Swift Go boasts a screens designed to deliver true-to-life, vibrant picture at a peak brightness of 500 nits. The screen supports a DCI-P3 color gamut coverage of 100%; it’s also VESA DisplayHDR True Black 500 certified. Those who spend hours upon hours working on their laptop will appreciate the TÜV Rheinland EyeSafe display certification, which ensures the reduction of blue light. Plus, you can enjoy an aspect ratio of 16:10, which makes the screen appear taller for more vertical screen real estate.

The Swift Go laptops will be packed with 13th Gen Intel Core H-series CPU, and as a cherry on top, they’re verified as Intel Evo laptops, which means that they’ve been tested to meet certain quality standards regarding battery life, connectivity options, internal components, and more. The 14-inch model weighs less than 2.8 pounds while the 16-inch model weighs about 3.5 pounds. It’s featherweight galore!

The Asus Zenbook Pro 16X OLED is the latest innovation from one of the best laptop companies around. Asus has committed to OLED displays, 13th Gen Intel Core CPUs, and RTX 40 Series GPUs. But out of all the big updates, the most significant is a reinvented System-on-Module (SoM) design. That means the motherboard core area of the Zenbook 16X is dramatically smaller than last year’s model.

That leads to improved cooling efficiency, lower running temperatures, and the ability to pack more GPU components in there and reach a higher Thermal Design Power (TDP) value. Translation: a lot more power potential. You can squeeze more performance out of the Intel Core i9-13905H processor, NVIDIA GeForce RTX 40 Series Laptop GPU, 32 GB of fast LPDDR5X DRAM, and up to a 2TB PCIe 4.0 SSD.

MSI has nailed the aesthetic of Modern 14 with its lovely Beige Rose hue. To top off gorgeous looks, it boasts a modern 13th Gen Intel Core i7 processors, alongside the latest Intel Iris Xe graphics. You won’t be able to do any gaming on these laptops, but their potential for productivity is nothing to scoff at. It can also be built with up to 16GB of DDR4-3200 RAM.

It’s also MIL-STD-810G certified, meaning it’s been tested against vibration, shock, low pressure, high pressure, high temperature and low temperature damages. The keyboard offers 1.5mm of travel, alongside the automatic-backlight that will turn off after 10 seconds of not being used. If the user touches the keyboard, it will come back on, making for an eco-friendly design. The Modern 14 is 12.6 x 9.1 x 0.76 inches and weighs 3.08 pounds.

The Alienware x16 is your best choice if you’re looking to pour as much cash as possible on something that can be described only as an absolute beast. The laptop boasts a full metal chassis, Dolby Vision and Dolby Atmos compatibility, and a six-speaker configuration. 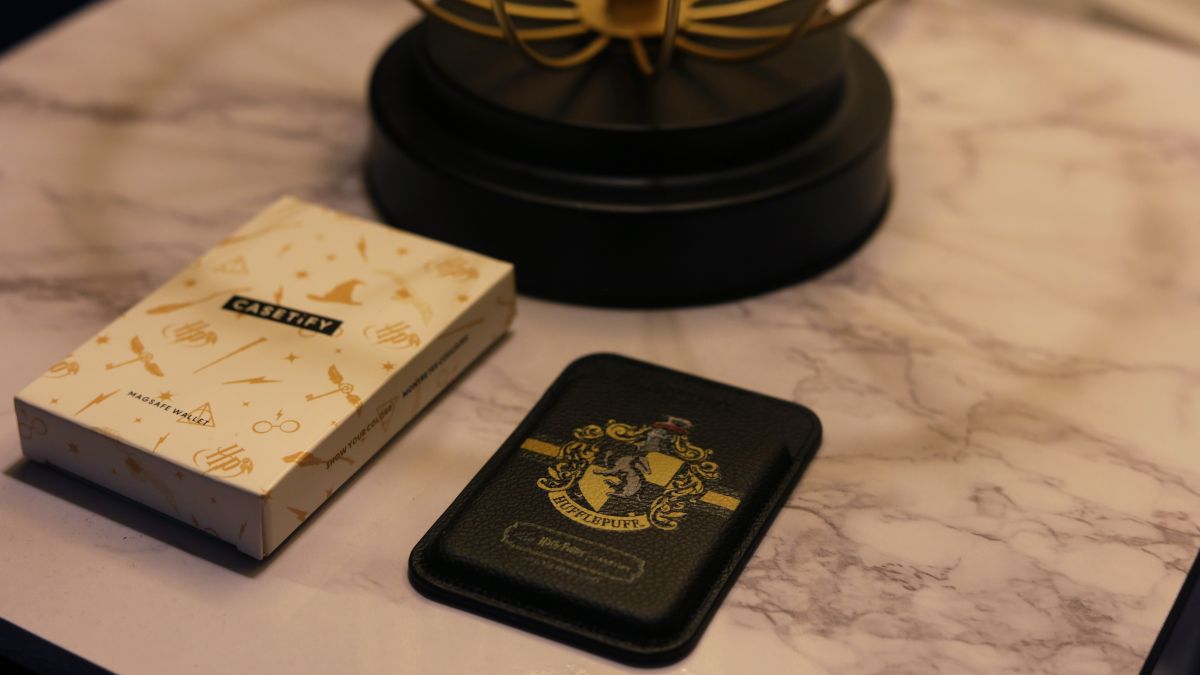 There are thousands of travel products out there. From checked luggage to carry-on bags, travel backpacks, neck pillows, toiletry bags,...