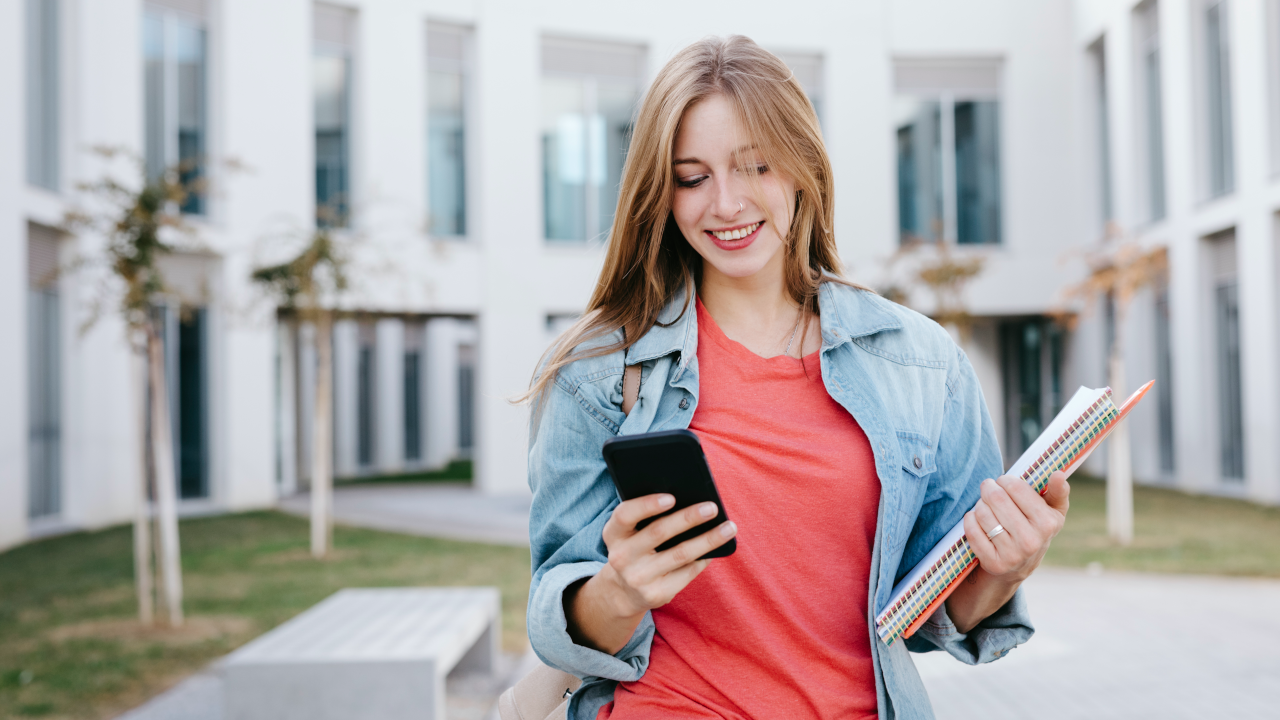 The end of summer is proving to be a really hot time for smartphones. Last month, Samsung introduced the Samsung Z Flip 4 and Z Fold 4, the latest generation of its smartphones with flexible screens. Just this week, Apple unveiled the iPhone 14. And next month, Android fans can look forward to the introduction of the Google Pixel 7.

The best part, though, may be the fact that there are a ton of deals to be had right now on phones by Apple, Samsung, Google and Motorola. And not just on soon-to-be-discontinued models like the iPhone 13 — we found killer deals on the Apple iPhone 14, too.

Top products in this article:

We found two major kinds of smartphone deals available right now. First, most carriers are offering big savings to new customers, even on the new Apple iPhone 14. So if you’re willing to switch carriers (or start a new phone line on your existing carrier), you might be able to get a new Apple iPhone 14 — or your choice of other phone — for free at AT&T or for up to $1,000 off at Verizon.

Of course, the release of the Apple iPhone 14 (and coming release of the Google Pixel 7 and Google Pixel 7 Pro) means it’s also the right time to score huge discounts on last year’s phone models. If you’re OK with skipping the latest features and not having the best possible camera available, you can save big on an iPhone 13 or Google Pixel 6 Pro without switching carriers.

To help you find the right smartphone for yourself or your family, we’ve compiled the best smartphone deals going on right now.

Check out these deals on top-rated smartphones from Samsung, Google and Motorola. But hurry: The deals won’t last forever.

Apple’s new 6.1-inch iPhone 14 offers several improvements over the prior model. For starters, the new iPhones will feature 6GB of RAM, an increase over the 4GB offered in the iPhone 13. The new phone also promises improved, “all-day” battery life.

The iPhone 14 has a new 12MP main camera with a larger sensor and wider aperture. The upgraded smartphone also includes an improved front-facing camera with autofocus for better selfies. New modes promise to improve low-light photography and better capture video of moving subjects.

The Apple iPhone 14 adds two new safety features: crash detection and emergency SOS. When your phone detects a severe car crash, it will contact emergency services for you and alert your emergency contacts. Emergency SOS, meanwhile, is designed to help you connect with help and transfer the necessary data if an emergency occurs in an area with limited connectivity. If you have new drivers at home or a student that is moving far away for college, these new features can give you added piece of mind.

Those wanting a bigger screen can pre-order the iPhone 14 Plus with a 6.7-inch Retina display.

AT&T has also extended the deal to the upgraded iPhone 14 Pro with an upgraded A16 Bionic chip and improved camera system.

While neither carrier is offering a free iPhone Pro Max, you can still use your enhanced trade-in credit to get the 6.7-inch Pro smartphone for a great price.

The Samsung Galaxy S22 line is one of the best Android smartphone options for 2022. It has a high-quality camera, a durable design and fast charging capabilities. One luxe feature of the Samsung Galaxy S22 is its aluminum-Gorilla Glass construction. It’s a protective design that is perfect for those prone to dropping their phones.

You can also save on the S22 with 256GB of storage right now.

The Galaxy Z Flip 4 offers enhanced charging support, an upgraded processor chip and some notable camera upgrades. It also includes aesthetic improvements such as a slimmer design and a new Bespoke edition.

The Samsung Galaxy Z Flip 4 includes two rear cameras — a 12-megapixel primary camera and a 12-megapixel ultra-wide. The rear cameras convert to front-facing selfie cameras with a flip of the phone. The Galaxy Flip 4’s Flexcam camera captures vivid photos at a wide range angles. It also offers a mode to capture better photos at night.

The new Samsung Galaxy Z Flip 4 is currently on sale on Amazon. It is $1,100 through Samsung, but you can save $125 now on Amazon.

Right now on Amazon, you can save on the 128 GB version of the Google Pixel 6 Pro. The 5G smartphone with an advanced camera and telephoto lens is rated four stars (out of five) by Amazon users. Choose from two colors; Stormy Black or Sorta Sunny. Both are on sale. This deal is for an unlocked version of the phone, meaning you can use it with the cell provider of your choice.

The main difference between this phone and the Google Pixel 6 Pro is the camera system; the Pro’s is more advanced. But this one gets the job done. In fact, on Amazon, the Pixel 6 boasts a higher user rating than the Pixel 6 Pro: 4.3 stars.

Designed as a lower-cost Google Pixel phone, the 4.2-star-rated Google Pixel 6a features the same Tensor chip found in the more expensive Pixel 6. The Pixel 6a has a 6-inch OLED screen, IP67 protection against dust and water and 24-hour battery life. The camera quality is a lower quality compared to the Google Pixel 6 or 6 Pro. However, it’s a solid budget option for younger kids that don’t need a top-of-the-line smartphone or camera.

Right now, at Amazon, you can get a Google Pixel 6a for $399. That’s a savings of $50 on this already-affordable phone.

The Moto G Power is another solid option for those ready for a first smartphone. The low price tag and durable water-repellent design make it a lower-risk choice for inexperienced hands. It also offers a three-day battery life, so your kids can stay connected even if they forget to plug it in for a night.