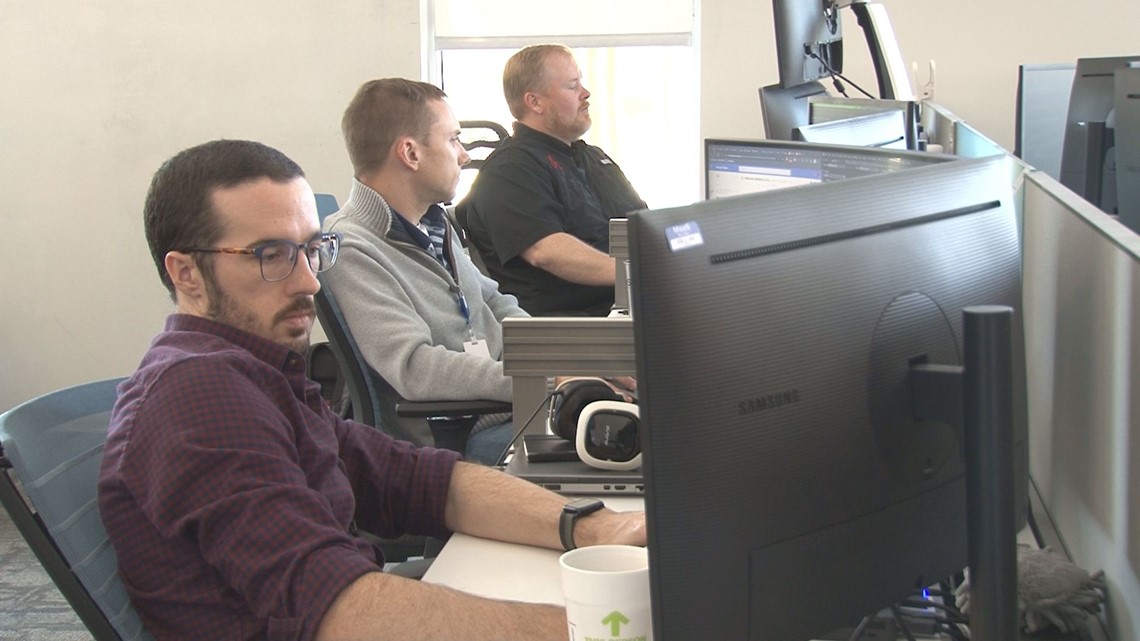 Robins is using new off-base facilities to attract a younger generation of employees.

While it seems like a laid-back place, members of Robins’ Software Engineering Group are busy working on just about every defense system in the Air Force.

He says things have definitely changed since he started working with the group 17 years ago.

All the employees are spread out between Robins, the Blue Sky facility, and a similar space called Project Synergy in Warner Robins.

“This is the dream software setup,” said Freeman. “Everybody’s helpful and getting to support the warfighter mission, like seeing what one code can change and make a huge impact.”

That impact will continue to grow with evolving technology, especially with new software-driven planes like drones and the F-35 fighter jet.

RELATED: Behind the Lines: Force Generation Center at Robins crafts Reserve missions around the globe 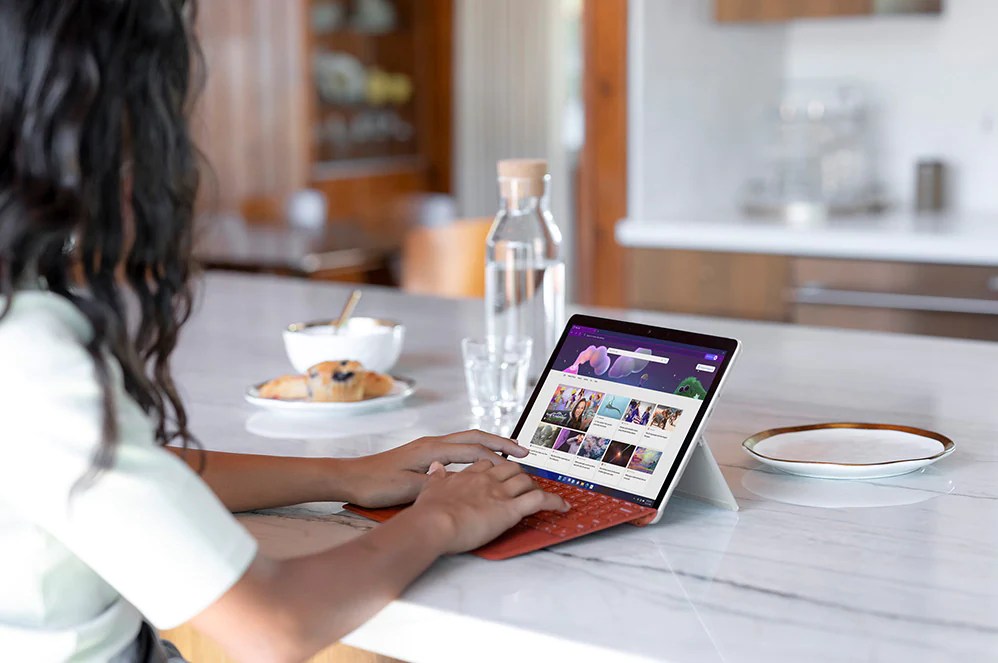