However, a look at the revenue profiles for each example shows that one of these things is not like the others:

• Amazon says its private label brands account for 1% of sales, which equates to $4.7 billion in 2021

This is why you should read news that Amazon may be moving away from its private label business to appease regulators with a healthy dose of skepticism: Getting rid of it entirely would hardly represent much of a reform of its anticompetitive practices. It’s also just not that important of a business for the e-commerce giant — in fact, it’s been a breeder of bad PR. But at a minimum, scaling it back could be good for both consumers and its larger universe of third-party sellers.

Since launching in 2009 with AmazonBasics batteries, Amazon’s private label has ballooned to “243,000 products across 45 different house brands” per the Wall Street Journal. And some of these products — including a laptop stand, a chair and a backpack — have been subject to high-profile rip-off allegations over the years.

When asked about the practice in a 2020 congressional hearing, former Amazon CEO Jeff Bezos gave a not-great answer: “we have a policy against using seller-specific data to aid our private label business, but I can’t guarantee you that policy has never been violated.”

Since a private label business is basically a rite of passage for any major retailer, it’s understandable why Amazon would want one. As the tech analyst Benedict Evans has noted, private label revenue share is sizable for other industry players, including Target Corp. (33%), Kroger Co. (25%), Costco Wholesale Corp. (20%), The Office Depot Inc. (20%) and Walmart Inc. (15)%.

The WSJ notes that Bezos once wanted Amazon’s in-house brands to achieve 10% of sales. But after more than a decade, that share still hovers at 1% and the negative PR persists.

Juozas Kaziukėnas, the CEO of e-commerce analytics firm Marketplace Pulse, tells me that while Amazon’s knock-off products are “captivating,” there are more “impactful anti-competitive issues” that sellers and regulators should worry about.

• Amazon search: Does Amazon prioritize its own products in search results? Is Amazon pushing sellers to pay for ads? (Amazon denies both charges.)

• Amazon Prime: What are the conditions for inclusion in Amazon’s subscription bundle? Does a seller have to use other Amazon services (e.g., logistics) to qualify?

• What is the role of Fulfillment by Amazon (FBA)? Do sellers that use FBA get preferential treatment?

• What are the criteria to get into Amazon’s Buy Box? This part of Amazon’s product page is among the most valuable digital real estate. How does Amazon select what seller gets in?

Regulators in Europe have zeroed in on some of these issues. Per TechCrunch, the European Union and Amazon are negotiating an antitrust settlement that would address questions over seller data, Buy Box, Prime and FBA.

Even if all the negative anticompetitive PR went away, private label brands might not be worth the time when you consider that Amazon’s third-party seller marketplace has 1.9 million sellers and accounts for 58% of the entire company’s sales.

“The third-party sellers carry virtually no inventory risk,” says Kaziukėnas. “For its own private label business, Amazon has to store, import and liquidate products.”

While the third-party seller platform has other problems (e.g., counterfeit goods), antagonizing sellers with the ever-present threat of an Amazon knock-off would seem unproductive.

For its part, Amazon said in an emailed statement that it “never seriously considered” closing the business segment down and will “continue to invest in this area.” That said, scaling back on the private label business could just be regular retail behavior of culling products that don’t sell and boosting ones that do.

So, what does that mean for customers?

As highlighted in a Marketplace Pulse study, 70% of searches on Amazon are for generic goods (example: “running shoe” instead of “Nike”). While Amazon has launched dozens of in-house brands, AmazonBasics is more than half of Amazon’s private label sales.

AmazonBasics competes on price, which is great for customers (example: the private label batteries sell for half the price per unit compared to Duracell and Energizer). Amazon should lean in on generic items including batteries, cables, trash bags, hand and towels.

These products don’t seem to be ringing antitrust bells, so why not just focus on them? Added bonus: John Oliver is unlikely to ever do a show on something as unsexy as AmazonBasics phone chargers.

More From Other Writers at Bloomberg Opinion:

• Amazon Takes on Ambani Again in India. This Time, Over Cricket.: Andy Mukherjee

• Best Buy’s Offerings Look Too Much Like Amazon’s: Tae Kim

This column does not necessarily reflect the opinion of the editorial board or Bloomberg LP and its owners.

Trung Phan is the co-host of the Not Investment Advice podcast and writes the SatPost newsletter. He was formerly the lead writer for the Hustle, a tech newsletter. 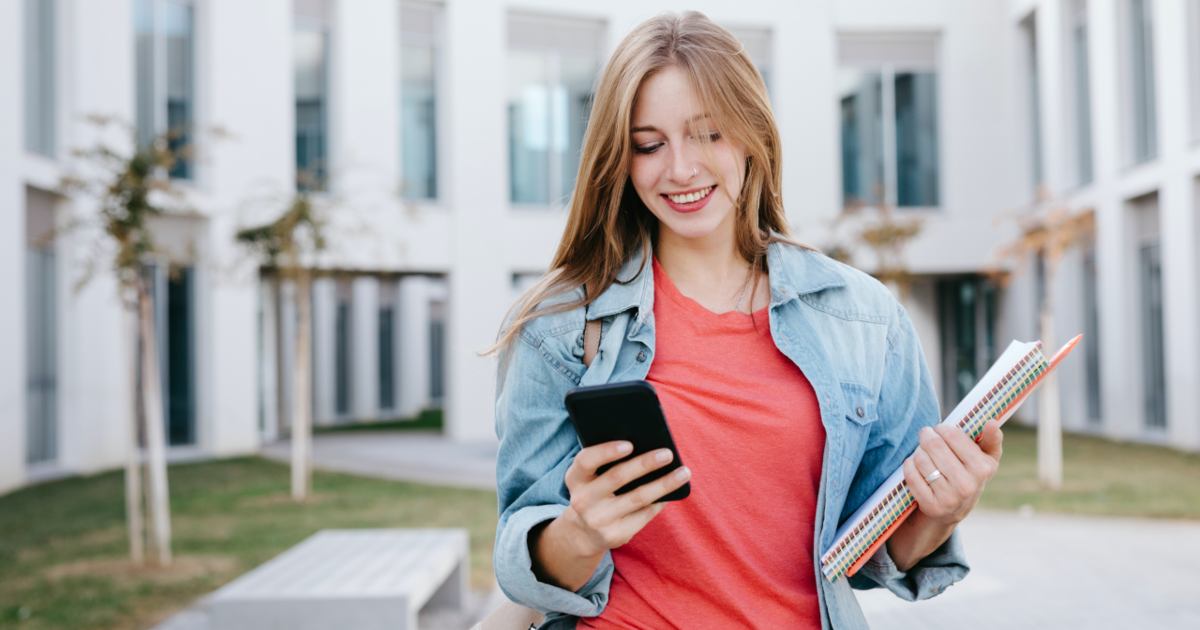