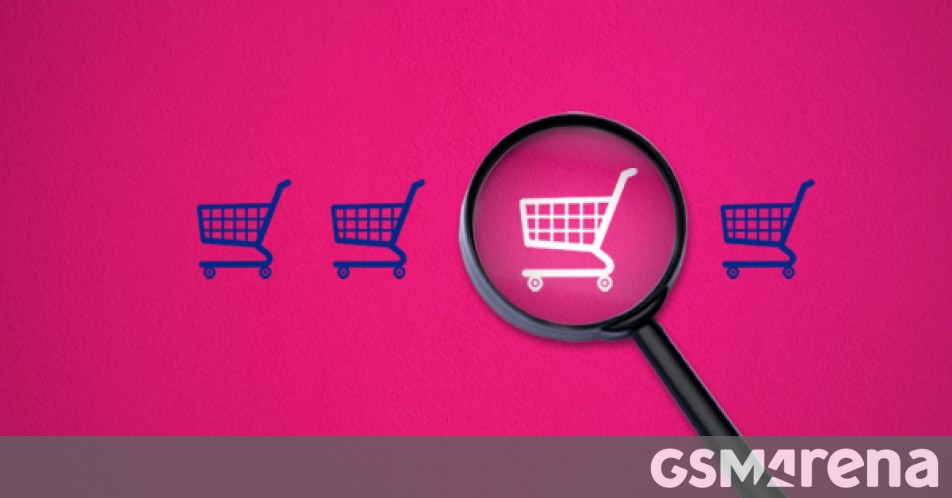 It’s that time of the week again; let’s have a look at the best smartphone offers from Germany, the UK, the US and India. Some of the deals from last week are still active, so you can check those out, this week we focused on new offers. Use the links below to jump to the section for your country:

The Google Pixel 7 and 7 Pro are €55/50 off, and Amazon is taking in old phones – so does Google, but Amazon will add €100 on top of the trade-in value (it calls this “trade-in boost”). These are the best Pixel flagships that Google has built to date; check our reviews for more details.

The Sony Xperia 10 IV packs a triple 12+8+8MP camera (including a telephoto lens), and it has stellar battery life; plus it is one of the smaller Androids from 2022.

The Motorola Edge 30 Pro is a big step down in price and, aside from the camera, it doesn’t lose too much. It uses the older but still fast Snapdragon 8 Gen 1 chip and has a very similar 6.7” 144Hz OLED display. As for the camera, the 50+50MP setup isn’t bad; it’s just not on the same level as the Ultra. The 4,800mAh battery supports 68W wired and 15W wireless charging.

Here’s an interesting pick, the Motorola Defy (2021). While not for everyone, this rugged IP68/MIL-SPEC-810H phone can make a great work phone as it can survive drops on concrete from 1.8m/6ft heights. It has a long battery life, too, 129h endurance rating, so you can take it hiking as well.

Like in Germany, the Pixel 7 and 7 Pro are available with small discounts (£40 and £55, respectively), plus an option for the trade-in credit. Google will take your old phone and give you a discount too, but Amazon is offering £100 on top of what the old phone is worth (it calls this “trade-in boost”).

Then there’s the Nothing Phone (1). Carl Pei says that the Phone (2) isn’t on the horizon, so you don’t have to worry about a new version coming just after you buy the Phone (1). It’s a stylish handset with many fans; whether Nothing becomes the new OnePlus remains to be seen.

The Samsung Galaxy M23 is a cheap 5G phone, £200 cheap. That doesn’t mean it’s bad – the 6.6” display has FHD+ resolution and 120Hz refresh rate, there is a 50MP main camera and an 8MP ultra-wide, plus a fairly large 5,000mAh battery (25W charging). Combined with a Snapdragon 750G chipset, it covers all the basics (including a microSD slot and a 3.5mm jack) at a modest budget.

Next up, a few tablets. The Samsung Galaxy S7 FE is a 12.4” slate, and it uses an LCD display instead of AMOLED like the similarly-sized Tab S8+. This one is less powerful with a Snapdragon 778G chipset, but it costs less too. And it has the usual productivity goodies like DeX, an included S Pen stylus and an optional keyboard cover.

Amazon has the “cheap tablet” market cornered, however, you have to install the Google Play Store manually (if you want it, which you probably do). It’s not hard, but it is a hassle. And FireOS runs behind mainline Android. So, something like a Galaxy Tab A7 Lite may be a hassle-free alternative to the Fire tablets.

The Sony Xperia 1 IV is not a mainstream flagship, and its price is a bitter pill to swallow for many. But it is a flagship with a microSD slot and a 3.5mm jack, not to mention that unique variable focal length telephoto lens (85-125mm). There used to be a 256GB version available, but it’s gone, and when you’re paying that much money, you may as well get the 512GB version.

The foldable revolution may look like it is bogged down in pricing issues, but at $850, the Samsung Galaxy Z Flip4 is almost down to the price of a Galaxy S22. It is fairly compact when folded, and it offers more screen real estate when unfolded. The Flip even has the faster Snapdragon 8+ Gen 1 chipset and the same size battery, 3,700mAh.

Apple no longer sells the iPhone 13 Pro models, though you can probably still find new units from other retailers. Or you can save some money and get a renewed phone – Amazon is selling “like-new” iPhone 13 Pro and Pro Max units and offers 1-year warranty for them as well.

A more affordable phone that can still game is the Xiaomi Redmi K50i. It has a 144Hz LCD, 6.6” in size with FHD+ resolution, and it is a fine panel too – with 10-bit color with Dolby Vision support. The Dimensity 8100 packs a powerful GPU for the price, and you get a fast-to-recharge 5,080mAh battery (67W). The 64+8+2MP camera is nothing to write home about, but something had to give.

Finally, a couple of Nokia phones on the cheap. The Nokia G21 comes with 2 years of OS updates (counting from the global launch) and 36 months of security patches. That’s pretty good, considering the price range. The phone itself is fairly basic with a 6.5” HD+ 90Hz LCD, a Unisoc T606 chipset, a 50MP camera and a 5,050mAh battery with 18W charging.

In the sub-₹10,000 category is the Nokia C21 Plus. It is an Android 11 Go edition phone, but with an aluminum frame (plastic back), scratch-resistant glass and splash-proof design, this is a fine basic smartphone that offers a lot more functionality than something running KaiOS. 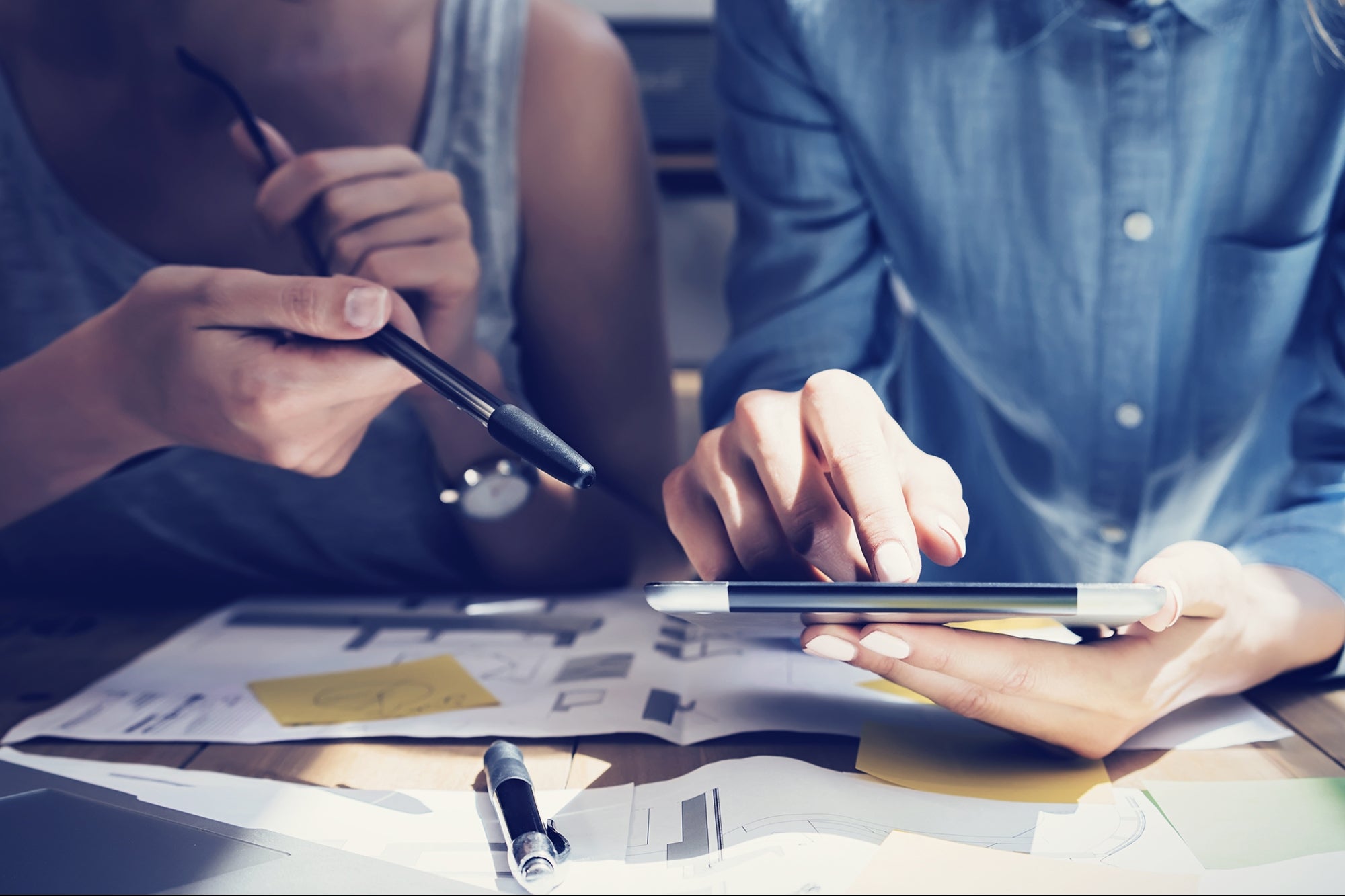