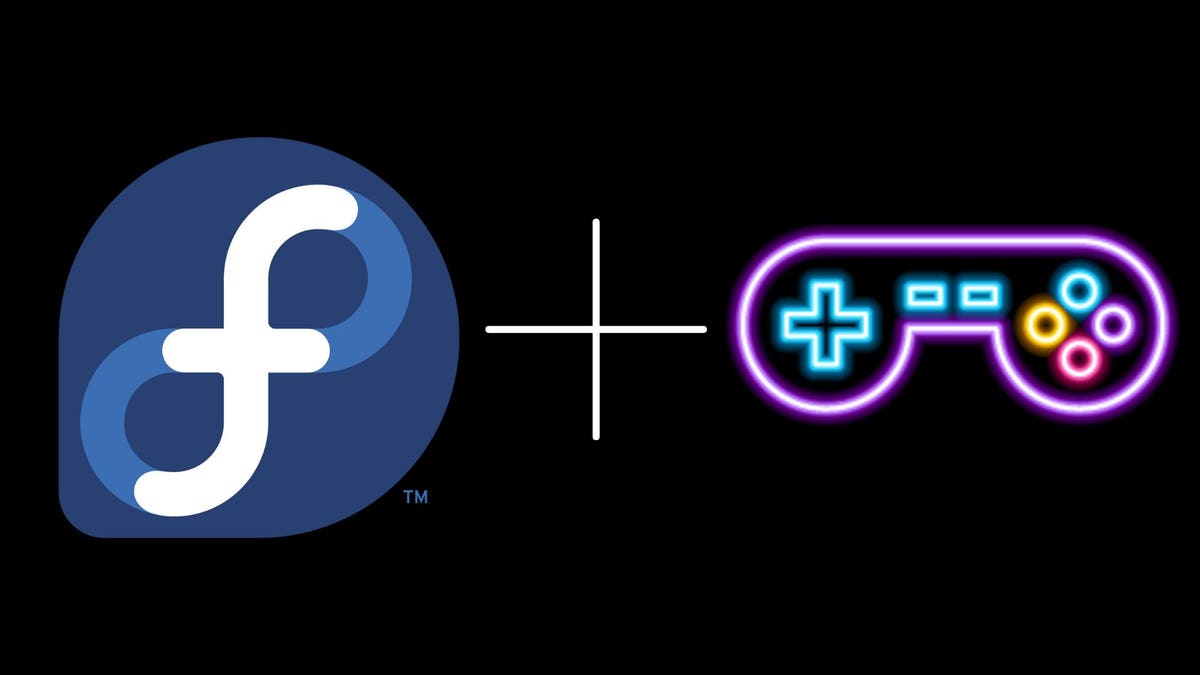 What happens when a senior engineer at Red Hat, a member of the Lutris development team, and the creator of Proton-GE decides to create a Linux distribution? Well, the aforementioned titles belong to the same person, Thomas Crider (aka “Glorious Eggroll). And what you get is the promising Nobara Project, a distro powered by Fedora and targeted squarely at gamers and content creators.

“Fedora is a very good workstation OS, however, anything involving any kind of 3rd party or proprietary packages is usually absent from a fresh install,” Crider says.

Crider’s overall goal is to take the solid foundation of Fedora and make gaming, content creation, and streaming easier for the “typical point and click user.” Achieving that goal, Crider says, involves never expecting a user to need to open the terminal.

Beyond that, there’s a thoughtful and extensive list of packages, software, and fixes bundled into the Nobara Project’s ISOs:

The Nobara Project goes beyond simply slapping extra packages onto the ISO, however. For example, the RPM Fusion repositories are enabled out of the box. This definitely removes some user friction.

Additionally, Crider will ultimately use X11 as the default desktop renderer (though Wayland will remain a switchable option). As he argues (and I agree with), X11 is still more compatible for gaming, and it’s required for things like Proton-GE’s AMD FSR patch.

Little touches round out the mix, like Xow (Xbox One wireless dongle driver) being available, and the proprietary firmware required for it installing automatically on the first run. The kernel also gets fsync injected. Nice!

It’s still very early days for the Nobara Project. Crider has a To-Do list, including adding Proton-GE and Wine-GE builds, and augmenting OBS-Studio with a browser plugin and vulkan+opengl capture.

Right now the distro shares the same appearance as a standard Fedora Workstation install. But he plans to implement some custom Nobara theming in the near future.

Where To Get The Fedora-Based Nobara Distro

Good news: Nobara Workstation 35 is available in both GNOME and KDE versions. You can even roll your own ISO with the instructions found here.

Check out the Nobara website (which is just a barebones placeholder for now) for more information. You can download the ISOs here: 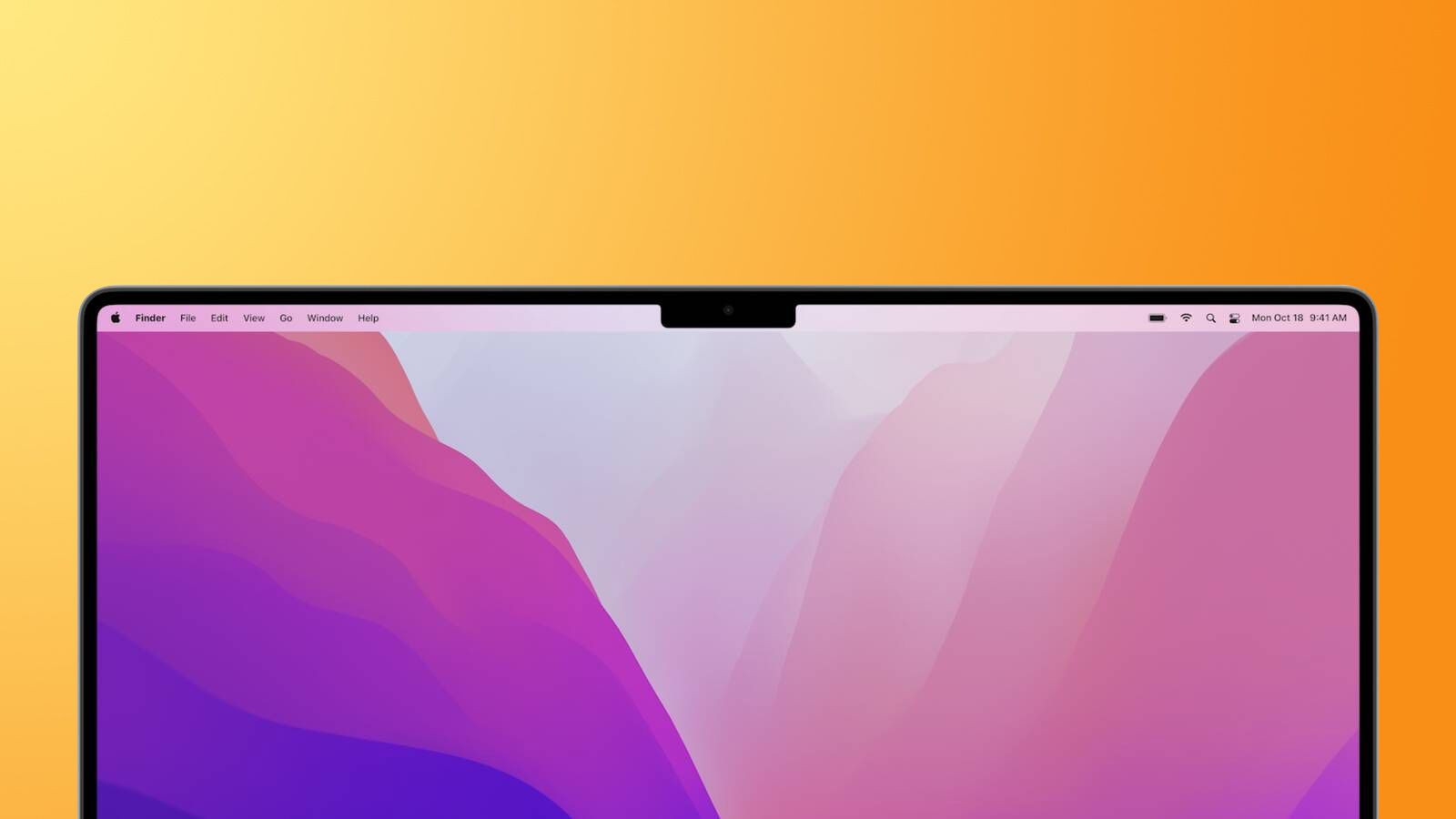