“We want to make the hardware as simple as possible and make sure the multiscreen productivity works great,” says Rohildev Nattukallingal, Nimo Planet’s founder and CEO. “Everything else is secondary for us. That’s why we don’t have a camera, speaker, depth sensors—all the big companies are focusing to build the next mixed reality world, but our approach is more about how we can help someone work anywhere without compromising productivity.”

Nattukallingal says potential customers he’s spoken to are interested in implementing mixed reality glasses for employees who need to work while traveling. The first perk? No one can peer over your shoulder and see what’s on your screen—important if you’re handling delicate contracts. (Lenovo also touts this as a boon of the ThinkReality A3, its tethered smart glasses system.)

Second, companies know that employees are more efficient when they have multiple monitors to work with, but it’s hard to replicate that experience outside of the home or office. Six virtual screens can, hopefully, help with that—especially when the whole package is lighter than a laptop and its bulky charger. Nattukallingal says the current prototype of Nimo weighs 120 grams, 10 grams lighter than the ThinkReality A3, but he expects to shave off around 30 grams before launch.

In a demo over Zoom, Nattukallingal showed off the ease of multitasking on Nimo. By right-clicking on a wireless mouse, the user can drag any app to wherever it’s needed. Nattukallingal pulled up Microsoft Word next to PowerPoint and put Slack to the far left. As he showed me, you can just turn your head to look at one of the six virtual screens at any moment. Up top, you can place widgets like your calendar. Below, you can find and toggle settings like Wi-Fi.

Apps are what will make or break glasses such as these. Nattukallingal says because Nimo OS is based on a forked version of Android, it does not have the certification to run the Google Play Store. That said, many Android apps will work just fine downloaded through open source app stores, including the aforementioned Microsoft apps. Some, like Google Workspace apps, are tightly ingrained with Google Play Services and are incompatible with Nimo, but that’s where you’ll end up using the web app instead.

“The OS manages the native Android apps to run on multiple screens and splits the apps into multiple windows,” Nattukallingal says. “Developers don’t need to make any changes to support Nimo OS. In the future, we will have [a software development kit] for developers to create enhanced apps for Nimo.”

Nimo looks better than most smart glasses, but its arms are still chunky. A cursory second glance is all anyone will need to confirm that you’re obviously not wearing normal glasses. The arms do support touch input though, so if you don’t have a Bluetooth keyboard or mouse paired, you can use your gaze to look at items and tap the arm to select them. 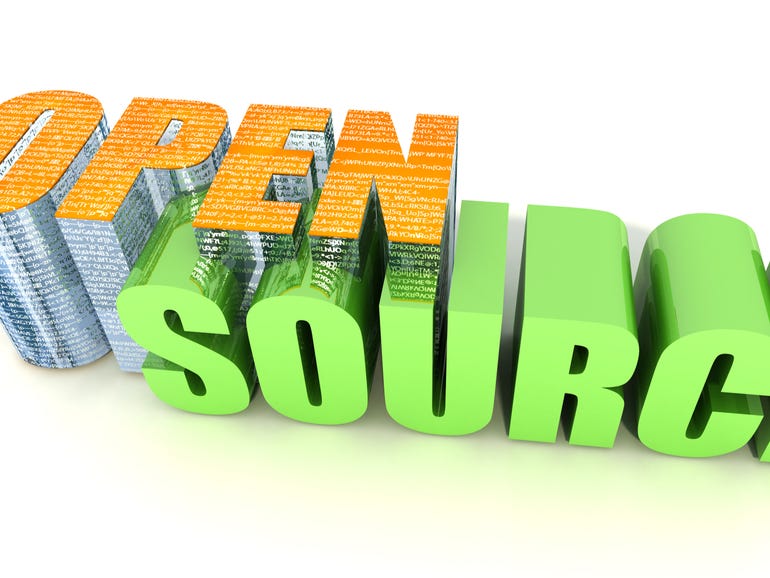 Next post Some developers are fouling up open-source software