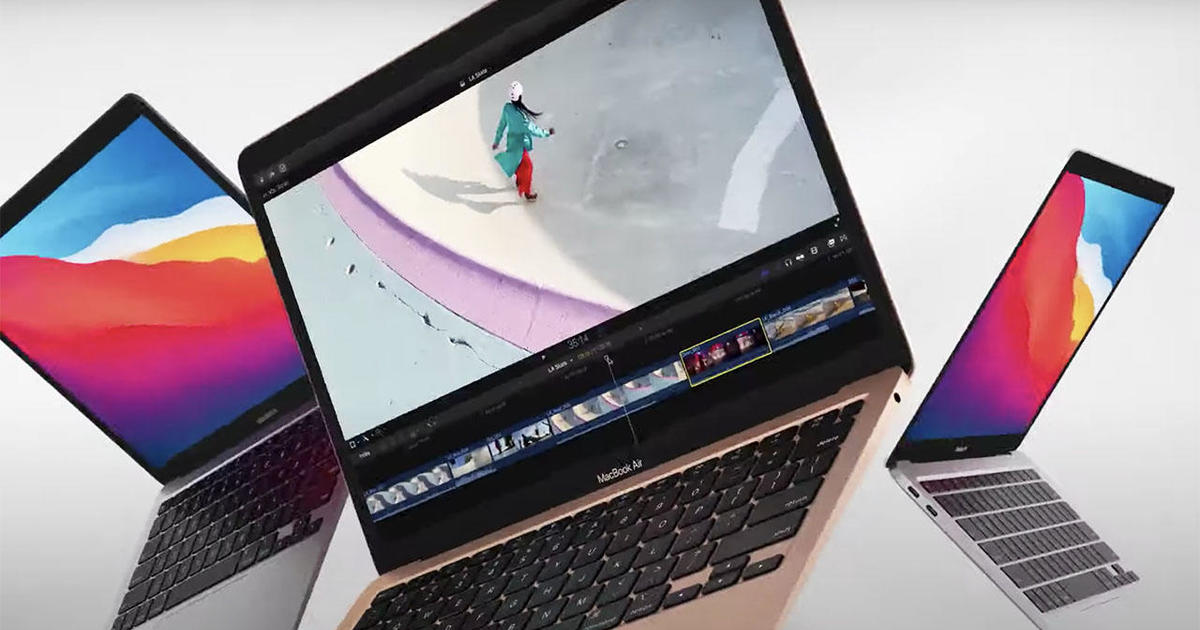 There’s a certain beauty and simplicity to Apple MacBook laptops, but there’s robustness and reliability as well. These laptops may have an aesthetically pleasing and minimalist form factor. However, that aluminum body is also built to last, and the macOS inside is designed to work seamlessly, especially for creative and productivity workflows.

Unlike competitors who offer a stream of laptop models with different components and features, there are only three basic MacBook models. Still, even with just three models to choose from, it can be tricky to decide. Is there really that big of a difference between the MacBook Air and the 13.3-inch MacBook Pro? Are the extra features and boost in power you get with the more expensive MacBook Pros worth the bump in price for you? And just who should consider buying the luxe and powerful 16-inch MacBook Pro model?

To answer all these questions and help you choose the best Apple MacBook for your needs, CBS Essentials has rounded up the newest MacBook models for comparison.

The Apple MacBook Air, the Cupertino company’s entry-level MacBook, is a great option for a basic, day-to-day laptop computer. With a 13.3-inch Retina display and a weight of 2.8 pounds, it’s the lightest and most portable of the MacBooks. Yet it still retains a premium feel, with an aluminum body (in silver and space gray) and backlit keyboard.

It’s powered by Apple’s snappy M1 chip, so while the MacBook Air is not a high-performance machine, it will see you through basic photo editing and light video editing. That’s especially when you upgrade from the base model to a higher-end configuration. Its battery also lasts up to 18 hours.

If you’re mainly using a laptop to browse the web, edit spreadsheets, take notes in class, watch YouTube or communicate on Zoom, the base configuration with 8GB of memory and 256GB of SSD storage is more than enough to meet your needs.

Apple also sells an upgraded version of the MacBook Air with an 8-Core GPU (as opposed to a 7-Core GPU) and 512GB of SSD storage. This is slightly better suited for more graphics-intensive tasks such as photo editing and graphic design, but if you’re considering it at that price, know you’ll likely be better off upgrading to the identically priced MacBook Pro 13-inch.

A step up from the MacBook Air, the slightly weightier (3.0 pound) 13-inch MacBook Pro comes with some nice additional features. It boasts a powerful active cooling system, which helps keep the 8-Core GPU running fast, plus up to 20 hours of battery life on a single charge, and a brighter Retina display. And instead of physical function keys at the top of the backlit keyboard, the 13-inch MacBook Pro has a dynamic Touch Bar that changes based on what program you’re using.

Like the MacBook Air, the 13-inch MacBook Pro comes with 8GB of memory and 256GB SSD storage. It’s a more powerful machine than the MacBook Air, so it’s better suited for photo and video editing on the go as well as some light gaming.

If you need a MacBook Pro with a little bit more storage space, Apple also sells a version with a 512GB SSD drive for $200 more.

The latest model to join the MacBook Pro line, the 14-inch MacBook Pro is a couple of levels above the 13-inch model. This is where the line cements its pro status, with either an M1 Pro or an M1 Max powering it as well as a variety of ports that creative professionals rely on (including an SDXC card slot) and a 3024 x 1964 Liquid Retina XDR display. Speaking of the display, it boasts 1600 nits peak brightness, a contrast ratio of 1,000,000:1, and P3 wide color gamut — features that a video editor would greatly appreciate.

A 14-inch Apple MacBook Pro powered by an M1 Pro chip with 8‑core CPU and 14‑core GPU is the current base configuration, and it comes with 16GB of memory and 512GB of storage space. This should offer plenty of power for creative professionals looking for a portable that can handle their lighter workloads while on-the-go.

Need something with more processing and graphical power as well as more storage space for your large files? The 14-inch Apple MacBook Pro with 10‑core CPU and 16‑core GPU, 16GB of memory and 1TB SSD storage may be better suited for you.

The 16-inch MacBook Pro‘s bigger form factor allows it to have a bigger Liquid Retina XDR display, which is a boon for content creators who want to simplify their workflow. Having more screen real estate means you can spread out and have your tools more readily accessible. This premium MacBook Pro comes with a lot of power, with either an M1 Pro or an M1 Max powering it and up to 64 GB of memory. That’s more than enough power to edit 8K videos. You also get three Thunderbolt 4 ports, an HDMI port and a SDXC card slot — another benefit of its larger size.

The 16-inch MacBook Pro, with its larger screen and more powerful guts, is aimed at professionals who need a seriously powerful laptop that can handle graphics-intensive applications such as video rendering and CAD with ease. Just bear in mind that it also has a professional-level price tag.

If you want an even more premium MacBook experience, you can upgrade to an Apple M1 Pro chip with 10‑core CPU and 16‑core GPU, 32GB of RAM, 512GB of SSD storage for a few hundred more. 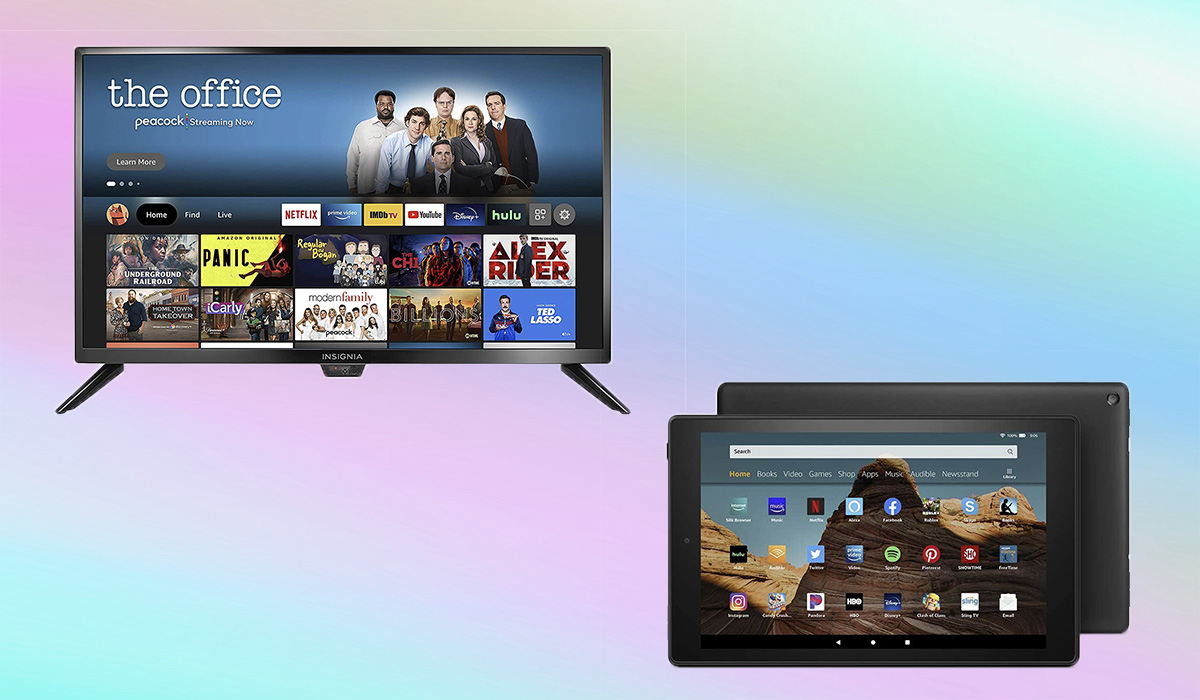 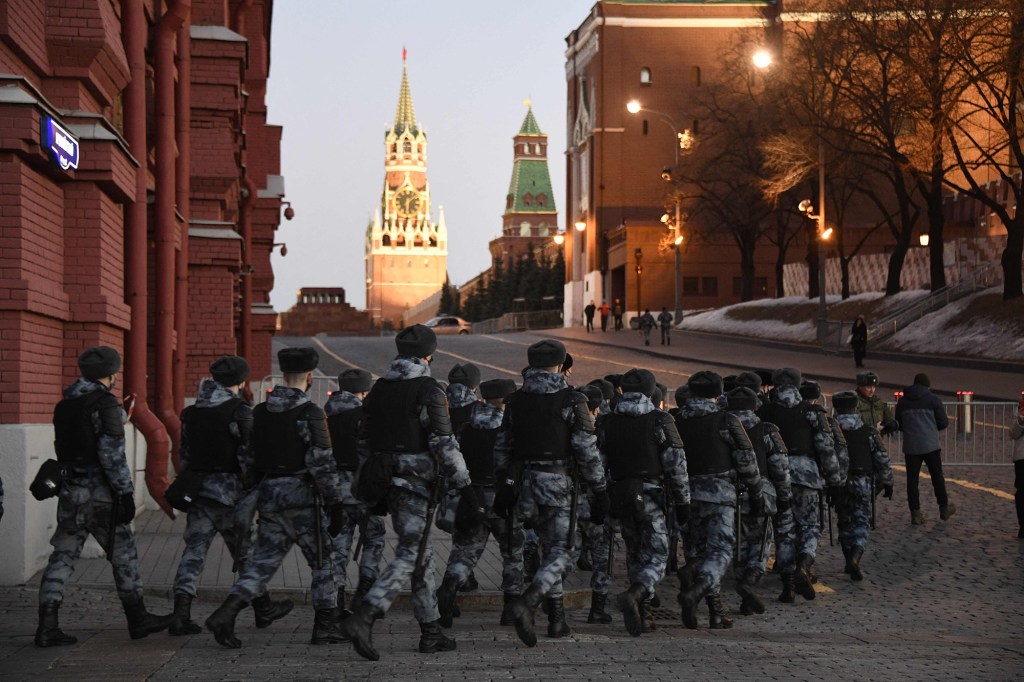 Next post Data-wiping software found on ‘hundreds’ of Ukraine computers