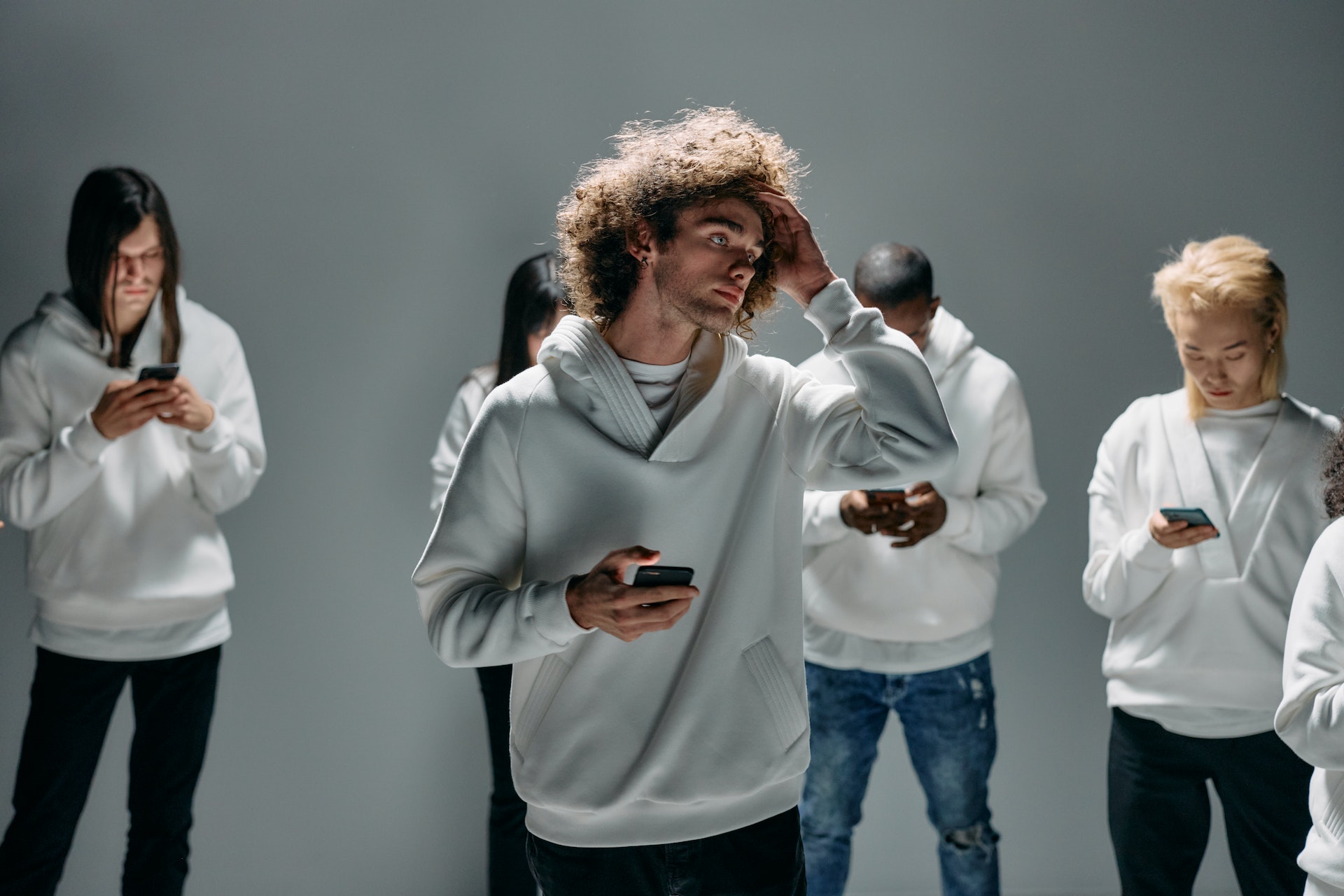 Herbert
We all love smartphones, don’t we? It’s good to access any valuable data or to initiate a conversation without even leaving your couch. Almost each and every individual has their own personal smartphone device and due to the hype, smartphones are getting more innovative than ever before.

Since smartphones have become an important part of our everyday life, according to the International Journal Of Environmental Research and Public Health, the excessive use of smartphones can be a reason for negative thinking and less self-control.

Moreover, Researchers like Rosa Fabio, Alessia and Riccardo Lo Faro initiated research to find if excessive smartphone usage is the reason behind aggressive behavior and loss of self-control. In order to start the research Fabio and college mates gathered data from around 111 participants.

There was a small percentage of college students and the rest were everyday workers. Each smartphone device was equipped with the software called SocialStatsApp in order to keep track of daily consumption with regards to social media platforms such as TikTok, Facebook and Instagram.

To calculate the risk of smartphone addiction. The smartphone Addiction Scale Short Version (SAS-SV) was deployed and turned out to be successful in terms of research.

As the Research was diverse and complicated, this study was broken down into three phases, an initial phase, an experimental phase and an after-test phase, for the first one researcher checked the visibility of the participants on social media apps through SocialStatsApp that was initially installed onto their phones.

For the sake of second phase of the test, the participants were told to limit their online social media activities to one hour a day for a time period of approximately 3 days, meanwhile the day before and after the second phase, a test for memory, attention, self-control etc, was taken in order to have a good understanding of the changes. And for the last stage, participants were instructed to use their smartphone devices as much as they want for 7 days.

Moreover, some of the participants even left the research as soon as they came to know about limiting their smartphone usage.

Beware! Smartphone addiction is real and could result in many worse scenarios, try to limit your smartphone usage by setting a timer.

Read next: The best (and worst) pieces of business support software 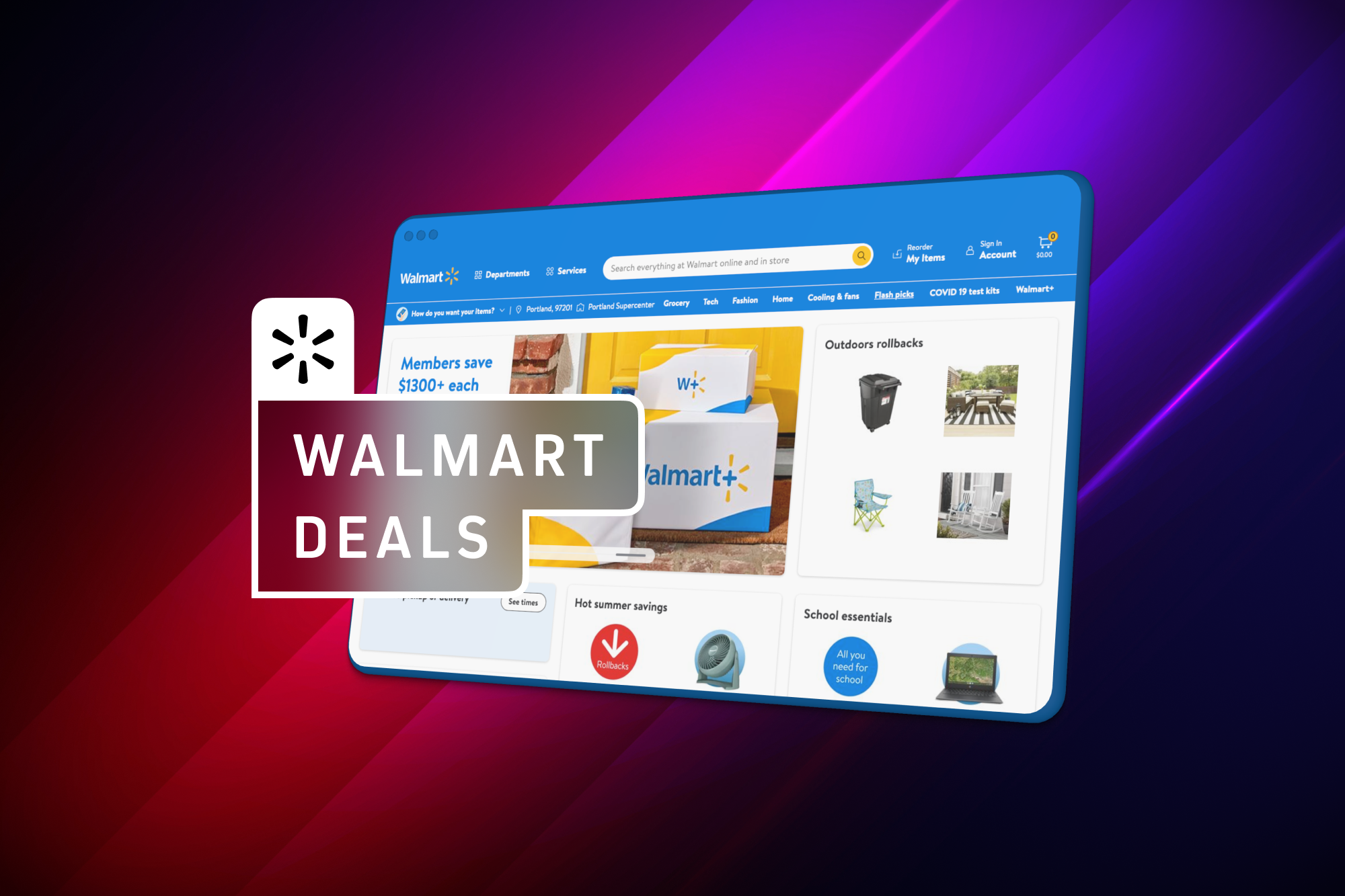 Next post Walmart Deals: Save on laptops, TVs, Apple Watch, and more