Samsung has made great strides over the past few years with its update cadence throughout the entire device lineup. With that in mind, here’s every smartphone and tablet that Samsung has updated with the August 2022 security patch.

Almost all security updates include a number of important security fixes, most of these include general Android tweaks, but there are some that are specific to Samsung devices. The Korean firm has yet to release full details of the August patch, so at this stage, we’re not entirely sure just what has been resolved. However, we’ll learn more once the Android Security Bulletin has been shared.

The patch notes from the OTA file note that several Galaxy apps have been updated for selected handsets with Samsung Health, Samsung Members, and Smart Switch all noted.

As noted, Samsung has truly stepped up their game with regard to updates in recent years. In fact, Samsung even pushed the August 2022 security update out to devices as early as July 28. This will no doubt expand to a wide array of handsets over the coming days and weeks as more OTA updates arrive on the plethora of Samsung Galaxy phones and tablets across the globe.

This list will include a note on where the update first debuted and if it is also available in the United States. As usual, the latest additions will be marked in bold.

As the flagbearer of Samsung’s smartphone efforts, it should come as no surprise that the Galaxy S series is at the very forefront of the update schedule each and every month. The latest Galaxy S series devices are often among the very first on Android to get the latest security patch.

That has proven true with the August 2022 security update, as the Samsung Galaxy S22 series saw the patch in selected regions from July 28. This patch weighed in at around 420MB and includes some tweaks to the PenUP application alongside some core Samsung apps including the Galaxy Wearable application. What’s more impressive is that the Galaxy S21 and S20 series were updated merely hours after in European markets too.

How to check for the latest OTA on your Galaxy device

If your device is slated to have been updated already, but the patch hasn’t arrived for you personally, you can try updating manually. Simply open the Settings app, tap “Software update,” and choose “Download and install.” 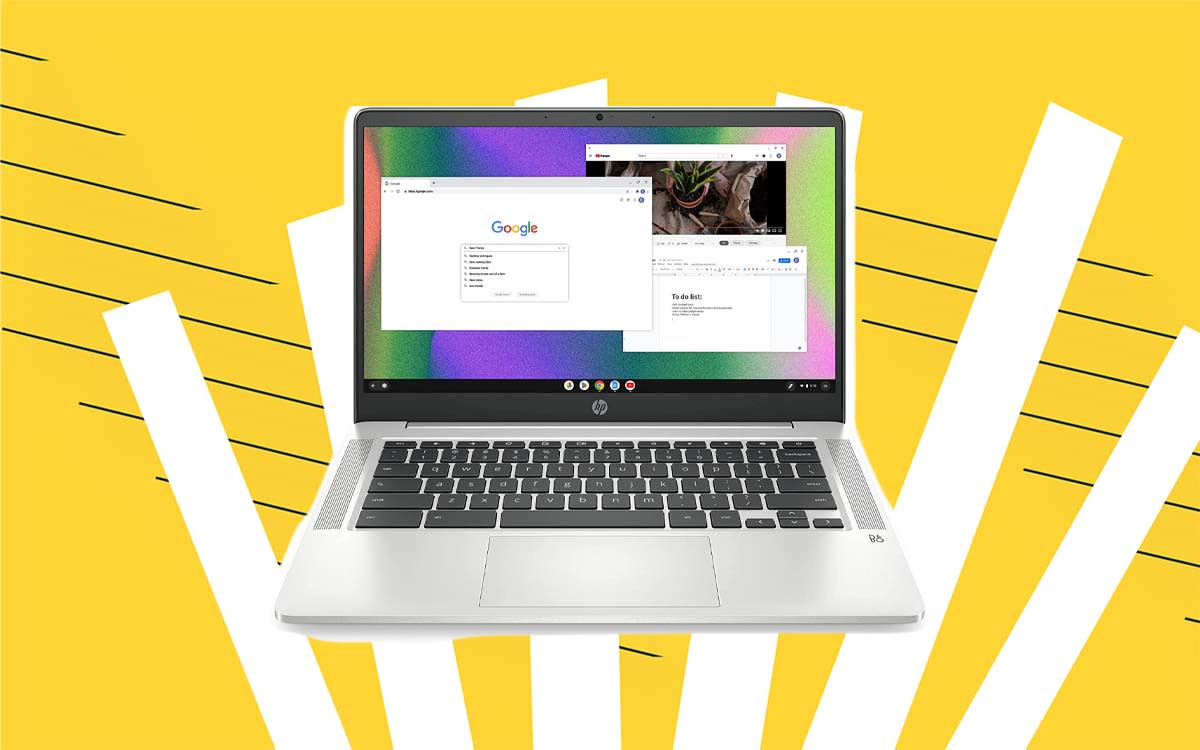