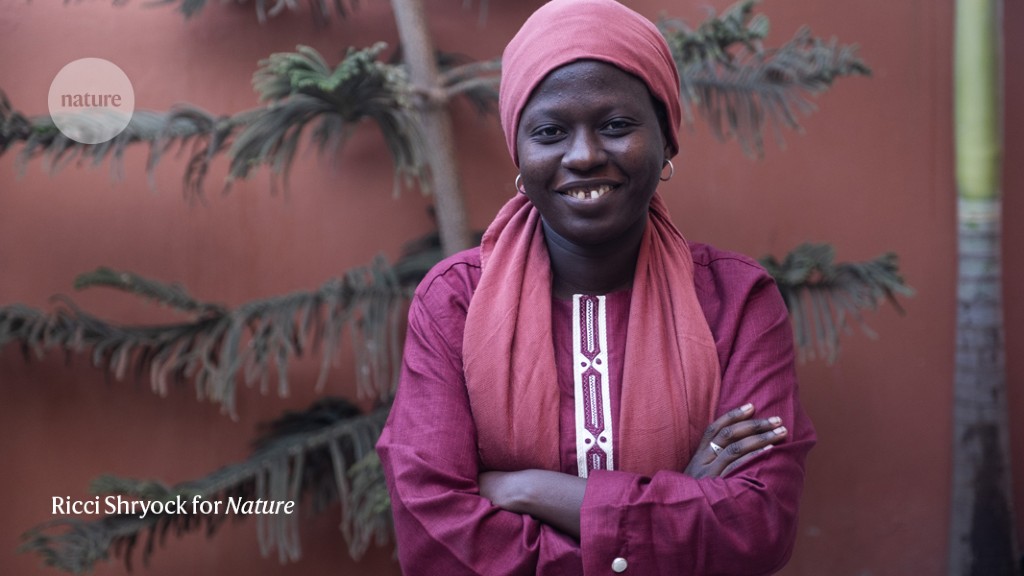 In the final article of this eight-part series about the career experiences of African women scientists, Khady Sall explains how seeing the 2018 superhero film Black Panther contributed to her decision to return to her native Senegal and develop her career there. The film depicts an African nation, posing as a developing country while creating advanced technologies.

Sall is an entrepreneur and molecular biologist at the Virtual University of Senegal in Dakar. She founded a non-profit organization called Science Education Exchange for Sustainable Development (SeeSD) to promote science, technology, engineering, arts and maths (STEAM) education, critical thinking and scientific literacy to young people in Senegal. She also founded an innovation lab named Ubbil.

I did my PhD at Oregon State University in Corvallis on the genetics of seed dormancy and drought tolerance. When I finished in 2017, I hesitated a bit about a career in academia. It wouldn’t be satisfying for me if it had no direct impact on my community. I wasn’t motivated to apply for many postdocs because I felt like that would be doing a PhD 2.0 — I didn’t want to commit to another four years. But I knew that I would also struggle to build a research career from nothing if I came back to Senegal.

Seeing the action film Black Panther triggered something in me. The vision it portrays — of how local language, culture and ancestral knowledge can be integrated with science — was something I had spoken about at many conferences. About two months later, I woke up one day and bought a plane ticket home.

People think that development in Africa should look like that in the United States or France. But is everything going well in those places right now? We are always going to be behind if we are aiming for ‘the United States in 2022’. Sustainable development has to be rooted in the culture, preserving local languages and integrating ancestral practices that are good for the environment. It has to resemble you and where you want your country to go. You can get there by being authentic and you can do that by teaching science in the local language, such as Wolof, a language of Senegal, Gambia and Mauritania.

This is the reason I came back to grow SeeSD. Compared with getting a job in the United States, working in Senegal is not predictable or stable. It’s seriously not easy — the day-to-day is a struggle.

But, I chose the struggle. I was pushing myself and pushing my SeeSD colleagues, too. We were young, we lacked experience, we made mistakes, but we learnt by doing. I’ve grown so much since I came back. You have to negotiate the lack of funding, human resources and training. We started something out of nothing.

You have to navigate the politics, too. Some people associate having ambitions with becoming a politician and they can suspect you of having a different motive. This can make local funders skittish about supporting your organization.

But we clearly need to expand science, technology, engineering and mathematics education. The ramifications of the COVID-19 pandemic are showing us the dangers of not guiding students towards jobs in biotechnology and artificial intelligence that will define the future. If we are not part of the global economy, leveraging knowledge to create technologies, then we are doomed.

Gender bias is an issue for women everywhere, and here I also encounter bias against young people. I try to overcome these biases by speaking through my work. It’s not my personality to promote myself on social media as an influencer or at international conferences.

Instead, I push my work ahead. Sometimes people don’t know who is behind the work. But eventually, it’s your achievements that validate you. If you prove you can do it, you show that you are a capable person. This is why I was asked to set up master’s and bachelor’s degree programmes in molecular genetics and bioinformatics at the Virtual University. We are working to set up the laboratory space for both teaching courses and research. These programmes are not yet established, and everything has to be started from scratch.

I don’t have kids of my own because I’m so focused on my work. I’m satisfied that I get to be independent. I can have an idea, work on it and see it become a reality. I like that.

I work with a lot of women and, as a supervisor, I have to be flexible because they have so much going on with their families. There needs to be more female-founded businesses out there to accommodate women better, because women give so much back to businesses.

The hardest part about being a female entrepreneur is that you will definitely need to work twice as hard as a man to succeed. People will tend to underestimate you. But at some point, you should be unapologetic about your leadership. Just get the work done. Show your organizational skills.

In 2020, I led a project to manufacture face shields for health-care workers across Senegal for protection against COVID-19. It required coordinating several organizations. Some people doubted that, as a young woman, I could be an assertive leader. At one point, I had to reaffirm that I was in charge and keep us going. Not everyone liked that, but who cares? Once you reach your goal, you have proven yourself.

And you need to find something that really fires you up — work that you find amazing. That will give you the drive and energy you need to get ahead of the older men.

The experience you gain from your PhD can be applied to the African context: ‘we are in start-up countries’. The skills I learned doing my master’s and PhD — starting something from scratch, trying to get a publication and gaining independence and critical thinking — those expertise are much needed here. They are extremely useful for getting things done.

This interview has been edited for length and clarity. 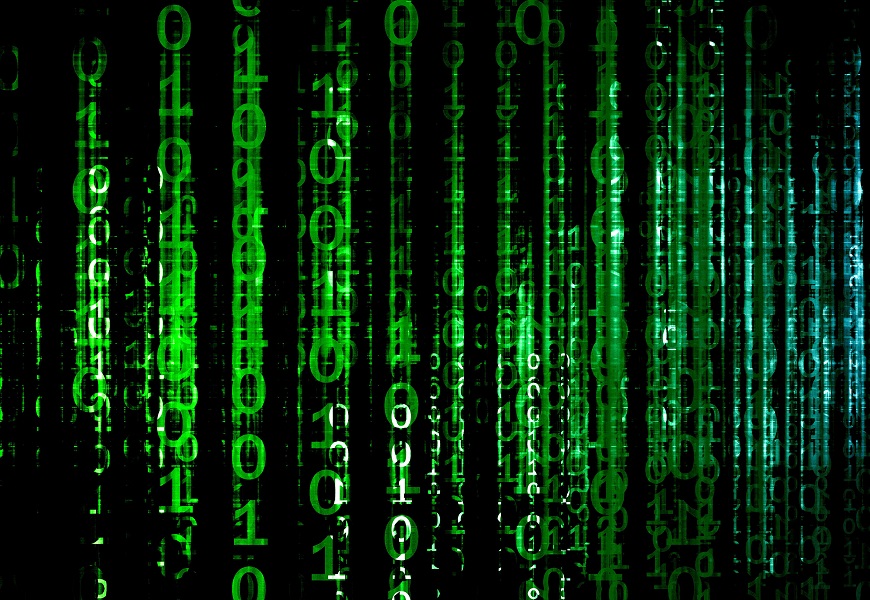 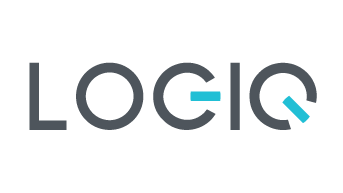