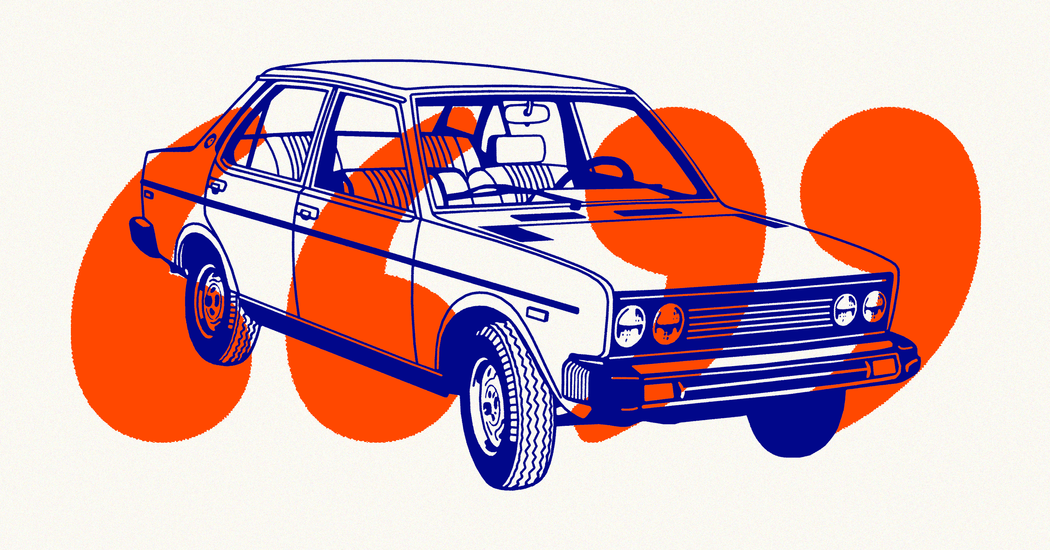 To celebrate April Fools’ Day I’ve tried to have some fun in this newsletter, including in the choice of reader mail and the quote of the day. Everything’s true, though — no fooling.

I’m fascinated by what the evolution of language tells us about economic development over the years. In focusing on language I’m paying homage to my incisive Opinion colleague John McWhorter as well as the great William Safire, who for years wrote the “On Language” column in The New York Times Magazine. The difference is I’ll try to stay connected to my main topic, economics.

Consider this coinage: meatspace. It refers simply to the physical world, where we have tangible bodies made of … meat. “Meatspace” is a word that didn’t need to exist until the invention of cyberspace. Technological progress gives us a new perspective on things we once took for granted, in this case reality itself.

“I.C.E. vehicle” (pronounced “ice”) is similar. I.C.E. is short for internal combustion engine, a modifier that was superfluous until electric cars came on the scene. Like meatspace, it’s what the journalist Frank Mankiewicz called a “retronym” — a new term that’s invented for something old because the original term has become ambiguous, usually because of some development such as a technological advance.

There are lots of lists of retronyms on the internet. Among my favorites, each revealing society’s progress in some way or another: incandescent light bulb (necessitated by fluorescent, LED, etc.); landline phone; analog watch; Euclidean geometry; hard copy; vacuum tube radio (as opposed to transistor radio — although who bothers specifying “transistor” radio anymore?).

Unlike retronyms, “infrastructure” is an old word that keeps getting asked to do more work. It began as a term from French railroad engineering referring to the layers of material that go beneath (“infra”) the tracks. Its meaning expanded to include roads, bridges, sewers and power lines, and very recently expanded again to include people, specifically caregivers, as in this fact sheet from the Biden White House last year, which said, “The president’s plan makes substantial investments in the infrastructure of our care economy, starting by creating new and better jobs for caregiving workers.”

Our language preserves old ways of living as surely as amber preserves long-dead insects or volcanic ash preserved ancient Pompeii. We still “cc:” people on emails even though increasingly few of us have ever made carbon copies on a typewriter (I have). We “copy and paste” text, scarcely aware that actual fragrant paste used to be involved. I recently learned that uppercase and lowercase letters got their names from actual wooden cases of lead that were used by compositors for printing. People still talk about “dialing” phone numbers even though phones don’t have dials, and “rolling up” car windows even though hand cranks are long gone.

Along those lines, it’s amazing that well into the 21st century we’re still describing the strength of our cars and trucks in comparison to the power of horses. That usage traces back to James Watt, the Scottish inventor who developed a better steam engine in the late 18th century and compared it to a horse, since in those days horses and pulleys were used to lift buckets of water out of flooded coal mines.

Technology has leapt ahead since the 18th century but the English language hasn’t, at least when it comes to describing the power of engines. One horsepower, by the way, equals 746 watts — and yes, watt is named after James Watt.

Not all technical terminology has horsepower’s staying power. In economics, for example, “priming the pump” used to be a well-understood phrase for what today we call stimulus. A conventional pump won’t work if there is air in the pump or the line to it. You have to pour water into it — to “prime” it — before you can get water out. In an era when people were more familiar with pumps, it made sense to them that the government would occasionally need to pour some money into the economy to get it working and pump much more money out. That metaphor is less intuitively persuasive these days.

In reading your March 25 newsletter on the economist Clifford Winston, a believer in free markets, I thought of this old joke: An engineer and an economist are stuck in a deep hole in the ground. After several hours the engineer says, “I just can’t figure out a way to get us out of here.” The economist turns to him and says, “It’s easy! First, assume a ladder….”

Quote of the day

“Asking me now to write on how I feel about economics journals is like asking a lamppost to write a memoir on dogs.”

Have feedback? Send a note to [email protected] 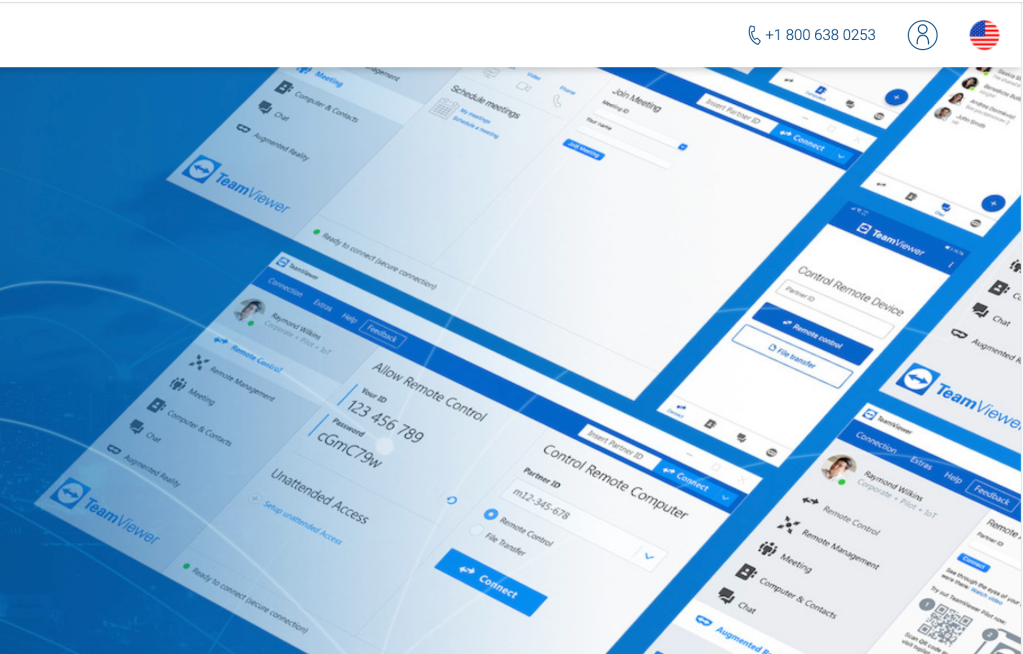 Next post Is It Still Worth Getting A Digital Marketing Degree?