Crash testing a vehicle versus moose scenario might come off as a joke, but if you drive around in Sweden, Canada, the Northern U.S. Europe, Japan (apparently!) or anywhere where Alces alces roam, you really want to know if you and what you’re driving can survive crashing into one. Research performed to increase crash survival rates is important, and enough that a study constructing a moose crash test dummy won a prestigious, but silly, award Thurdsay.

In its 32nd year, the Ig Noble award was handed out by the humorous science magazine Annals of Improbable Research which has the tag line “research that makes people laugh… then think!” Real Nobel laureates in the perspective categories hand out the awards, and each winner gets a cash prize of 10 trillion dollars from Zimbabwe, along with a paper award in .pdf form. It’s become something of a badge of honor in the sciences to receive one.

This year, a study examining and testing how to build a reliable Moose Crash Test Dummy received the Ig Noble award in Safety Engineering. Magnus Gens, a Swedish IT engineer, developed the study as his master thesis a decade ago. Gens told BBC he is proud to receive an Ig Nobel:

“It’s certainly been fun and intriguing for me to reopen the thought processes from that time,” he said.Magnus first had to study the anatomy of the moose to make a dummy that would replicate a real-world animal; not just its size and shape but also the varying density across its body.His “moose manikin” was eventually constructed from a series of thick rubber plates and slung from a frame by wires. Cars were driven into it at various speeds.﻿

There’s a free band name idea for you: Moose Manikin.

While plenty of people live in areas where striking 100-200 pound deer is a danger prospect, striking a male moose, that average between 850 and 1,500 pounds, is a cervid of a different color. The crashes can be devastating and at least 5,000 such collisions occur every year in Sweden, according to a National Highway Traffic Safety Administration report.

G/O Media may get a commission

Skincare specifically for YOU
Teaming with dermatologists and cosmetic chemists for legit active ingredients, Geologie will demystify skincare and match you with a routine that fits your needs and lifestyle.

The problem is so prevalent that Swedish manufacturer Volvo often touts its moose evasion technology because the best way to survive a crash with a moose is to not crash into a moose. Just watching footage of the simulated crashes with Gens model is enough to see why such technology is needed:

Of course, this award isn’t for unimportant or poorly researched science, just off-beat studies of legitimate problems. Gens fellow Ignoble laureates included research done into how constipation affects the mating of scorpions (also, scorpions can get constipated. Who knew!) and a literature prize to a group of researchers who investigated why legal documents are so hard to understand. 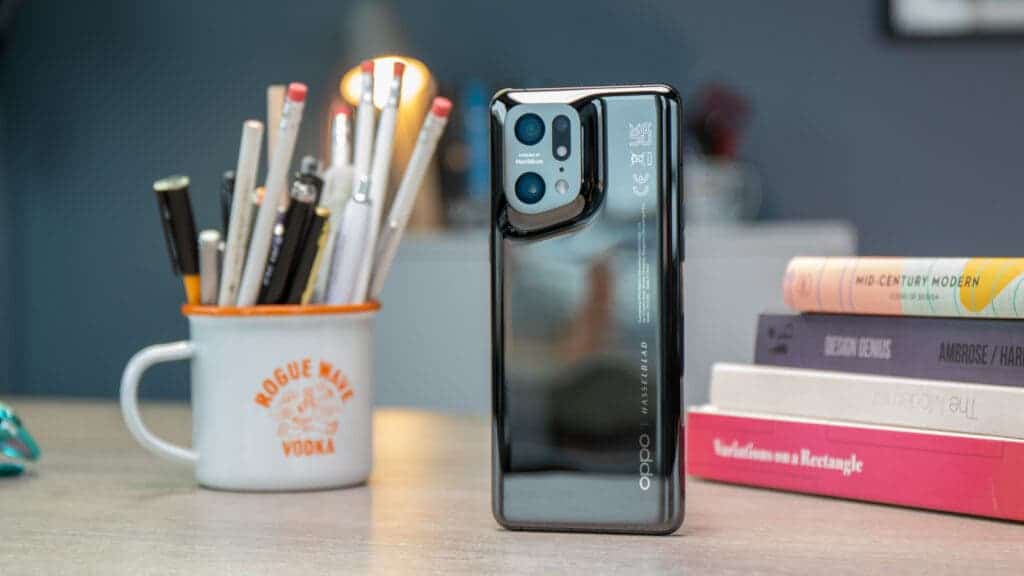