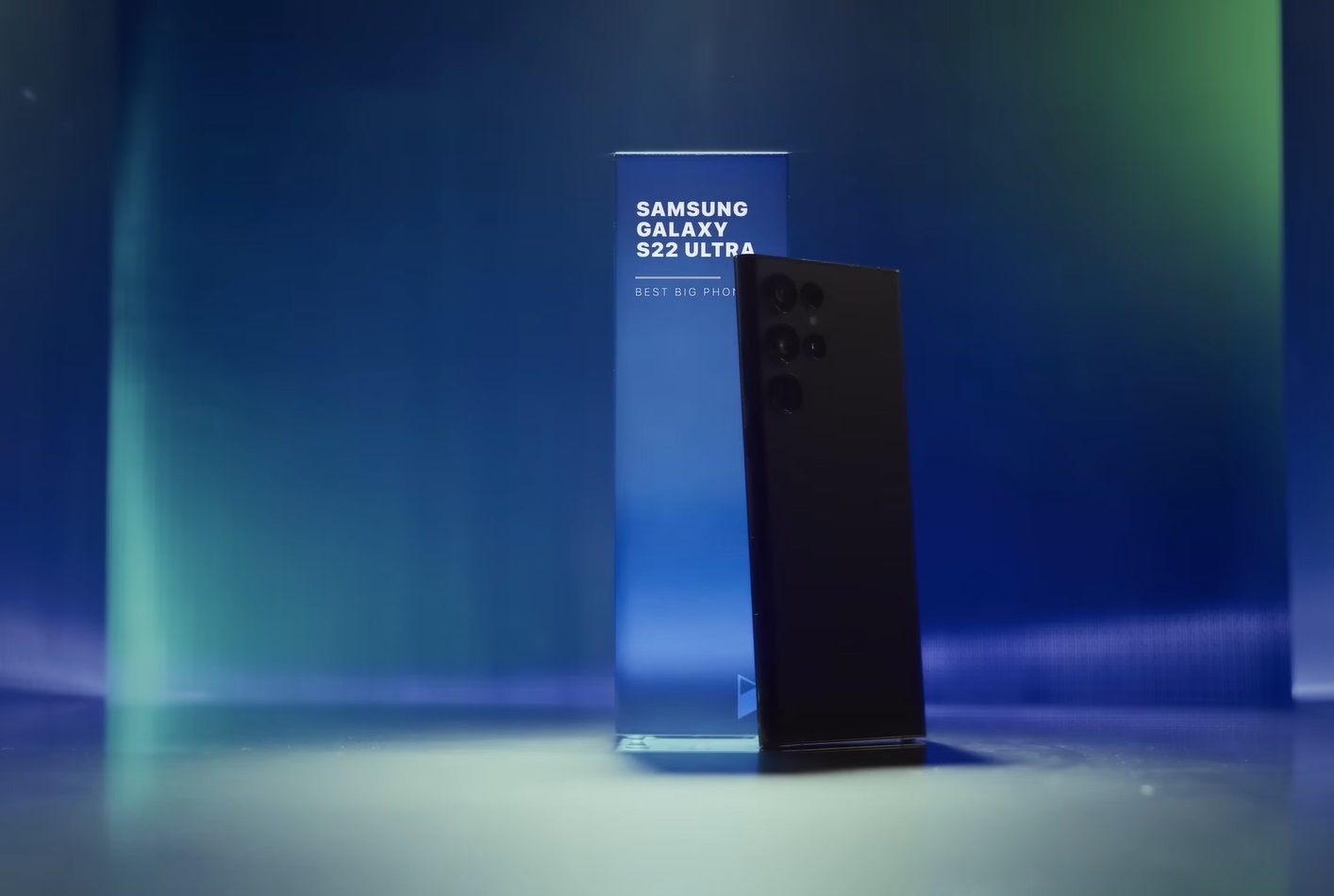 Herbert
Each year, we’re treated to a popular awards list for various smartphone performances. It’s great to see how certain phones are doing in a sea full of competitors, waiting to overtake their position.

The list comes to us courtesy of Marques Brownlee who really puts in a great deal of effort to figure out who reigns supreme in this regard. The categories are plenty and last year, it was Apple’s knight in shining armor, the iPhone that really struck it big. It won three different awards for leading categories and then we heard the device doing not so great this year.

The awards list was quite similar to that seen last year. These categories included the likes of the best camera, big phone, value, battery, design, small phone, bust, and the biggest one of them all, phone of the year.

It’s definitely no surprise to see the likes of smartphones from Android competing for such acceptances. At the moment, Apple is selling around eight iPhone models and only five of those models had come around this year.

As such awards are based on the likes of the tech expert’s own category, he is known to have considered some technical aspects, personal experiences, and more regarding every device that competes for such awards.

It was really interesting to see how the leading iPhone design was compared to the offerings of Android. For instance, for the award of best big phone, it was the iPhone 14 Pro Max that took the leading position.

The mega 6 to the 7-inch screen of the iPhone 14 Pro Max still fell short of the award which instead went to Samsung’s Galaxy S22 Ultra. And the reason being is that the latter makes the best use of a 6.8-inch screen that has the necessary software optimized inside of it for a large screen. This combined with great design, battery, and four lenses for cameras is just a great offering.

Similarly, great praise went to the ASUS ROG Phone 6 which is ideal for gamers, thanks to its massive speakers facing the front. Xiaomi’s Mix Fold 2 even got a similar and honorable mention for great thickness when folded into position.

For small phones, Apple’s iPhone 13 mini may have won last year but this year, it went to ASUS Zenfone 9. It’s truly not smaller than Apple’s mini-series but since the firm opted to kill that range, it’s definitely working well in their favor. 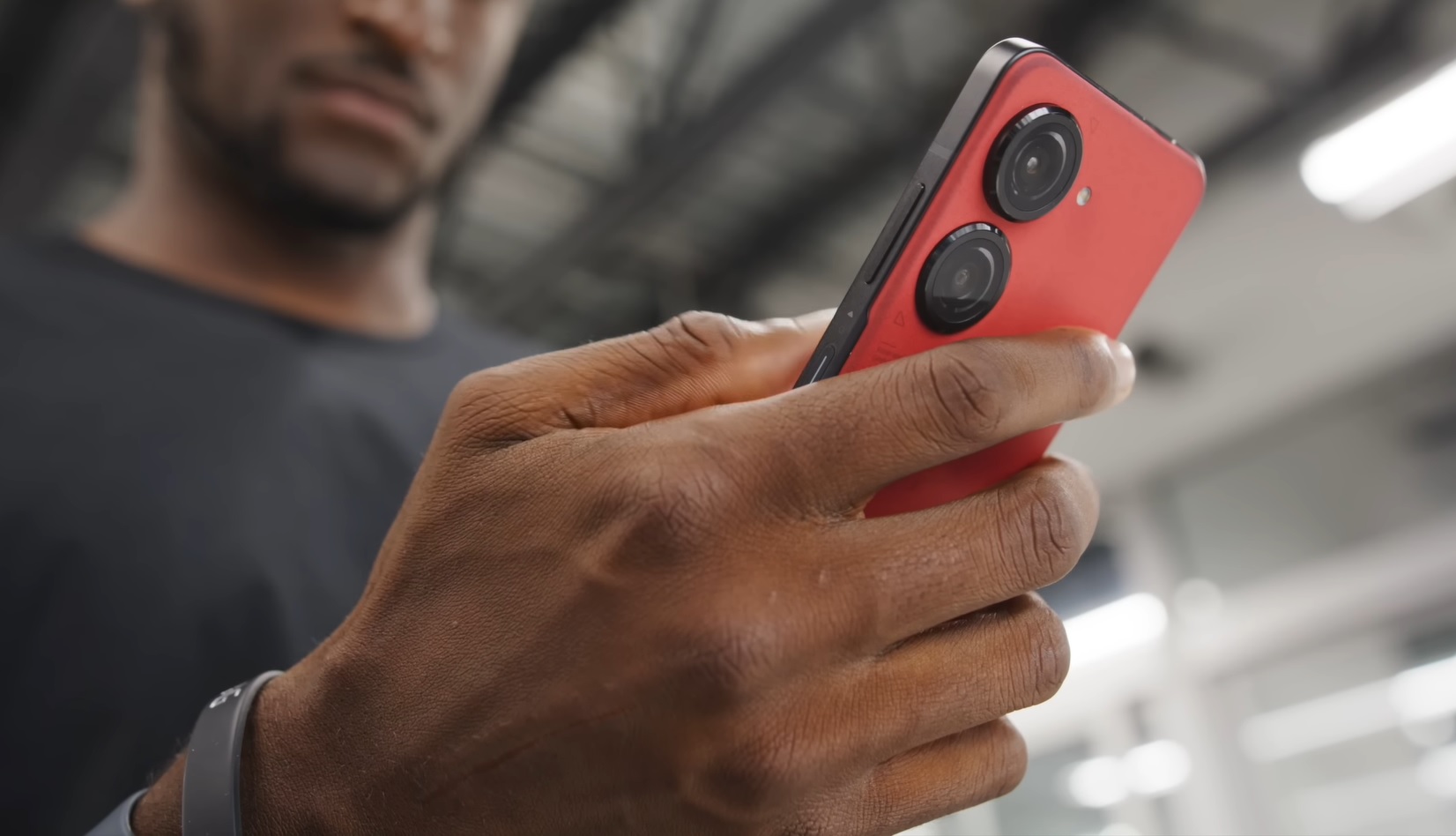 For the category of the best camera, it was not an easy decision by any means. But Apple was nowhere to be seen in terms of his blind test for the best smartphones. It was actually Google’s Pixel 6A that won big time while in second place, the award went to Pixel 7 Pro. But if you ask the tech expert himself, he was all praise for Apple’s iPhone 14 Pro Max as the camera is unmatched against all others. From the smooth flow to the great camera lenses and ability to make some great video content, the list was not short as to why Apple won based on his preferences. 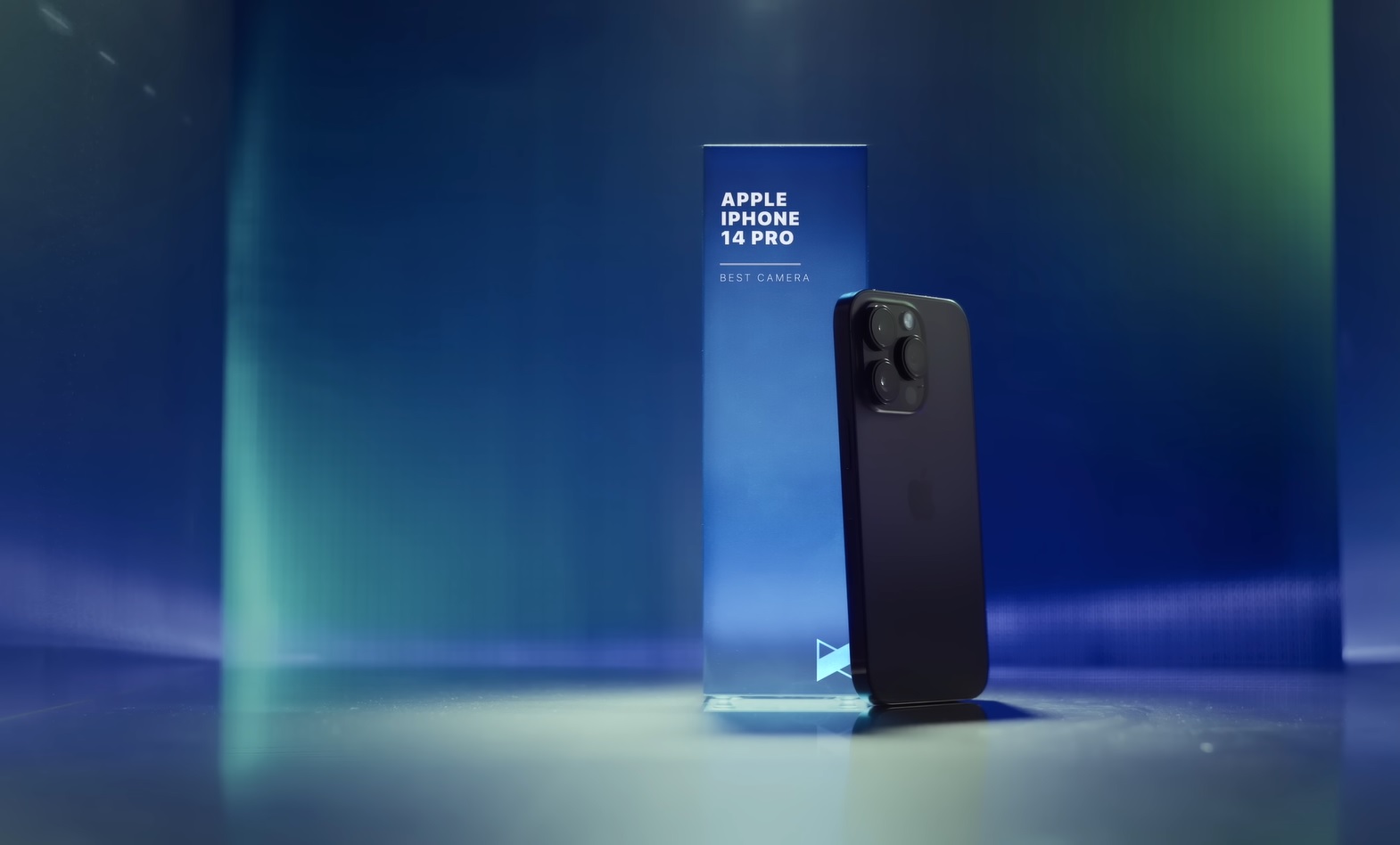 As far as the phone with the best battery is concerned, again, no surprises here because a phone that’s considered ideal for gamers is the one that ended up winning. And that is the ASUS ROG Phone 6. Plenty of praise went to the iPhone 14 Plus against the iPhone 14 Pro device because of its 60Hz display and a feature that entails ‘Always On’. 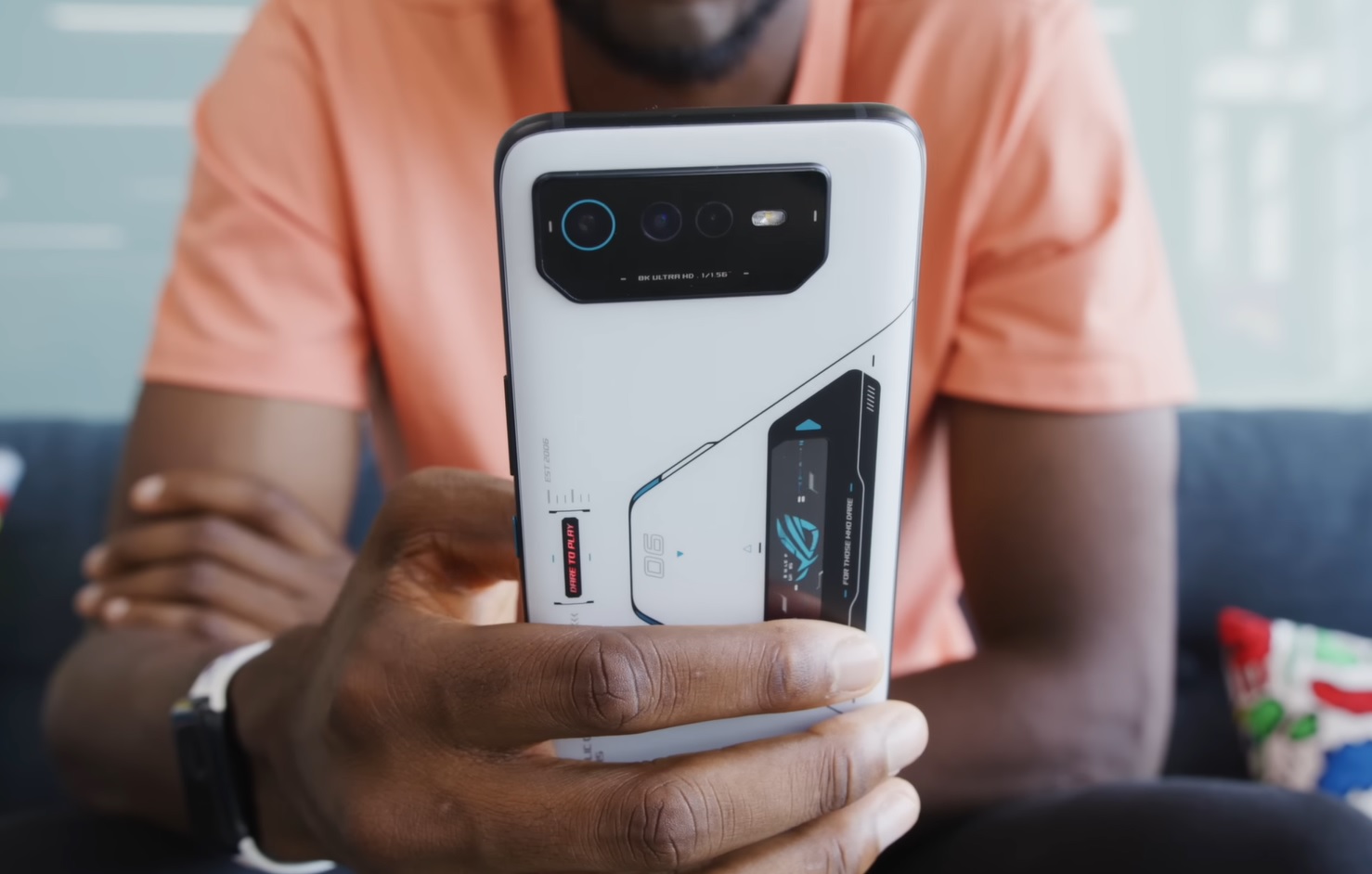 Last but not least, the award for the best phone of 2022 was none other than the Pixel 7 of Google due to great value for money including battery and camera. 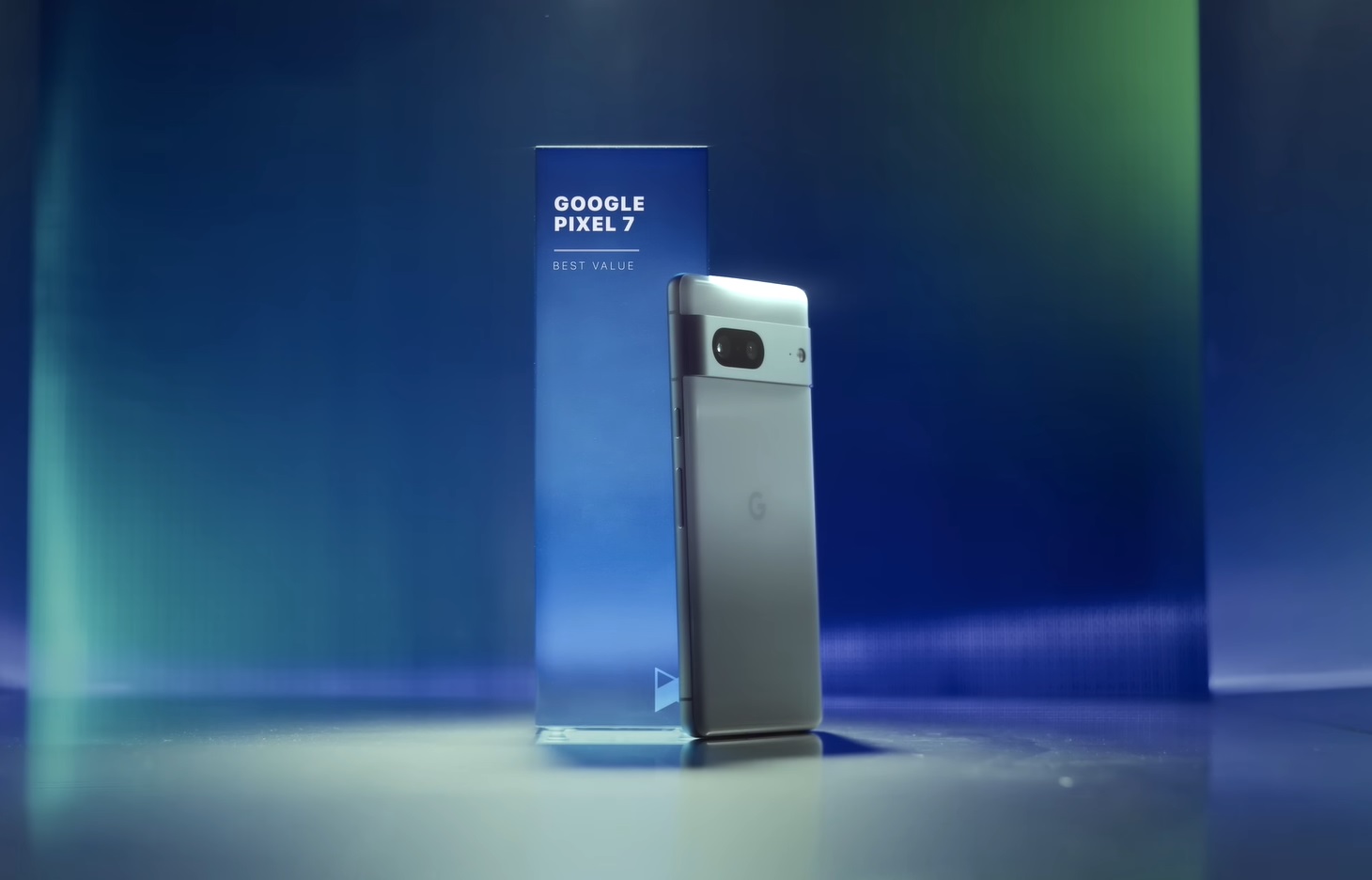 Take a look at the complete video below for more insights, including Bust of the year, MVP, and value award: 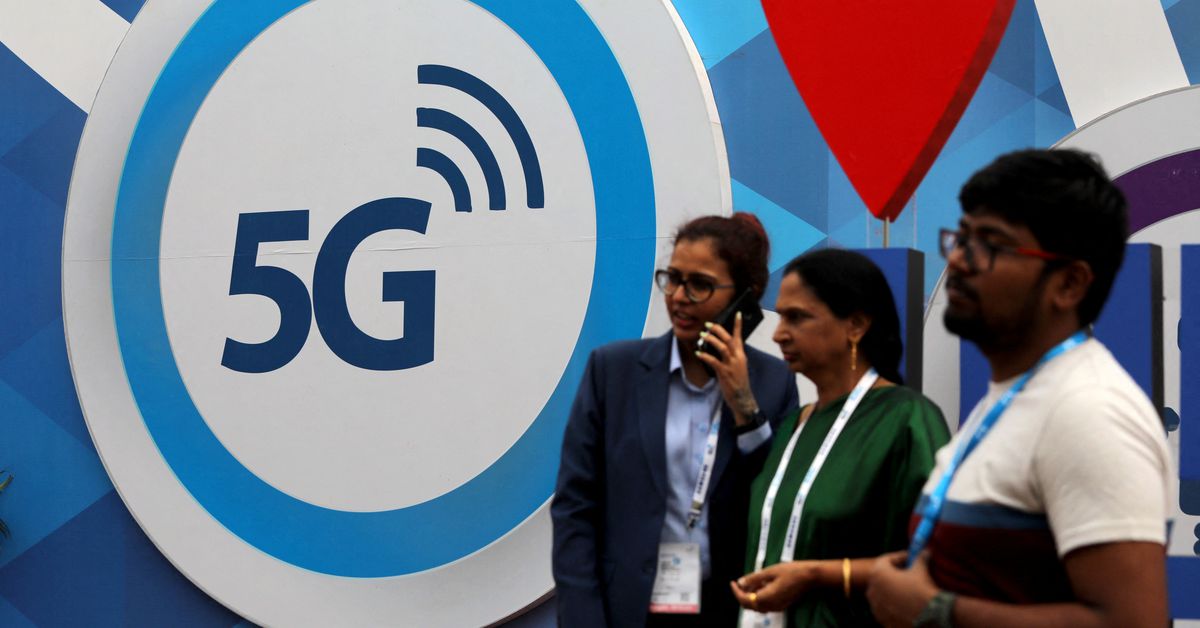