The founder of a technology company in Ronkonkoma is doing his part to combat bullying in school and ward off COVID.

Derek Peterson, founder and CEO of Soter Technologies, produced the first anti-bullying detection system and was inspired by his own bout with bullying as student at Bay Shore High School.

“I graduated the smallest person in my graduating class,” Peterson says. “And so therefore, being the smallest kid, I was always picked on.”

The company also created the first vaping detector for schools and a scanning device to very vaccination status.

Soter Technologies is selling products to every state in the country and over 20 other countries.

Peterson says the road to success has been hard.

“I’ve faced tons of obstacles, whether its financing, whether its color barrier, whatever it may be, there’s always been an obstacle,” Peterson says. “I had to always figure out how to get over the hurdle.”

He says he was paid almost half of what his other engineering counterpart was making.

“So that’s opened my eyes to what the real world was about,” Peterson says.

He fought to equalize his pay by filing a complaint with human resources.

“My father taught me to be very competitive and so therefore I have a competitive nature never to lose,” Peterson says.

His company awards scholarships named for his father to minority engineering students at Stony Brook University.

Peterson hopes to inspire the next generation to reach for their dreams.

“You can’t let color, race, ethnicity ever hold you back,” Peterson says. “If you put your nose to the grind and you build a good foundation around you and people will stand up and support you.” 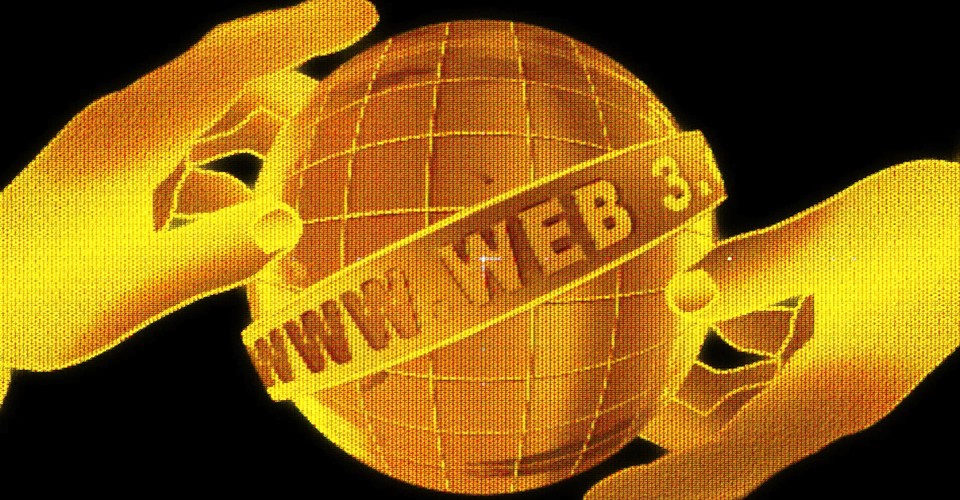 Previous post Lessons From the Retro-Future of the Internet 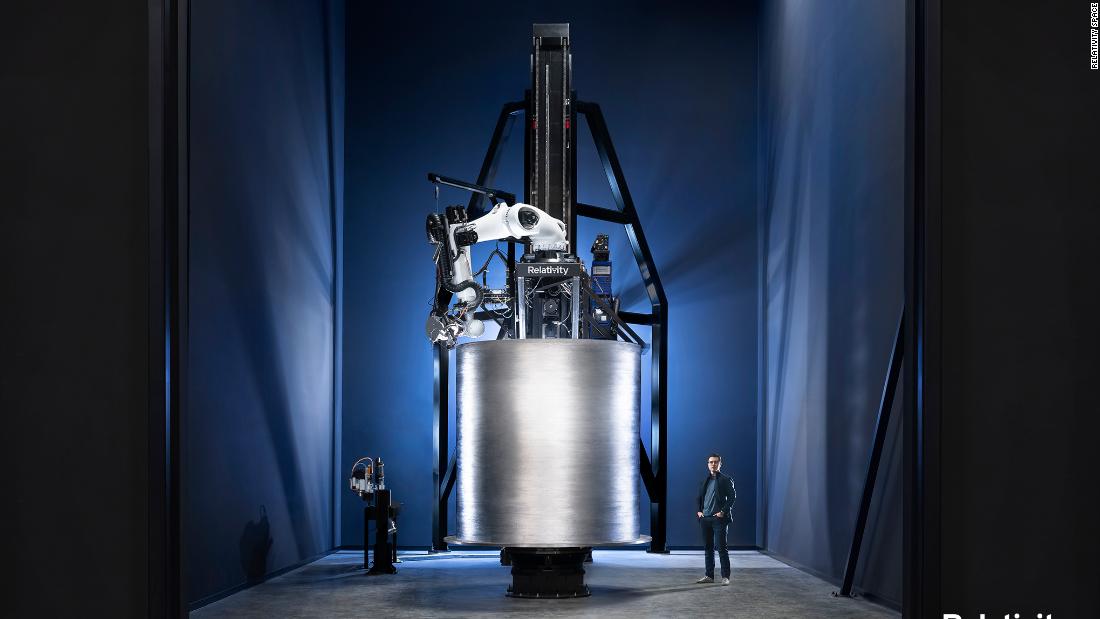 Next post Relativity is 3D printing rockets and raising billions. Will its technology work?