If you are wondering whether blue light exposure may result in early puberty, you may not want to check your smartphone too often for the answer. More and more studies have been shedding increasing light on the potential risks of using such blue light-emitting mobile devices. And a study presented on September 16 at the 60th Annual European Society for Paediatric Endocrinology Meeting found exposure to blue light to be associated with decreased levels of melatonin, increased levels of two major reproductive hormones (estradiol and luteinizing hormone), and changes in ovarian tissue that may be indicative of early onset of puberty in females. In fact, changes occurred even after just six hours of exposure to blue light, which is really not that long. It’s the amount of time that it would take to watch the “Baby Shark Dance” video on YouTube only about 159 times, depending on how many ads that have to click through along the way.

Now, if you had said “rats” to this study, you’d have been right. The subjects of this study were not humans but instead rats, female rats. As described by the study abstract, team from the Gazi University Faculty of Medicine in Ankara, Turkey, (Aylin Kılınç Uğurlu, Aysun Bideci, Ayşe Mürşide Demirel, Gülnur Take Kaplanoğlu, Duygu Dayanır, Özlem Gülbahar, Tuba Saadet Deveci Bulut, Esra Döğer, and M. Orhun Çamurdan) divided 18 immature female Sprague Dawley rats into three groups of six rats apiece. In this case, “immature” didn’t mean that they said “whatever” way too often. It meant that they were 21-days-old and hadn’t undergone puberty yet. Six of the rats were in the control group under standard 12 hour light and 12 hour cycles typical of “natural” conditions. Another six rats underwent six hours of exposure to blue light (450-470 nm/irradiance level 0.03 uW/cm2). The third group of six rats had even longer (12 hours) of exposure to the blue light.

Of course, humans are not rats, at least not in the physical sense, no matter what you may think about your school and work colleagues. Rats are different from humans in various ways such as body size, the number of days before puberty onset, life expectancy, and the propensity to wear mullets. It would be rather alarming for a human infant to begin puberty after only 38 days. So, not all rat studies necessarily apply to you or your children, assuming that you don’t have whiskers and a tail. Plus, it’s not as if the study gave rats little smartphones and Instagram (or perhaps Instacheese) accounts. Although the researchers tried to mimic the blue light exposure from smartphones to some degree, the study wasn’t able to replicate the exact conditions associated with human smartphone use.

That being said, this latest study does offer a good squeak at what could be a growing problem. Before you say that rats going through puberty is not the same because they don’t listen to Taylor Swift or Nirvana, keep in mind that rats typically do progress through similar pre-puberty and puberty hormonal and ovulatory changes as humans do. And adjusting for differences in life expectancy, rats do actually begin puberty at similar stages in life as humans do.

Plus, consider this yet another piece of evidence that too much blue light exposure could be messing with your and your kids’ bodies in various ways. This certainly isn’t the first study to raise concerns about how blue light exposure may be affecting human hormone levels. For example, previous studies have found associations between blue light exposure and changes in melatonin and cortisol levels. This video from Hamilton Health Sciences in Hamilton, Ontario, Canada, showed how blue light can affect your pineal gland’s release of melatonin:

Studies have found use of blue-light emitting mobile devices to be correlated with disruptions in sleep patterns potentially due at least in part to changes in melatonin levels. And your melatonin levels on average tend to be higher right before you enter puberty. Melatonin in some ways behave like Wilson Phillips and say “hold on” to your body to prevent the early onset of puberty.

Then there’s all that earlier “earlier” evidence out there. Over the past decade or so, as covered by Jessa Gamble for Nature, researchers have been noting how girls on average have been entering puberty at earlier and earlier ages. There have been reports of girls developing breasts as early as six years of age. The concern is this may be the result of the increasing amount of artificial bleep around us such as more and more chemicals in the environment, more and more things being added to food, and more and more blue light.

Remember, it’s not clear how many tech companies said, “gee, I wonder how all of this is going to affect everyone’s health” before rolling out all of the smartphones, apps, and social media stuff that now pervade our society. Just because everyone seems to be using something doesn’t necessarily mean that the thing is 100% safe. So you really don’t know what using smartphones and similar devices all the time may be doing to you. More studies are needed to shed more light on the subject and ways to protect yourself. In the meantime, you may want to do your best to limit your and your kids exposure to blue light.

Recall the immortal words of Eiffel 65, who first said in 1998, over two decades ago, “Yo, listen up. Here’s a story about a little guy that lives in a blue world. And all day and all night. And everything he sees is just blue like him inside and outside.” That song may not have been talking about blue light exposure at the time. But things these days may be looking a bit too blue in more ways than one. 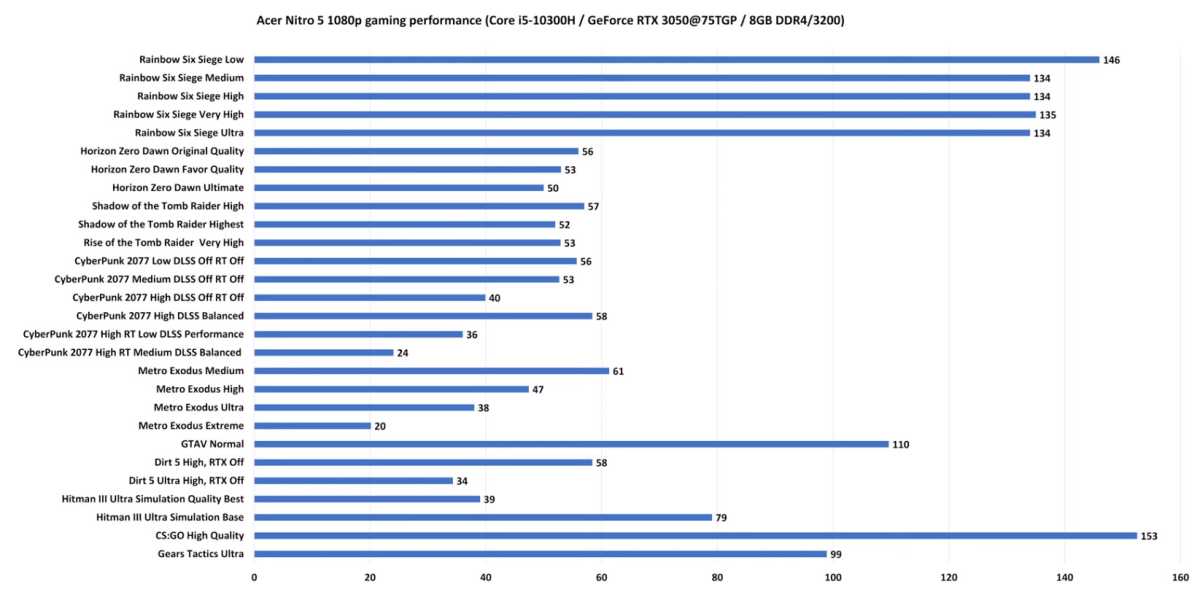