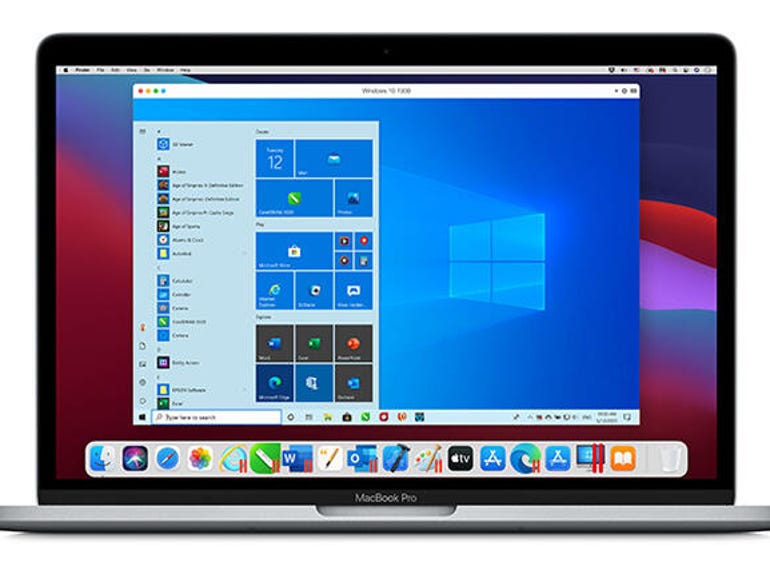 So, how does Windows 11 run on

I’ve been asked this quite a lot over the past few months, and, until now, I’ve been a bit hesitant to comment.

When I switched up to an M1 Pro MacBook Pro, I knew a whole bunch of things would change. One of those was that it was the end of the line of being able to run the x86 Windows on the Mac.

Yeah, I’m one of those people who run Windows on their Macs. Get over it.

This lack of support for x86 initially got me more than a bit worried. While I don’t absolutely need Windows, it’s very handy to have access to it.

Running Windows in Apple’s Bootcamp software was dead in the water as it was no longer supported, and Bootcamp really wasn’t the best experience at the best of times anyway.

Fortunately, the good people at Parallels released Parallels Desktop for Mac 17, and this version would allow me to run Windows 11 Arm on my M1 Pro MacBook Pro.

The process of getting your hands on Windows 11 Arm and getting it installed on macOS is pretty straightforward, and Parallels has outlined the process here.

Since I don’t run Windows a whole lot on my Mac, this is something I’ve been testing slowly over the past few months. I initially felt that possible compatibility issues with Windows 11 Arm would make the whole endeavor painful, and that I’d have to give up on having Windows on my Mac and run Windows on a Windows laptop.

This initially made me a little hesitant in recommending this path to others.

However, given the great job Microsoft has done, how well Windows 11 Arm supports a broad range of different applications, and the fantastic job that Parallels have done in supporting Windows 11 Arm, I’ve actually had zero issues whatsoever.

I’ve now got a version of Windows 11 running on my Mac, and I have access to everything that I need.

In fact, it’s weird that when I do switch to a Windows machine how I feel that the experience is very often a second-rate experience. The power that the M1 Pro system offers, especially when the system is running on battery power, absolutely blows away the competition.

It really is hard for Windows users sometimes to comprehend that I can be running macOS and Windows 11 side-by-side, along with a whole bunch of apps, and the power and performance that is on offer just feels pretty much limitless.

Everything you need to know

What’s new in Windows 11? What are its minimum hardware requirements? When will your PC be eligible for the upgrade? We’ve got the answers to your questions.

Also, the cooling on the new MacBook Pro is so much better and more efficient than any Windows laptop I’ve ever tested. Despite running system-intensive apps under both macOS and Windows 11, I barely ever hear the fans come on.

It’s still unclear to me what Microsoft’s longer-term intentions with Windows 11 Arm are. But for now, the combination of an M1 Pro MacBook Pro, Parallels Desktop for Mac 17, and Windows 11 Arm is an absolutely winning combination.

So, this is my endorsement of Windows 11 Arm running in Parallels Desktop for Mac 17 on the M1 Pro MacBook Pro.

For me, there’s no better way to run Windows 11 than on a Mac. 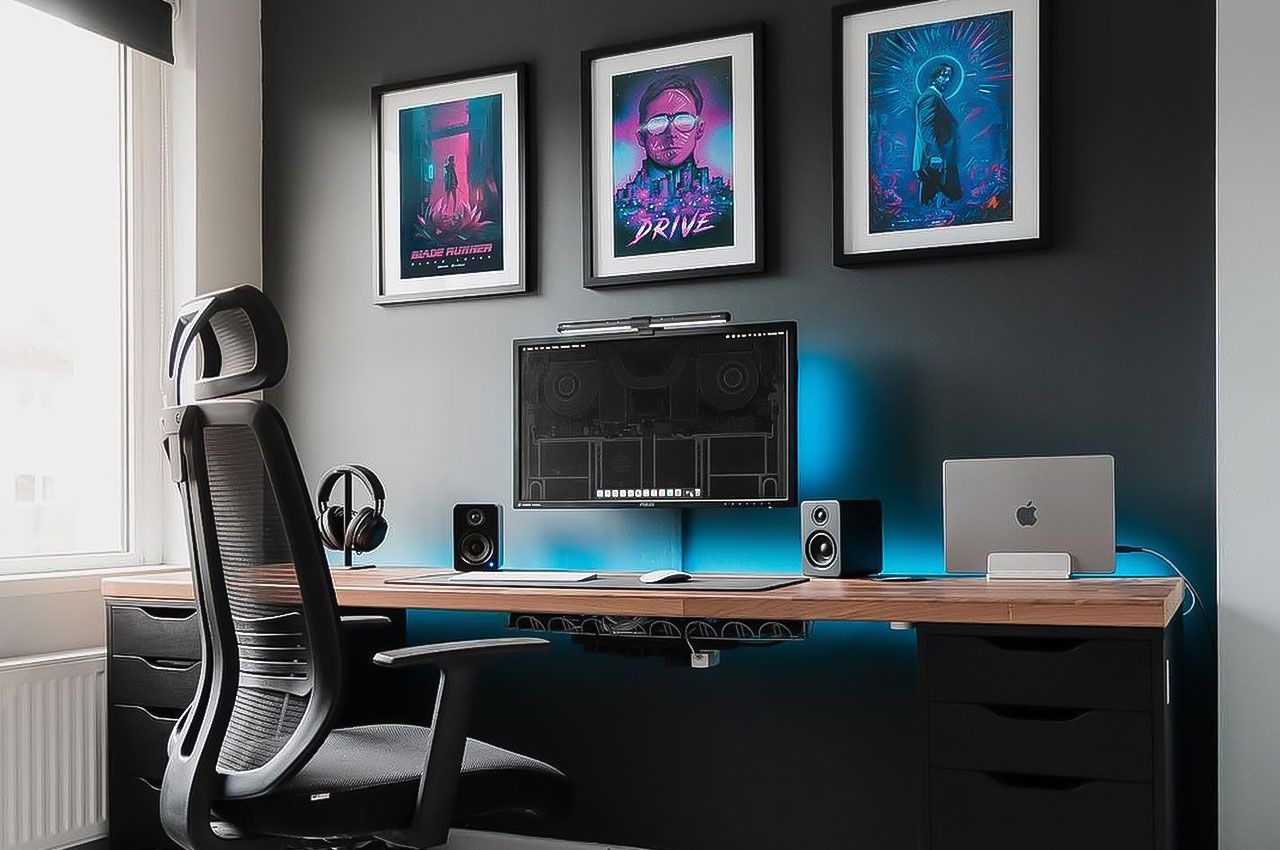