This week, Apple rolled out a massive update to iMovie, its movie-making app, so that it’s really easy to edit and make your own short flick. Rumors swirled that Sonos was working on smaller speakers, thanks to its acquisition of Mayht. And leaked images showed that Apple could be gearing up to release a dual-port 35-watt charger. There were a bunch of cool new gadgets that were officially announced, too.

Here’s what you need to know.

Nomad Base One Max

This is Nomad’s second official wireless charger that supports MagSafe, but its first that also comes with charging puck for an Apple Watch. The 2-in-1 wireless charger is beautiful thanks to its glass and metal body. And, weighing almost two pounds, it’s solid enough to not lift every time you pull your iPhone off it. You’ll need to use a 30-watt wall adapter (which Nomad sells separately) for it charge at its fastest speeds. Available in either silver or glass.

Wyze, the company best-known for its affordable smart home cameras, has added an air purifier its smart home ecosystem. You purchase it with one of three different filers — Allergen (Standard), Formaldehyde (Premium)and Wildfire — depending on whichever suits your needs; although can buy different filters after the initial purchase, too, if you change your mind. The air purifier works with the Wyze app and, once set up, it can send you real-time status updates and alert you as to when it needs cleaning. According to the company, each purifier is capable of cleaning 500-square-foot room more than three times an hour. If you purchase a unit now during the promotion window, you’ll get a pretty steep discount.

Editor’s Note: Wyze recently came under fire for failing to address known security vulnerabilities in its cameras, which the company says have since been addressed. To read Wyze’s full response, click here.

Anker announced its biggest portable generator to date. The 757 Powerhouse is powered by a Lithium Iron Phosphate (LiFePO4) battery, which is the same type of battery used to power various electric vvehicles, and it’s a beast. It weighs over 42 pounds and, with a 1229Wh capacity and offering 1,500-watts of power. Its multiple ports and outlets allow will allow you to simultaneously charge various gadgets, including your laptop, smartphone and tablets, as well as power larger appliances like a refrigerator, a TV or multiple outdoor lights. If you purchase now, you’ll get $200 off.

Polar announced two upgraded GPS smartwatches to its Pacer series — the Pacer and Pacer Pro — both of which are specifically designed for runners. The two smartwatches are very similar in their ultralight design and, if we’re being honest, performance and fitness tracking capabilities. The Pacer is the slightly smaller of the two and geared for more novice runners, while the Pacer Pro is slightly larger, has an extra sensor to measure power, and it’s compatible with a wider variety of straps.

SteelSeries announced two lightweight wireless gaming mice that are designed for MMO and MOBA gamers. The Aerox 5 Wireless (pictured) and Aerox 9 Wireless are nearly identical, with a porous honeycomb shell (which lets the RGB lighting shine through), huge battery life (up to 180 hours) and USB-C charging. The main difference between the two mice is that the Aerox 9 Wireless has 18 programmable buttons (instead of the Aerox 5 Wireless’s 9) and is slightly heavier (89 vs 74 grams). Wired versions of each mouse are available for significantly less, too.

Satechi’s newest accessory, the Dual Vertical Laptop Stand, is designed to securely hold two of your Apple devices (can be your MacBook, iPad or iPhone) and declutter your desk. It’s made of solid aluminum and integrated with silicone non-slip pads, to hold but not scratch your devices. It’s available in space gray so that it matches your MacBook other Apple peripherals. Order before Monday (April 18) use the code “DUAL20” for an $8 discount. 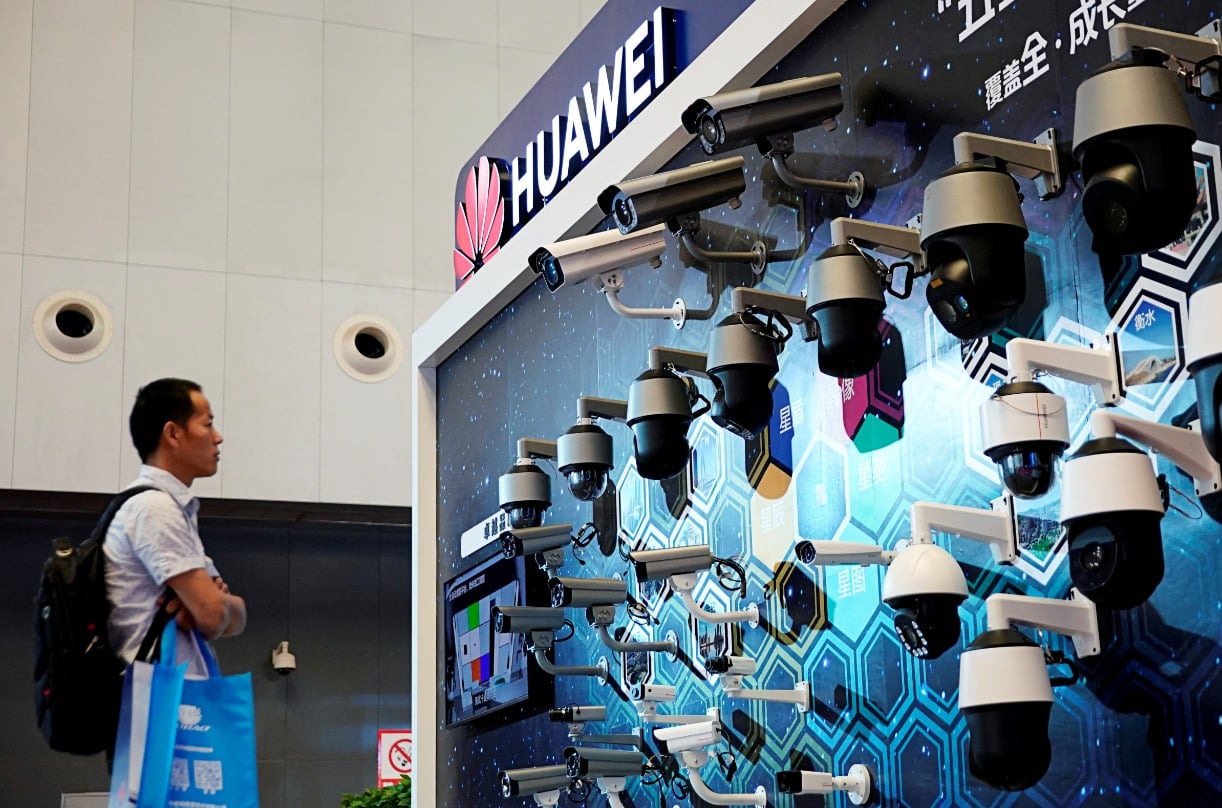 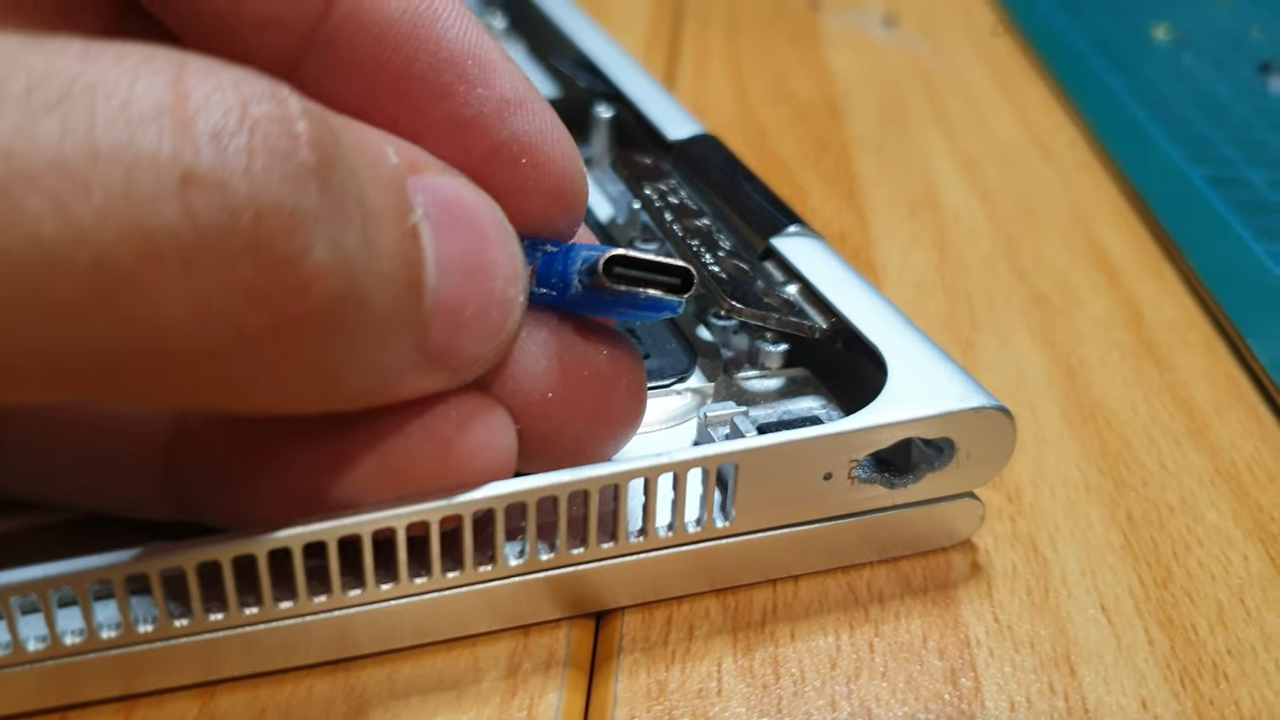